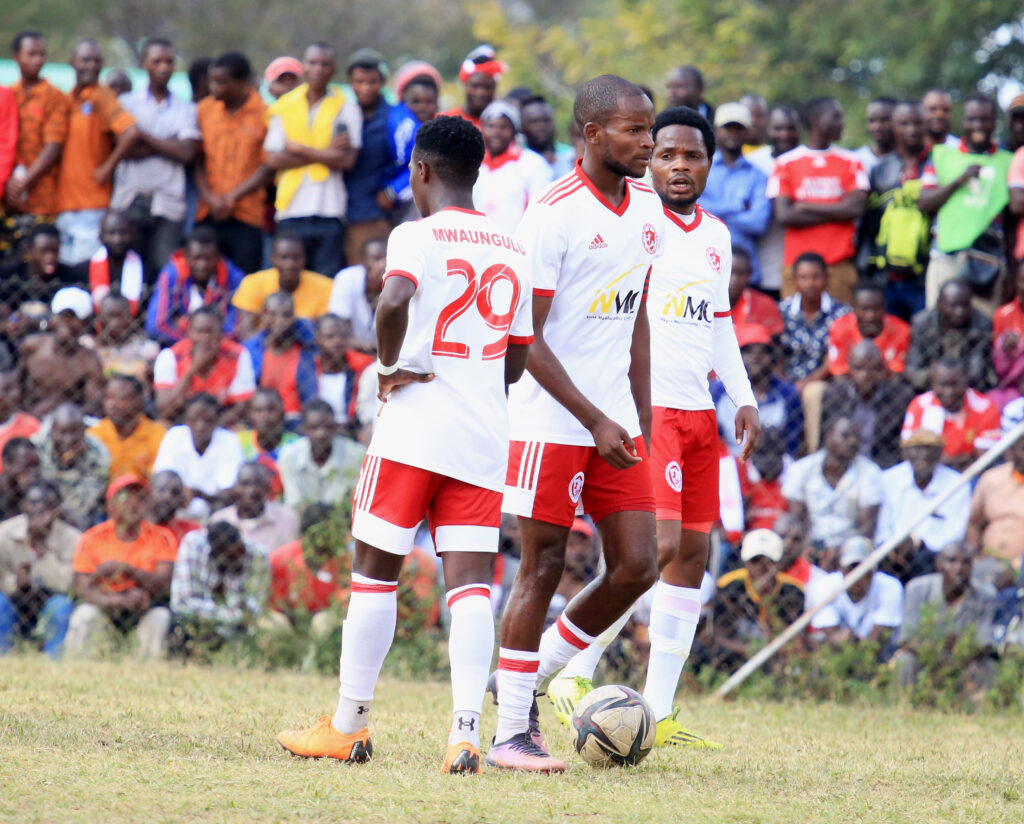 The match between Chitipa United and Nyasa Big Bullets in the quarterfinals of the FDH Bank Cup will be played at Rumphi Stadium, the Football Association of Malawi announced on Monday.

Initially, the fixture indicated Mzuzu Stadium as the venue, however, the hosts, who use Karonga and Rumphi Stadia as their home venue have opted for the latter.

Travelling to Rumphi for the second time in just over two weeks, The People’s Team will be looking for nothing but a win against the lower division side to sail through the next round as Kalisto Pasuwa eyes his first FDH Bank Cup after missing out on the silverware last season.

The winner between Chitipa and Bullets will face either Mighty Mukuru Wanderers or Kamuzu Barracks in the semis.

This will be Bullets’ second straight season to reach the last eight of the competition after getting knocked out by Silver Strikers in the first edition of the cup on penalties last year.

To reach this stage in the 2022 edition, Kalisto Pasuwa’s side defeated Sable Farming 3-1 in the round-of-32, before beating Moyale Barracks 4-2 on penalties following a 4-4 result in the regulation time in the round-of-16.

In another fixture, Nyasa Big Bullets Reserves, who reached the quarterfinal stages after knocking out two Super League giants, Mighty Tigers and Red Lions, will face Blue Eagles on Sunday at Kamuzu Stadium.

The winner between Bullets Reserves and Blue Eagles will play either Changalume Barracks or Extreme FC in the last four.