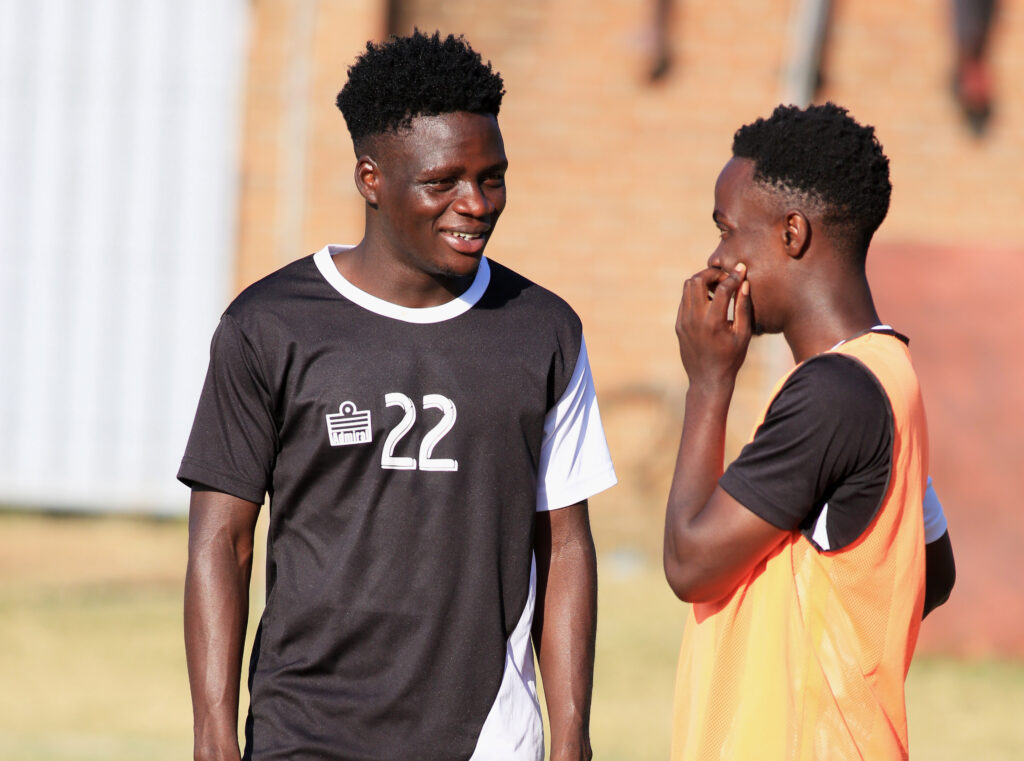 Nyasa Big Bullets will strive to make it four wins in a row and maintain the unbeaten start to the season when they travel to Balaka Stadium to face Red Lions in the TNM Super League on Saturday.

This will be a second away match from home in seven days for The People’s Team, currently second in the standings with 23 points from nine games, two behind Blue Eagles, who have 25 points from the same number of games.

A win over the Zomba-based side, eighth with 11 points from eight games, will see the defending champions dislodging Eagles, who will play their game on Sunday.

However, Kalisto Pasuwa’s men should expect some resistance from the Lions, who are looking for a milestone top eight finish to participate in the Airtel Top 8 Cup that will involve the best eight teams in the first-round of this campaign.

Victory over Bullets has the potential to make their top eight finish alive after missing out on the competition last season.

History between the two sides is very long with significant impact. In the previous season, Bullets collected four out of the possible six over the military side that gave away a 3-1 lead to draw 3-3 in the first-round, before losing 1-0 to The People’s Team in the reverse fixture.

The last meeting between the two sides at Balaka Stadium was in 2018, with Bullets registering a 3-0 win that condemned Red Lions to their first ever relegation from the top flight football.

Bullets will still be aiming to avoid complacency at the hands of a club which is always a tough nut to crack when playing at home.

Rabson Chiyenda will not be part of the team for Saturday’s match following his red card against Civil Service United last weekend.

The People’s Team will also be without John Lanjesi, who is nursing an injury. But Blessings Mpokera is available for selection after he returned from Turkey where he went for trials.

Babatunde Adepoju (Bullets): The Nigerian forward is in top form for Bullets after scoring four goals in the current campaign. He has scored against Ekwendeni Hammers, Blue Eagles, Moyale Barracks and recently Civil Service United.

Babatunde’s power and the ability to run with the ball is what makes him unique and he will definitely be very vital to Bullets against the physical Red Lions.

Royal Bokosi (Red Lions): With pace and skill, the 23-year-old Bokosi has been a menace to the opposition’s defence since the start of the season. Just like Babatunde, the forward has netted four goals for the Zomba side and will look to be a thorn on Bullets’ skin on Saturday.

The match, which will kick-off at 14:30 will be live on Mpira TV and will also be monitored on a number of local radio stations. You can also catch live updates from Bullets’ social media platforms.