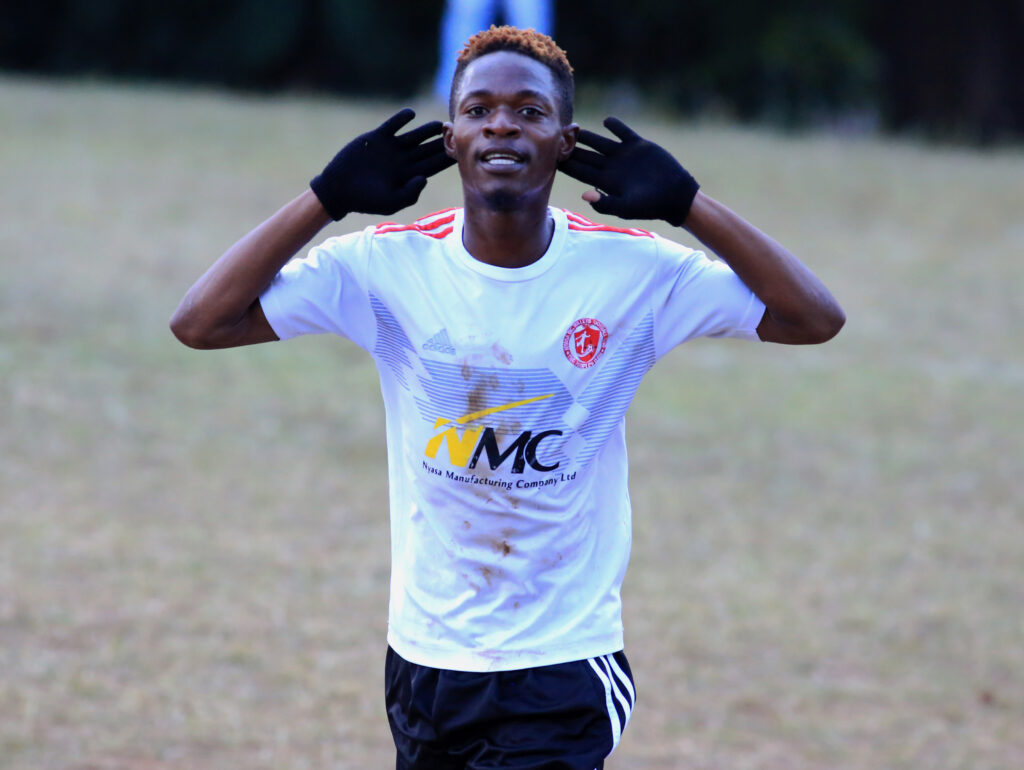 The People’s Team came into the game looking for all the points to strengthen their hold on the first position in Group 2 standings.

Coach Enos Chatama made one change to the side that thrashed FOMO in Round 1 of the FDH Bank Cup, with Franklin Titani replacing Wongani Kaponya, who sustained an injury last week.

It could have been the ideal start for Bullets, who, in the 10th minute, seamlessly worked their way into the students’ box through Chikumbutso Salima, who set through Titani, but the winger was too slow to make a decision and ended up losing the ball to Patrick Lameck, who cleared the ball away to the safety.

Moments later, the hosts had their first chance from a free-kick, which was well taken by Petros Kwenda and was only denied by the post.

With the bumpy pitch making it very difficult for Chatama’s side, chances were few in the opening 20 minutes, but the boys came close to breaking the deadlock in the 24th minute when Salima combined well with Macray Chiwaya to find Lyton Chinong’one, who released a thunderous shot only to be denied by the upright.

The visitors were pressing for the opening goal and they should have had one in the 27th minute through Chinong’one, who did everything right with the ball only to see his shot going wide when goalkeeper Robert Mbalati was already beaten in the line of duty.

The hosts were finally beaten in the 31st minute when Salima did his magic by dribbling past four Mubas defenders before setting up Titani, who only needed a tap in to put the ball into the back of the net, 0-1.

The defending champions kept on pushing for more goals and they nearly got one in the 35th minute through Salima who saw his shot from the center of the box deflected for a corner kick that was easily defended by the hosts.

Chatama made his first substitution in the 37th minute when he brought on Gift Jossam for Chiwaya to try to fix his midfield, which was in disarray and needed someone to close down Innocent Sulemani and Boniface Harawa.

After the recess, the hosts pressed from the right flank of the field through Clement Silungwe, who had set his eyes on goal but his shot went wide off Emmas Nyirenda’s left goal post to the disappointment of the home fans, who came out in large numbers to give more support to the university students.

Salima made his way into the left of Mubas’s defence before sending a dangerous cross into the box which Mbalati completely missed, but both Felix Dumakude and Titani failed to connect home from the six-yard box when the goal was wide open.

61 minutes on the clock, referee Mwayi Msungama awarded Mubas an indirect freekick for time-wasting but Matchado hit the wall to the relief of Chatama.

The wait for the second goal wasn’t as long and it came from a set piece when defender Arthur Gunchi brought down Salima.

Jossam stepped up and scored direct from the freekick, making it 0-2 to the delight of Chatama’s led technical panel.

The young Bullets made it 0-3 in the 72nd minute and the goal came from the trusted boot of Titani, who made space for himself in the box to receive a brilliant pass from Salima before hitting the ball with power beyond Mbalati’s reach into the net.

In the 82nd minute, Chatama introduced Alex Tsamba and Osman Bakali for Salima and Chinong’one.

Just two minutes after coming on, Tsamba registered his name on the scoresheet with a simple tap-in following Mbalati’s failure to stop Crispin Mapemba’s long-range drive which hit the post before finding the striker unmarked to just slide the ball into the net, 0-4.

Chatama made his final changes in the dying minutes when he introduced Shukulani Goba and Andrew Lameck for Dumakude and Mapemba.

Two more chances were created towards the final minutes of the match but it ended 0-4 in favor of the defending champions, who have maintained their grip at the top of Group 2 with 21 points.