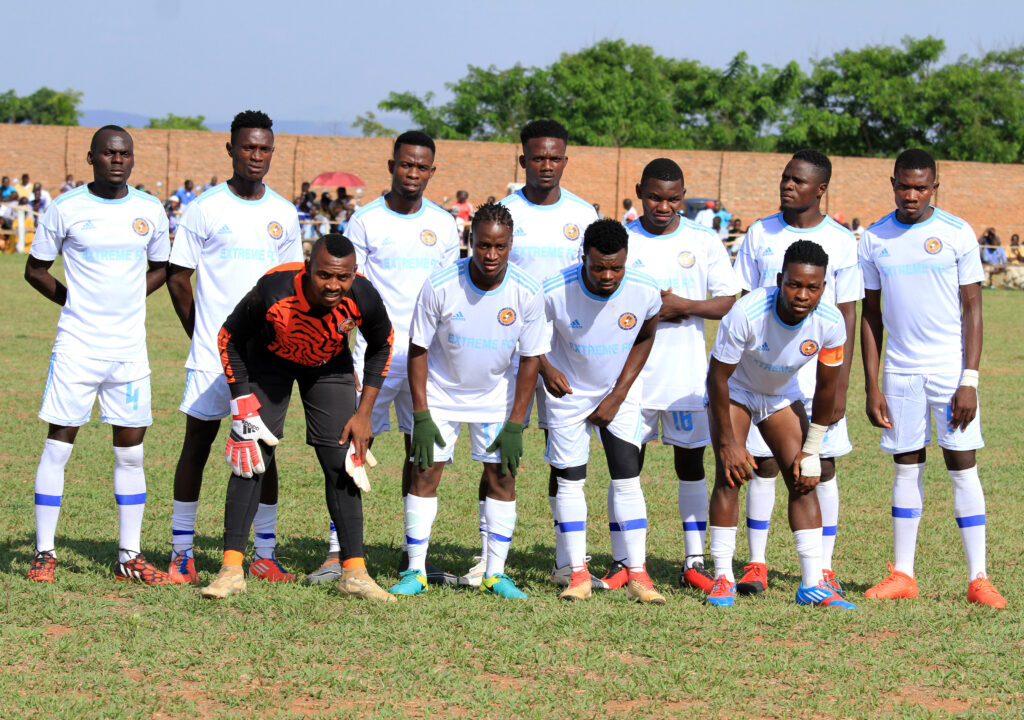 It is going to be an all-second-tier semifinal clash at the Kamuzu Stadium on Saturday as Nyasa Big Bullets Reserves will be locking horns with Extreme FC in the FDH Bank Cup which only the elitists have dominated since its inauguration.

The Central Region Chipiku Premier Division side, Extreme FC, might be little known than the ThumbsUp Southern Region Football League defending champions Nyasa Big Bullets Bullets Reserves. Here is a closer look at the team our youngsters are clashing against on Saturday afternoon.

Extreme are currently Group A leaders in the Chipiku Premier Division having accumulated 22 points from 13 matches.  Kawinga FC, who are running up to them on second position, are however giving them no breathing space as only a single point-gap is what separates the top two sides.

Their last encounter was at home against the second-placed side and they drew 0-0.

In the FDH Bank Cup, Extreme FC might sound like a stranger in the night. The Mchinji-based side had never progressed through the round-of-32 in this elite cup until this year when it has gone all the way to put their foot one step closer to the final.

Although the fact that they have reached into the semi-finals without facing a TNM Super League side might seem that Extreme have rode their luck, it has to be said that the team has been that good enough to earn their ticket at this stage of the competition.

Extreme are extremely an offensive side which also maintains positional and defensive balance in matches. Although they like their wide players remain on the flanks, Extreme do no out-do their opponents with expansive football.

All their wide-men are not often seen pacing down the sidelines to dispatch crosses into the box. Instead, they fancy moving the ball into the middle of the park so soon and often when they receive it on the wide.

Usually Extreme FC, who are chasing for the TNM Super League promotion, tend to penetrate teams through the middle. They are able to do this by cleverly passing the ball in well trained combination patterns.

Catalysizing their fluidity in the central attacking third are their fairly talented midfielders who are blessed to have Beston Jim, their sticking striker who can excellently keep the ball and contribute efficiently in their open play.

Jim, who once was in the books of Blue Eagles, is not only a ball player but can be a threat in the air. To open up the scoring against Changalume Barracks in the quarter-finals of this competition, he jumped high to turn home a Tony Phiri corner kick. The striker was largely involved in all the sweeping attacks Extreme launched against Changalume that the Man of the Match award he won after the final whistle was truly a deserved one.

Although Extreme do not often prefer seeing their wide-men crossing the ball from the flanks, they have a very good corner-kick taker in Phiri, who can pick out his teammates at the near or the far post.

In the quarter-final tie, Extreme offensively forced Changalume to concede five corner-kicks inside the opening minutes of the game, and with his third delivery into the box, which came in the 5th minute, Phiri assisted Jim for the opener. The danger in Phiri is that all the corner-kicks he took on that day flustered the soldiers from Zomba, who are known to be airborne good.

Not only are Extreme good in attack, they are also organized at the back. Each time the play gets intercepted, no matter in what position, they quickly track back to form a bunch of six-to-eight players which is rarely difficult to throw into disarray. Their wide areas at the back are a little bit of a worry. The reason they spent large parts of the quarter-final match basing their camp on the left-hand side of their defense.

To hide these penetrative holes from the opposition, they have a pair of center backs who always show quick response to alarms of danger from the wide and they can clear the ball away quite well.  The fact that Extreme have conceded only a single goal from the round-of-32 to this semi-final stage, serves nothing but to confirm their rearguard prowess.

Given the strengths the Mchinji based outfit possess, Saturday’s encounter against our youngsters is expected to be a tightly contested one. Bullets Reserves might have earned their ticket in the semis from wet marshes and hard rock by beating three TNM Super League teams in a row, but Extreme FC won’t be any easy for them.

Extreme are not an immaculate side though. Extreme have their weak spots which Nyasa Big Bullets Reserves will need to be at their usual best to get them busted in the FDH Bank Cup.

The only meeting between the two teams was in Mchinji where they had clashed in the Aubrey Dimba Trophy last year. It was a spot kick converted by Stanley Blliat that earned the free-scoring 2021 Nyasa Big Bullets Reserves a narrow triumph. As it was on the first day of their meeting, Saturday’s match between these two second tier-sides will be captivating to capture.