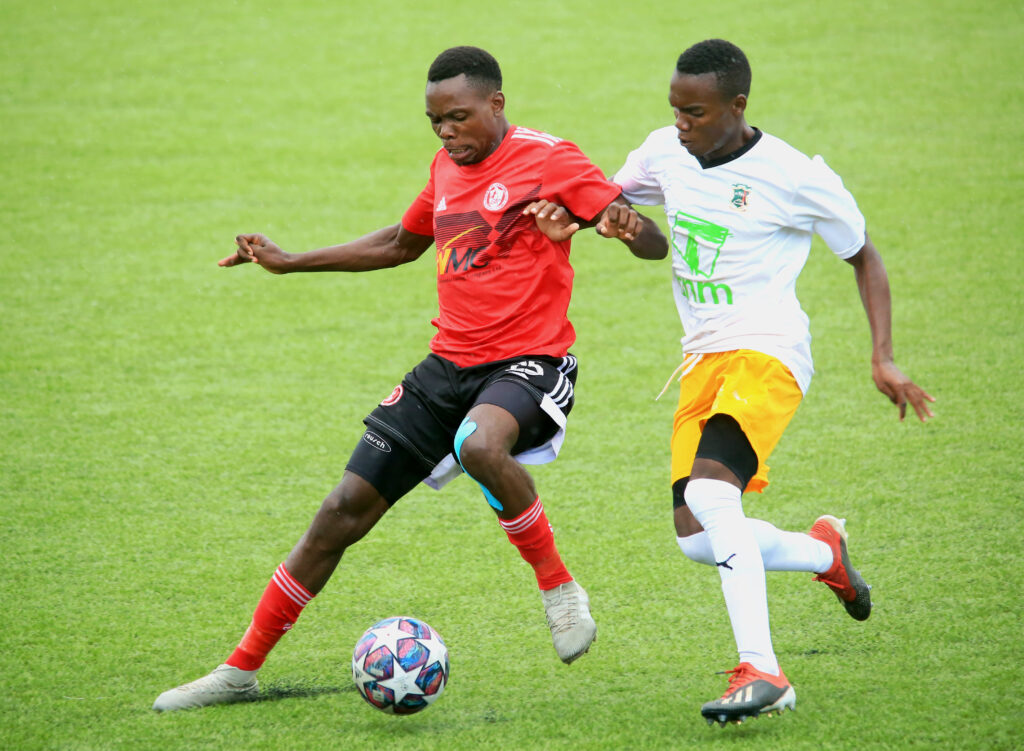 Ahead of Saturday’s potentially decisive TNM Super League clash against Blue Eagles at Kamuzu Stadium, we look back at some of the outstanding previous title deciders involving Nyasa Big Bullets.

The People’s Team went into this match with just three points above their opponents. With three games left to play before the end of the 2014 season, Bullets were on 56 points by then.

The Mzuzu-based soldiers burst out of the traps and had Bullets pinned back for most of the first half but Owen Chaima was in the way of everything the visitors threw at his goal.

With 15 minutes left to play before the end of the match, and the scores goalless, Mussah Manyenje struck the winner. Moyale Barracks’ hopes of winning the championship at the expense of Maule, who had fairly dominated the log table throughout the campaign, were left dashed completely.

It was a two-horse race between The People’s Team and Mafco FC. While Bullets were battling it out against Epac in Lilongwe, on the same day, Mafco were facing Mighty Mukuru Wanderers in Blantyre at the Kamuzu Stadium.

Four games were left to play before that TNM Super League round of fixtures and the two teams were only adrift with a six-point gap.

Epac also needed to win to escape from relegation and it was this situation that made the game very tricky and decisive for The People’s Team and the other two sides.

In the end, Bullets earned a hard-fought 1-0 victory in the capital city while Mafco gave away their one-goal lead to suffer a 2-1 defeat against the Nomads in Blantyre.

The victory over Epac proved to be vital for The People’s Team who maintained their grip at the top before being crowned champions.

A week before, Bullets had travelled away to Silver Strikers sitting just a point above Wanderers, who, on this day, also had a game against Karonga United at Kamuzu Stadium.

The match at Silver Stadium had to be delayed due to a heavy downpour and by the time the game started, Wanderers had already scored. This meant Bullets were now second on the log table.

The Nomads kept on celebrating as the match at Area 47 reached a 70-minute mark without a goal. But with 15 minutes left to play, Chimwemwe Idana rose to the occasion with a thunderous shot from Fischer Kondowe’s back-heel pass to send the Bullets fans into massive celebrations.

The uncertainty of the race remained though as the title was still undecided. Bullets’ next assignment was against Civil Service United away.

As Bullets struggled to break the deadlock at the Civo Stadium, Wanderers had just scored a crucial goal against Mighty Tigers, a situation which saw Bullets dropping into the second position again.

The Nomads’ hopes of clinching the title were boosted by Civo’s resilience as they defended and pressed in search of a goal that would have ended Kalisto Pasuwa’s second title ambitions as Bullets coach.

Epically, with two minutes left to play on the clock, Lanken Mwale lost the ball to Idana, who released Hassan Kajoke down the right flank and the forward wasted no time by sending a brilliant cross into the box which was well-connected into the net by Chiukepo Msowoya.

The result saw Bullets dislodging Wanderers again in unbelievable circumstances. Maule went on to clinch the title above the Nomads. This was a season to remember for Maule, who, at some point were eleven points behind Wanderers heading into the final round.

There was a period Bullets were clear favourites to win the title but they had lost 1-0 to Moyale Barracks and drew 0-0 with Mzuzu Warriors in a space of two weeks.

These two results in their Northern Region outing brought Silver Strikers back into the title race.

At this stage of the season, Bullets had 58 points from 27 games whilst the Area 47-based side had 57 points from 28 games and Pasuwa’s men needed to win their game in hand against cross-town rivals, Wanderers.

The result was fatal for Bullets because, instead of having to deal with Silver Strikers only, they also had Wanderers in their way as the result in the Blantyre derby brought Lali Lubani Boys back into the race. The victory saw the Nomads reducing Bullets’ lead to just five points and with a game in hand.

The gap was further reduced to just two points following Wanderers’ 1-0 victory over Tigers and the three top teams went into the final two matches separated on the log table with just two points.

Bullets’ next opponent was Kamuzu Barracks away from home. Silver Strikers’ next assignment was a match away at Moyale while Wanderers had a home game against relegation-threatened Blue Eagles.

Both Bullets and Silver played on the same day and they both had mixed results. Bullets won 3-0 against the Chiwoko soldiers while Silver lost 2-0 to bow out of the title race.

Wanderers would lose 3-1 on the following day and eventually handed Bullets the title with a game to play.

This coming Saturday The People’s Team will host Blue Eagles at the Kamuzu Stadium and any result this fixture will produce will have a decisive ramification in the title race.

Should Bullets win, they will open up an 11-point gap over the Area 30 cops. If the visitors win, we will surely see the title race going to the wire with seven games left to play as the gap will be reduced to five points.