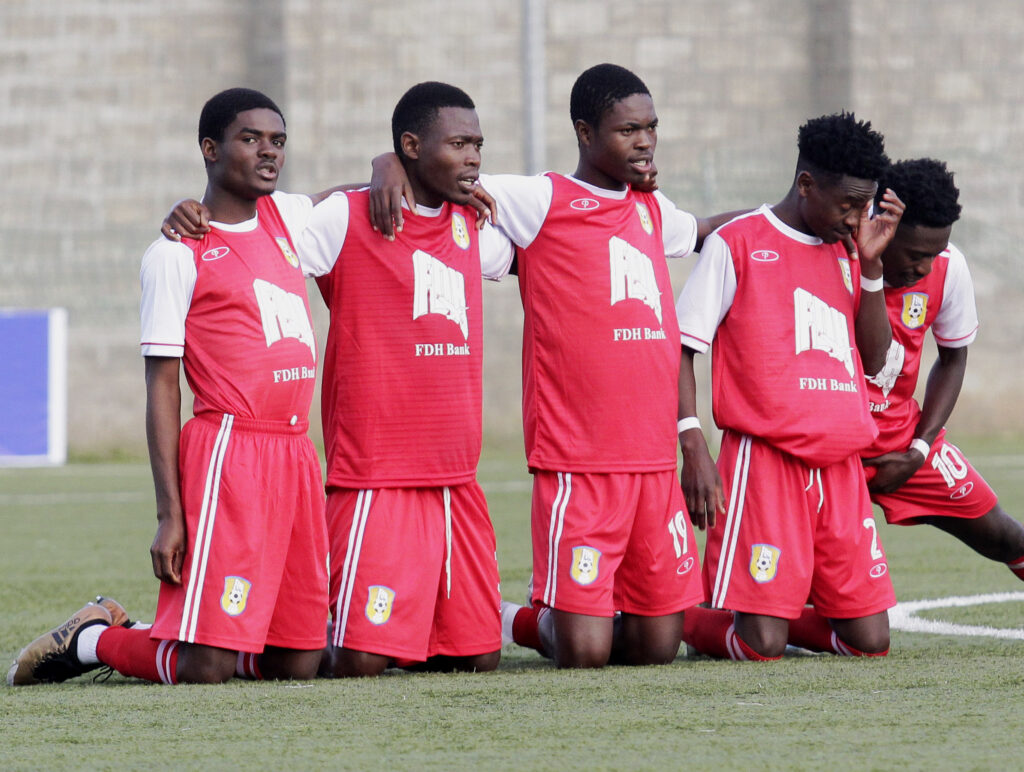 Nyasa Big Bullets Reserves’ journey in the 2022 FDH Bank Cup continues this Sunday as they come face to face with National Police headquarters side, Blue Eagles, at the Kamuzu Stadium.

The young Bullets are not going to be taken lightly by the cops, having already eliminated two top flight sides in Wakawaka Mighty Tigers and Red Lions in the round-of-32 and round-of-16, respectively, to reach this lucrative stage of the national competition.

This time the young Bullets, having swept all accolades in the Premier Division league last season and the 2022 Powertex Tayale Cup, are fighting to become the first lower league side to reach the final of a national tournament for the first time since Zomba United managed the feat in 2014.

Bullets Reserves are now being likened to the giant-killing former Bullets Youth team of the late 1990s, then popularly known as Banyamulenge, which perfected the art of destroying oversized opponents with reckless abandon.

That side, which featured the likes of current Bullets first team vice-coach Peter Mponda, Chikaiko Chitsulo, Swadick Sanudi and Fisher Kondowe, among others, has its record at risk with the current lads firing from all cylinders wrestling their way up to the top of the country’s football high table.

Bullets Reserves team manager, Fundi Akidu, a former Bullets player himself, says the lads are enjoying the challenge as it keeps them working harder in every match of the competition.

“We are one of the only eight teams remaining in a competition that had over forty teams and ready for the next challenge. We have no choice on whom to face and we accept the Eagles challenge.”

After bundling Red Lions out, club vice-president, Fleetwood Haiya, challenged the lads that the club would support them in every way for them to excel in the competition dubbed “Pachema”.

But what magic are the lads using to sustain this kind of top form that enables them to wrestle with giants and prevail them?

Captain for the Reserves team, Yamikani Mologeni, says it has been hard work and teamwork to reach this far and they will not stop until they achieve something big this season.

“We have eliminated two [TNM] Super League sides [and] that is gone, now we are looking forward to this match against Blue Eagles. The good thing is that we will be playing at home, this time around with full support and we promise to work extra hard to bring smiles to the whole Bullets family”.

The Reserves’ exploits have attracted praise from many stakeholders including the general secretary for Nyasa Big Bullets Supporters National Executive Committee, Archibald Kasakura. He pledges his full support for the lads to finish off what they started in an extraordinary football year.

“With the way the young ‘Palestinians’ are playing this season, there is no doubt that they could go all the way. We need to continue motivating them and sticking in their corner as player number 12. We will give them full support at the soccer Mecca this Sunday.”

Their opponents from Area 30 in the capital are second in the TNM Super League, sitting ten points below the current leaders and defending champions Nyasa Big Bullets senior team.