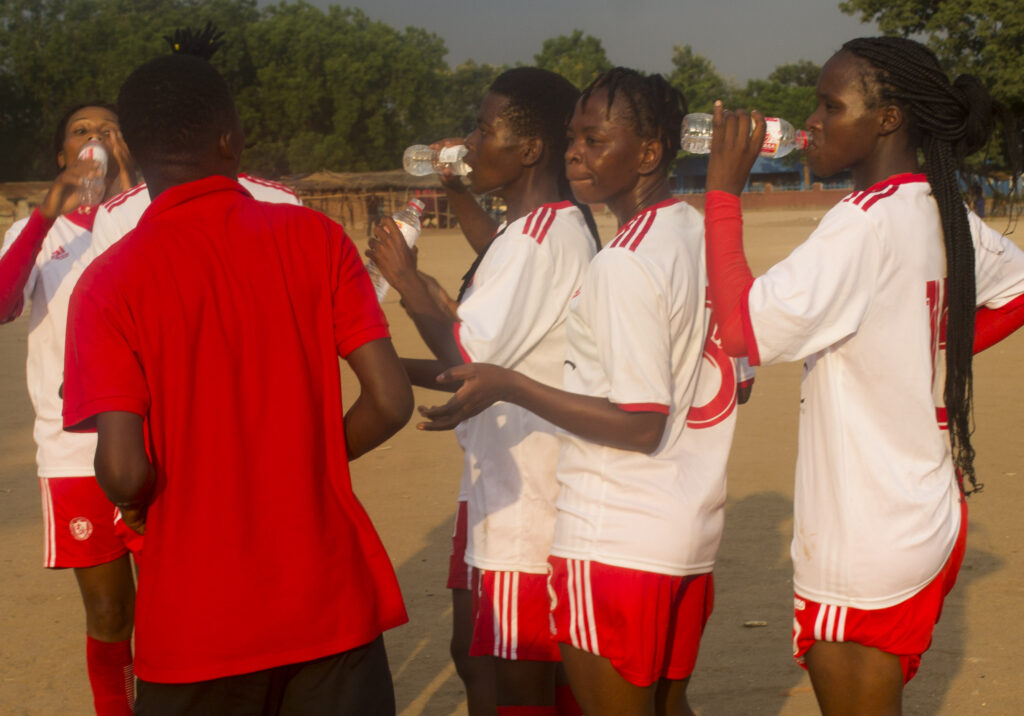 Nyasa Big Bullets Women demolished Chikwawa Queens 13-0 to kick-start the second round of the Southern Region FAM Women’s League on a high note at the Chikwawa Community Ground on Saturday.

Pilirani Malora struck a first-half hattrick while six other Bullets ladies were also on the scoresheet.

The hosts could have opened the scoring first but fluffed their huge chance when they failed to score from the spot after winning a penalty early in the tie.

Awakened by that let-off, Maggie Chombo’s ladies turned things around with a resounding response in the minutes that followed. Having received a pass from Mary Chavinda, Caro Majamanda opened the scoring for us in the 19th minute before Bernadette Mkandawire added our second four minutes later.

Two goals inside five minutes warranted a premonition to the hosts, who were unable to stop Malora from completing a hattrick before half-time. The opposing goalkeeper clearly did not match the energy of the young forward, who left spectators in awe and jaw-dropped.

The helpless hosts went to the break six nil down as Tendai Sani and Bernadette Mkandawire were also on the score sheet in the opening period.

In the opening minute of the second half, Shira Dimba surprised the arena as she extended our lead with her first goal on the day in a spectacular fashion. Six minutes later Vannessa Chikupila opened her account by heading home a Chavinda corner-kick.

After notching up that assist, Chavinda got her favour returned from Chikupila who set her up for a simple tap-in finish.

In the ceasing minutes of the game, Mary Chavinda softly dribbled past a few players and wrapped up the scoring for the tie to finish 13-0.

“It was a good game and the girls played really well. Despite the score-line, there were plenty of missed chances, so we will address such issues in our next training session”

This was the first game of the second round after the mid-season break and our ladies, with this latest win, remain unbeaten in the league as they occupy the top spot with 24 points. What will follow for them is another league fixture yet to be communicated by FAM.