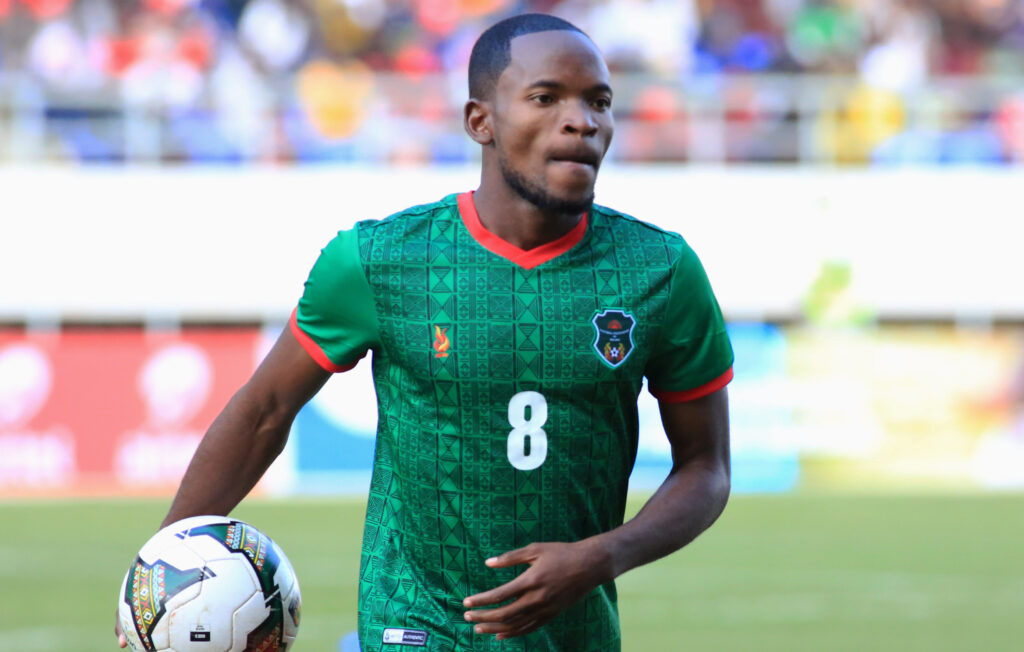 Eight of our players are on Mario Marinica’s preparatory programme ahead of Malawi’s two-legged 2023 AFCON qualifiers against Egypt in March.

Flames will fly to Cairo where they will face Egypt on 20 March and will seven days later welcome the Pharaohs at the Bingu National Stadium in Lilongwe.

On the programme, Clever Mkungula, who was voted the club’s Best Goalkeeper of the just-ended 2022 season, is being accompanied by captain vice-captain and Best Defender Precious Sambani, Blessings Mpokera, Alick Lungu, Player of the Season Gomezgani Chirwa, Chiwemwe Idana, Discovery of the Season Patrick Mwaungulu, and our new signing Chawanangwa Gumbo.

The eight are among the fifteen players Marinica has picked in the Southern Region for the pre-camp preparations.

The no-residential programme will be exercised three times a week and will see the Flames players working out together at allocated fitness centres across the country.

As the local top-flight football league is currently off-season, the Malawi national team boss disclosed that the programme is intended to compensate for the loss of players’ match fitness which is the result of the inactivity due to the extended break.

Below is the full list of players on the programme: