It will be another Tough Tie – Pasuwa on Moyale 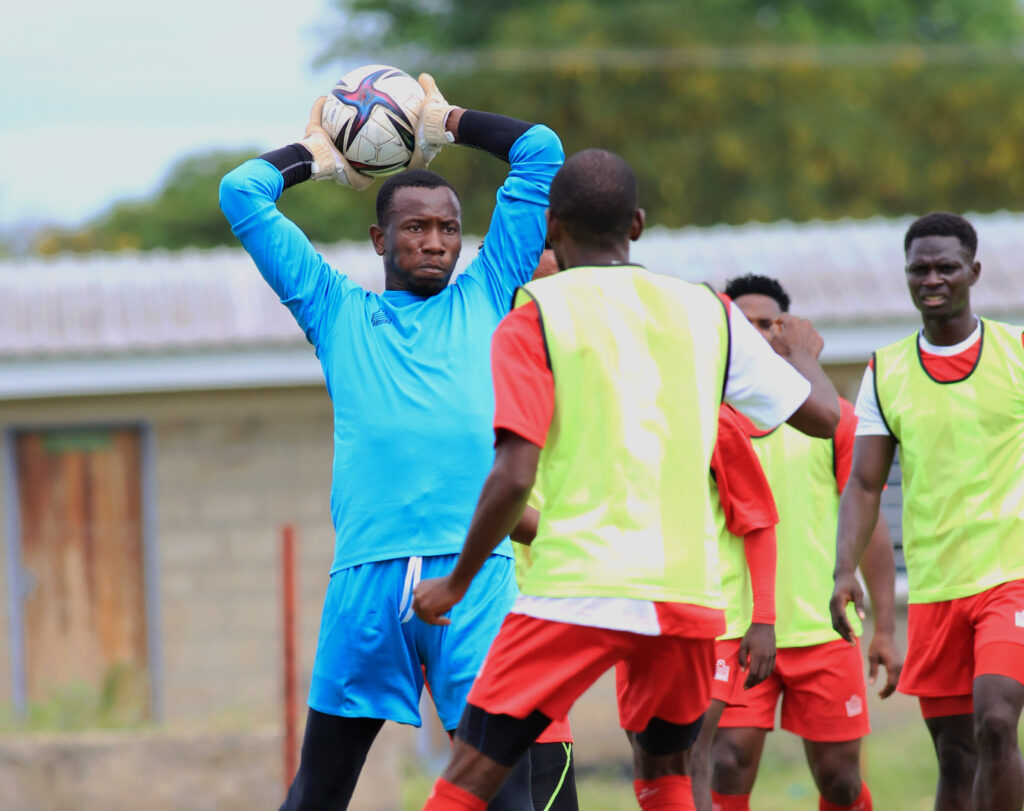 26 April 2022Mzuzu City beckons for Nyasa Big Bullets, whose second penultimate TNM Super League fixture of the week is away to Moyale Barracks at Mzuzu Stadium on Wednesday afternoon.

The People’s Team, second-placed in the standings after managing a disappointing goalless draw away to Karonga United on Saturday, will be searching for nothing but maximum points in the midweek fixture to reduce the gap against leaders Blue Eagles.

Kalisto Pasuwa men’s pursuit for full points will, however, not be made easy by the fact that their opponents are currently struggling, having found themselves dangerously close to the drop zone.

While Bullets have four wins and two draws going into Wednesday’s tie, The Lions of Kaning’ina have only managed two wins out of the six in this campaign.

Their last match saw them losing 3-1 away to Mafco FC on Saturday, a result which saw them dropping to 13th position with six points.

To clinch victory on Wednesday and return to the South with four points out of a possible six, Bullets will have to do better than their last encounter away to Moyale last season, conceding in the first half to narrowly lose 1-0 to the Mzuzu-based military side.

In the latest six meetings in the league, Bullets have four wins, drawing once and losing once against Moyale. In the 2020/21 first-round encounter at home, The People’s Team registered a massive result, winning 5-1 at Kamuzu Stadium.

Bullets will be without defender Hadji Wali, who walked off the training pitch on Tuesday. The centre-back returned from a hamstring injury a week ago, few days before The People’s Team left Blantyre for the North where they have been camping ahead of the two games.

But the good news is that the remaining 24 players that Pasuwa traveled with are available for selection for the clash against Moyale.

Chimwemwe Idana (Bullets): With a knack for delivering on big occasions, the Nyasa Big Bullets vice-captain brings a lot of pedigree to Pasuwa’s midfield.

Having made his Super League debut in 2018 from Bullets Reserves, the Flames midfielder has been a key man for The People’s Team with his attacking prowess in the final zone where he opens up opportunities for his strikers. On Wednesday, the 26-year-old has another big platform for him to show his skills and vitality in this all-important fixture.

Lloyd Njaliwa (Moyale): Captaining his side, Njaliwa is and will remain Moyale Barracks’ danger man with his ability to score goals for the Northern Region outfit.

Njaliwa was on target when Bullets lost to Moyale Barracks last season and will definitely lead his team against the defending champions.

Nyasa Big Bullets social media platforms will provide updates for the 14h30 encounter that will also be monitored on a number of local radio stations.