It won’t be an easy game – Heston Munthali 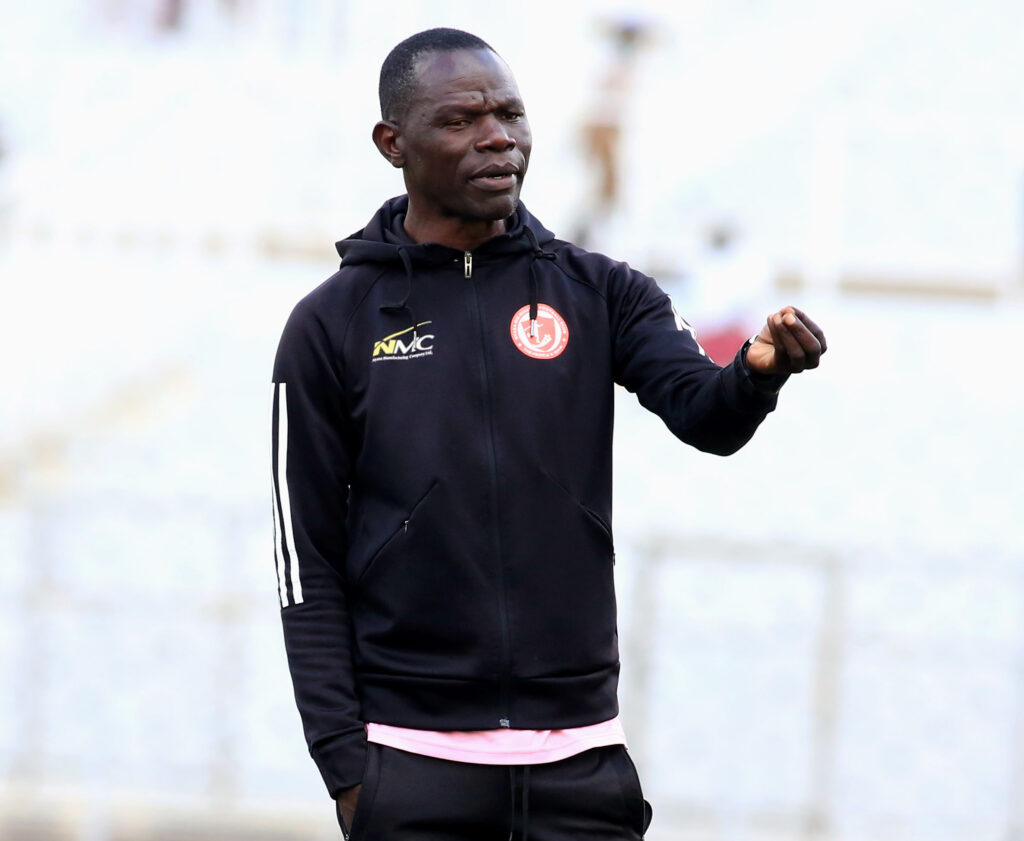 Nyasa Big Bullets return to competitive football with an away FDH Bank Cup round-of-32 fixture against Sable Farming at Mulanje Park on Sunday.

The People’s Team will face the Chiradzulu-based side two weeks after the two sides met in their TNM Super League fixture to wrap up the first round of the 2022 campaign. Bullets won 1-0 at Kamuzu Stadium.

Bullets are currently enjoying a 11-point gap at the top of the Super League standings after securing 13 wins and two draws in the opening round.

Having set such a great momentum to the league title defense, second assistant coach, Heston Munthali, spoke about how the team has been preparing for the tie against a side that gave Bullets a tough outing a fortnight ago.

“We return to action with a fixture in the FDH Bank Cup away from home and we will have to give it our best shot. I am very confident that the team is ready for the match.

“As the head coach [Kalisto Pasuwa] says, we have to take each game as it comes and we don’t have to be too confident because that can be dangerous,” Munthali told club media on Thursday after the team’s training session in Mulanje.

Munthali, who has been preparing the team in the absence of Pasuwa and first assistant coach Peter Mponda, who are away undergoing training in Zimbabwe and Chiwembe, respectively.

He assured that the technical team has been talking to the players not to be complacent, saying Sunday’s match is different from league matches since it’s a knockout competition.

“The team is looking very interesting. We have been talking to the players to treat the game with a lot caution. You must understand that it will not be easy to play against Sable Farming because they gave us a tough outing the last time we faced them in the league.

“It will be a very difficult match. our preparations are geared towards trying to make sure that we do the best that we can. It is worth noting that Sable are also doing well, but we will strive to come out with a result for us to reach the next round.”

This will be the first time in three years for Bullets to play at Mulanje Park. The last match at the venue was against Mighty Tigers in the 2019 TNM Super League season in which The People’s Team won 1-0 courtesy of Luke Chima’s strike.

Last week, the team played out to a goalless draw against Silver Strikers in the Nzika Foundation charity match at the Bingu National Stadium in which Pasuwa made ten changes to the side that won 1-0 against Sable on the final day of the first round.

The winner between the two will play either Moyale Barracks or Ngwanje FC in the Round of 16.