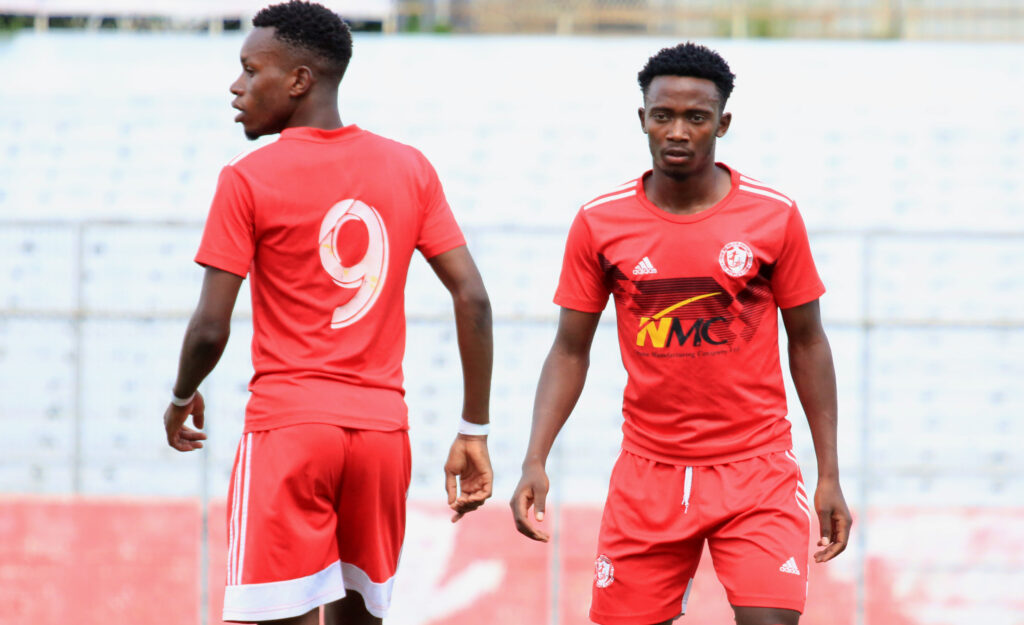 With a one-goal advantage, Nyasa Big Bullets Reserves are set to welcome Fomo FC in the return leg of the ThumbsUp Southern Region Football League semi-final tie at the Kamuzu Stadium on Sunday afternoon.

Two days ago, the two teams met at Mulanje Park where Franklin Titani struck a solo goal in the 56th minute of the tie to hand the defending champions a vital away victory.

It had been raining relentlessly 24 hours before the kick-off of Thursday’s tie, something that made the two teams endure playing on a wet and greasy pitch. In those conditions Fomo, who finished fourth in Group 1, put up a good fight against the Group 2 winners of the Premier Division competition.

On Sunday, the fans expect a different semi-final second leg on the playable turf of the Kamuzu Stadium and hope for suitable weather for the beautiful game.

Bullets Reserves have been quite extraordinary when playing at home this season, something the visitors should be concerned about.

Except for losing to their seniors in the 2022 FDH Bank Cup, our youngsters have not drawn nor lost any competitive match at the Kamuzu Stadium this season.

Fomo will make the trip to the Kamuzu Stadium haunted by the 8-1 loss our youngsters inflicted on them earlier this season in the preliminary round of the FDH Bank Cup.

At times, the Mulanje-based outfit managed to cause us big troubles on Thursday and produced a performance that can make them ambitious for a turnaround in the return leg. At only 1-0, Sunday’s encounter presents a must-watch show at the Soccer Mecca.

A win or draw for Enos Chatama boys will mean that our youngsters will proceed to play what is remarkably their fifth final of the season. They will also go into tomorrow’s match mindful that a win will boast their chances of completing a quadruple this season.

Still, the trio of Crispin Mapemba, Wongani Kaponya, and Useni Asani are on the sidelines due to injuries.

A number of key players are yet to pass match fitness tests after picking out knocks in training. This will seem a concern for Chatama, who now is made to be shaping up for other weapons at his disposal.

What the manager said

Ahead of tomorrow’s tie, the Bullets Reserves coach faced the club media. He spoke on different points about the decisive match against Fomo.

“We have ironed out the mistakes which we saw on Thursday. It was not an easy game, it was tough. In the first half, it was so tight, in the second half we created so many chances whereby we could have buried the game. We believe on Sunday when we get those chances we will convert them into goals.”