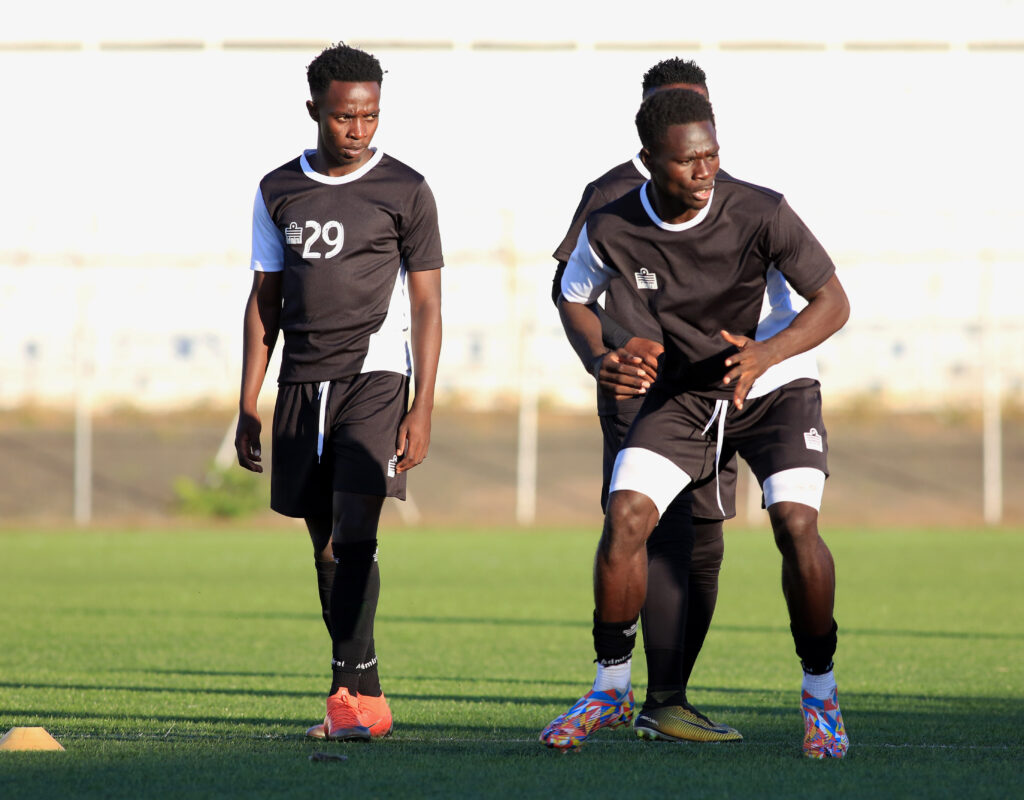 The headlining fixture of Week 12 in the TNM Super League action takes place on Saturday afternoon when Silver Strikers travel to Blantyre to take on Nyasa Big Bullets at Kamuzu Stadium.

In what is a busy period in the league, the two sides will each be contesting their fifth fixture in the month of May, with the international break awaiting them before concluding the first-round games.

Focus for either side will be firmly on three points, with the Central Bankers looking to close the gap on the hosts, whose aim will be pulling even further ahead of the opposition as they will also be looking to open the gap at the top of the standings further.

The People’s Team currently sit pretty at the top of the standings with 13 points separating them from the Central Bankers, who dropped to fifth in the table after a 2-2 draw away to Sable Farming last week.

The defending champions also sit two points clear of the second-placed Blue Eagles, who play their game on Saturday against Kamuzu Barracks.

Kalisto Pasuwa’s side cemented their advantage with a comfortable 0-2 win over relegation-threatened TN Stars last week to stretch their unbeaten start in the 2022 campaign to eleven games.

In the last seven matches, Bullets have only dropped two points and currently enjoy a five-match winning streak.

Meanwhile, the Area 47 side has had a mixed start to the season. The eight-time league winners have only registered four wins in ten games from which four have ended in draws and two in defeats.

The only way to save their season is to collect maximum points over the reigning champions, who in the last eight years have only lost once at Kamuzu Stadium.

Each side has had its period of dominance in this particular fixture and, currently, it is Bullets who enjoy the upper hand as far as recent results are concerned.

In the 2020/21 season, Bullets lost 1-0 away to Lilongwe before getting the better of the Central Bankers in the reverse fixture with a 2-1 victory, courtesy of Chimwemwe Idana and Precious Phiri’s second-half strikes.

In the FDH Bank Cup, Silver Strikers eliminated Bullets 4-2 on penalties, but The People’s Team avenged with a 5-4 victory over the Lilongwe side in the finals of Airtel Top 8 Cup.

In March this year, Bullets retained their Charity Shield success with a 1-0 victory over Silver Strikers at Kamuzu Stadium.

Chimwemwe Idana (Bullets): Big occasions call for big players, and the Bullets faithful will be delighted to have the central midfielder back for this important fixture after he picked a knock against TN Stars last Sunday.

The 2020/21 Player of the Season and Best Midfielder has shown that he has lost none of his creativity, which will be essential to Bullets’ cause to break down Silver Strikers’ stubborn defence.

Stain Davie (Silver): The forward, who is dangerous in the air, has scored in each and every game he has played against Bullets.

In the FDH Cup, he scored two goals before repeating the same success in the Airtel Top 8 when he gave his side an early lead in an encounter Bullets came from behind to win 2-1.

In the ongoing season, he is the leading man for the area 47 side, netting week in, week out and if they are to grab something out of the game, he will definitely be needed.