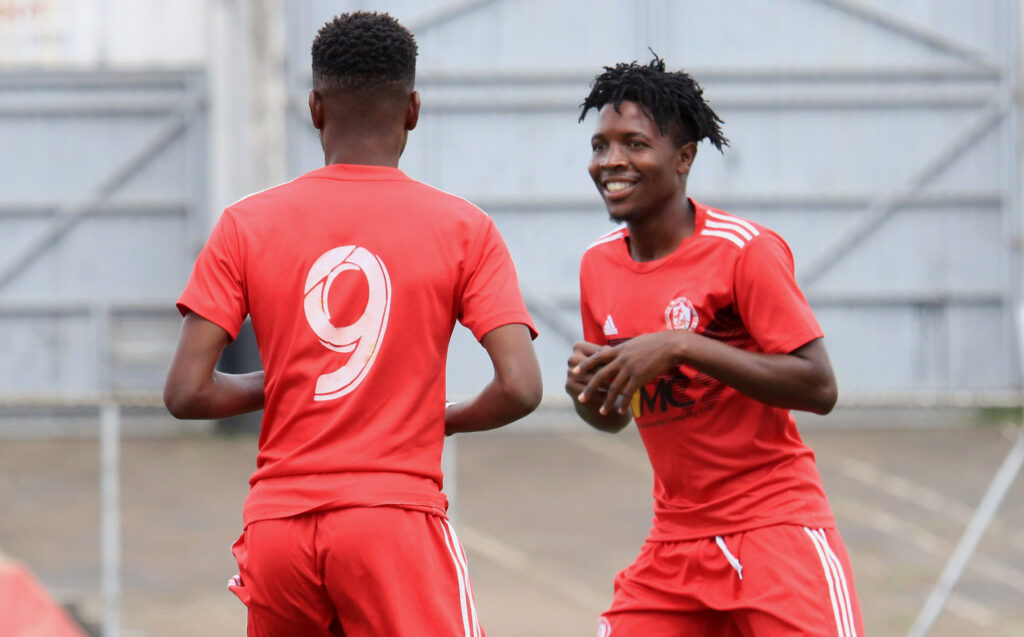 Barely a week after they successfully defended the Aubrey Dimba Trophy in Mchinji, Nyasa Big Bullets Reserves will this afternoon be hoping to complete another title defence as they are set to face Ndirande Stars in the 2022 Nyasa Capital Finance Cup final at Kamuzu Stadium.

The finalists are a premier division apart but somehow, they meet this afternoon like derby rivalries for some reason.

The famous Ndirande township, where Ma Stars are from, is widely perceived to be the stronghold of The People’s Team followers.

It’s almost a derby rivalry between the two teams given the crossing of their paths and the bragging rights up for grabs in the ghettos of the most celebrated township in the land.

The most recent time the two clubs have faced each other in a competitive fixture involved only their youth sides in the U-20 Manchester Motor Spares Cup last year.

Our reserves will be looking to be the avengers for their little brothers who lost 4-3 on post-match penalties to Ma Stars at the same venue.

Should young Bullets defeat Ndirande Stars this afternoon it will see them complete a treble as they have already won two trophies this season.

Although our youngsters head into the final as the defending champions and huge favourites, the meeting of the two teams is likely to make a tightly contested cup final.

Ndirande Stars have enjoyed quite a remarkable season in the third tier so far as they are set to play Ngabu United in the semis of the Unayo Premier Division 1 League.

A win over Baraka FC through post-match penalties gave Ma Stars a ticket to this competition’s final. They are a side with undeniable capabilities to hurt teams at any chance as they boast of having a large horde of technically gifted players.

On the other hand, our youngsters had to force a late conquest over Nsanje United through spot kicks to reach the final for the second time in a row.

Bullets Reserves have never lost a cup final except the defeat at the hands of their seniors in October in the FDH Bank Cup. The thought of completing a treble comes without an option for them.

It is expected of them to reproduce another dominant cup final performance as they did in the same competition last season when they outsmarted The Boys FC 3-0 at the same venue to lift the inaugural edition of this competition.

The winger was the hero for the defending champions last weekend in Mchinji when he scored the late winner against Silver Strikers Reserves to defend the Aubrey Dimba Trophy. Nonetheless, the deadly winger did not train with the team on Wednesday after suffering a recurrence of a calf injury and will be missing action this afternoon.

“We are ready for the game. We have been training all season long, and we have played so many games, up to this stage, I think the boys should be ready for any challenge ahead of them.

“I have watched Ndirande Stars many times, they are a good team. Almost the best team in Division 1. They have been winning many games, reaching this far they have knocked out many teams. They should be a good team and they should be tough opposition in Thursday’s final.”