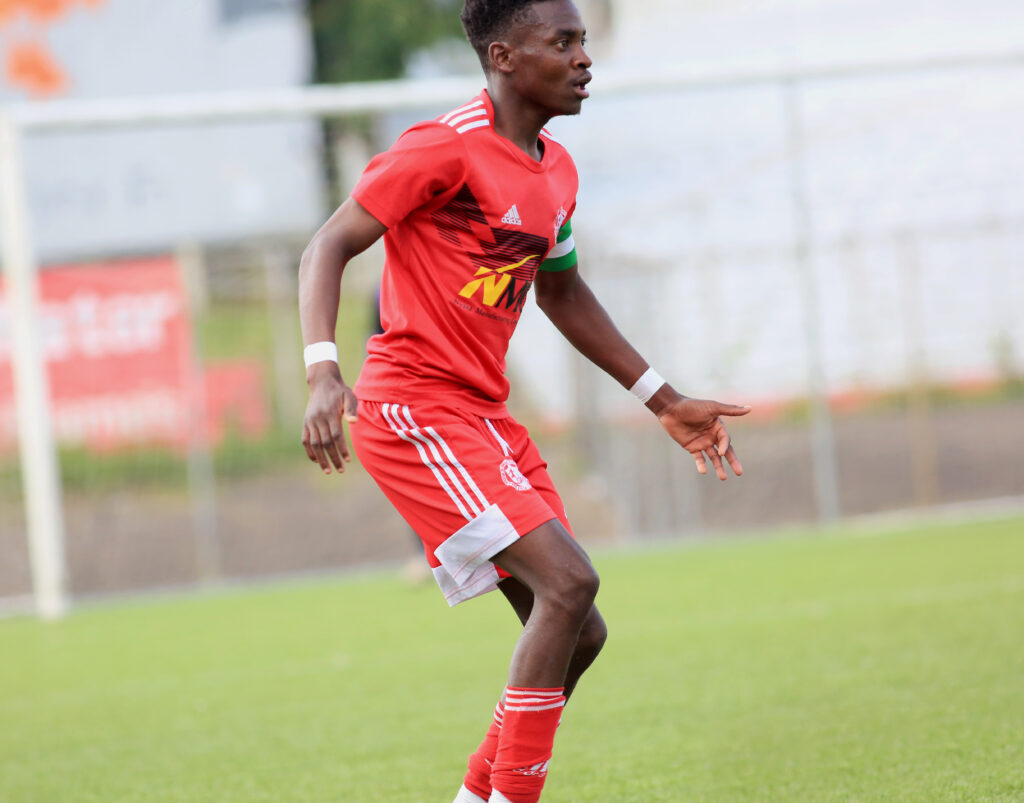 Nyasa Big Bullets Reserves wingback Yamikani Mologeni will now wear the armband for club and country following his appointment as the Malawi U-20 captain.

The junior Flames coach, Patrick Mabedi, made the appointment on Monday at the Mpira Village in Chiwembe where his young national team is camping in preparation for the 2022 U-20 Cosafa Youth Championship scheduled to take place in eSwatini from 6-16 October.

Mologeni is the only player who has not missed a single game for Bullets Reserves this season. In the 28 games he has featured, Mologeni has led the young Bullets to three draws, two losses, and 23 wins.

While he is equally known for his rearguard game, the 18-year-old also has an eye for scoring, with his goal tally being five.

Mologeni will want to take his brilliant club form to the junior Flames under the guidance of Mabedi, a legendary centre-back who also once captained the Flames in his playing days.

The prestigious appointment comes to Mologeni after inspiring the Reserves to the final of the 2022 FDH Bank Cup which fatefully will see them facing their senior side, Nyasa Big Bullets, next month.

Already this season, the youngster has lifted the Powerstart Tayale Cup when they saw off Zingwangwa United 3-1 in the final at the Mulanje Park end-July.

“I’m pleased, I thank God to be made captain of the Flames U-20. I’m looking forward to working together with my teammates to make ourselves a winning team at the Cosafa games,” Mologeni told Bullets Media as he confirmed his appointment.

The junior Flames, who have six Bullets Reserves players in the provisional squad, will leave for eSwatini on 3rd October. They are in Group C of the Cosafa tourney and will face Namibia, South Africa and Comoros. Only the team which will finish top of the group and the best-placed runners-up will qualify for the quarter-finals.

Mologeni has been with the junior Flames sides before, but this is the first time for him to be entrusted with the captaincy role of the national team after his coach at the club level also entrusted him to lead the young Bullets at the start of the 2022 season. Surely the young player will be looking to replicate the exemplary leadership skills he has shown with the Reserves domestically this season.