New Super League record in the offing for Bullets 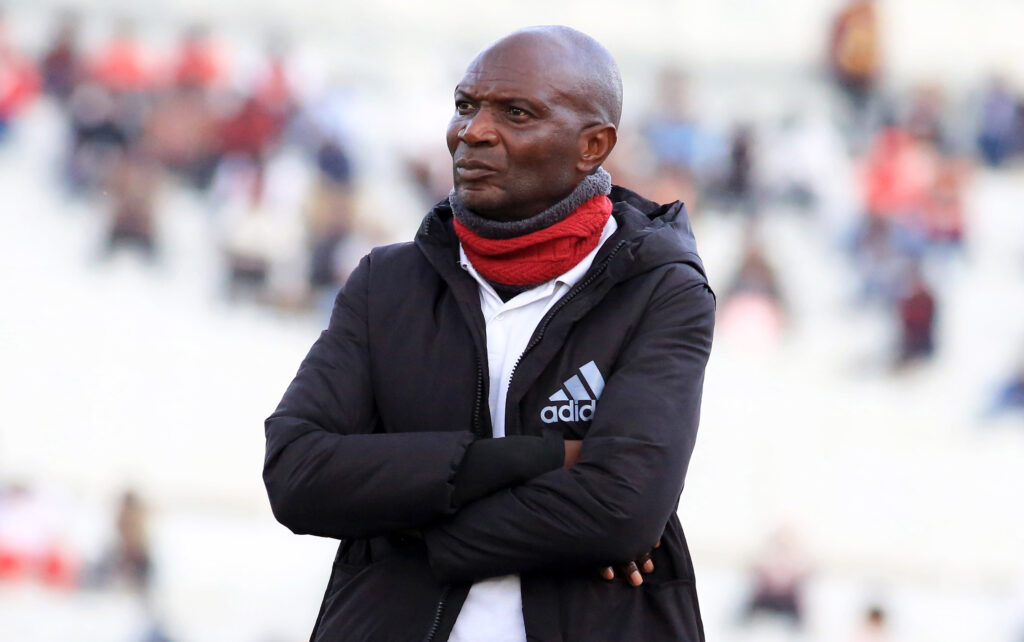 The People’s Team has now collected 64 points from 27 games and remains with three more games to wrap up the 2022 campaign as Kalisto Pasuwa eyes his fourth successive championship.

Last season, Pasuwa’s side won the championship with 62 points and should Maule win the remaining three matches, a new record will be set, winning the title with 73 points and with just one loss in this campaign.

The last time Bullets clinched the title with more than 70 points was in 2018, the season we won the championship with 71 points after 30 games, scoring 55 goals, conceding 13, losing once, and drawing eight.

The following season, Bullets failed to beat the 71-point mark set in the previous season when they won the championship with 70 points from which they scored 62 goals, conceded 13, lost twice and drew seven times. It was the season in which Bullets scored more goals than any other season in the last decade.

In the ongoing season, the team has already netted 60 goals and chances are very high that Pasuwa’s charges might surpass the number of goals scored in 2019.

The only difference with what has been happening to the team in previous seasons is the number of goals conceded in the 27 matches played.

For the first time in seven years, the defending champions have conceded 18 goals with three more matches left to play. The last time The People’s Team conceded more goals was in 2015 when they let in 24 goals.

In the last eight years, it’s only in the 2020/21 season that we registered more defeats, four in 30 matches.

Previously, The People’s Team could only suffer one to two defeats apart from the 2017 season when we lost three times and played seven draws to lose the championship race to Mighty Mukuru Wanderers.

The only season in which we registered more draws was in 2016 when we shared the spoils with other teams twelve times and lost the championship to Kamuzu Barracks with just a point, in a season in which they only tested two defeats.

It’s just a matter of time before The People’s Team set a new record which we would be chasing in years to come.