Not a title decider – Mponda on Blue Eagles clash 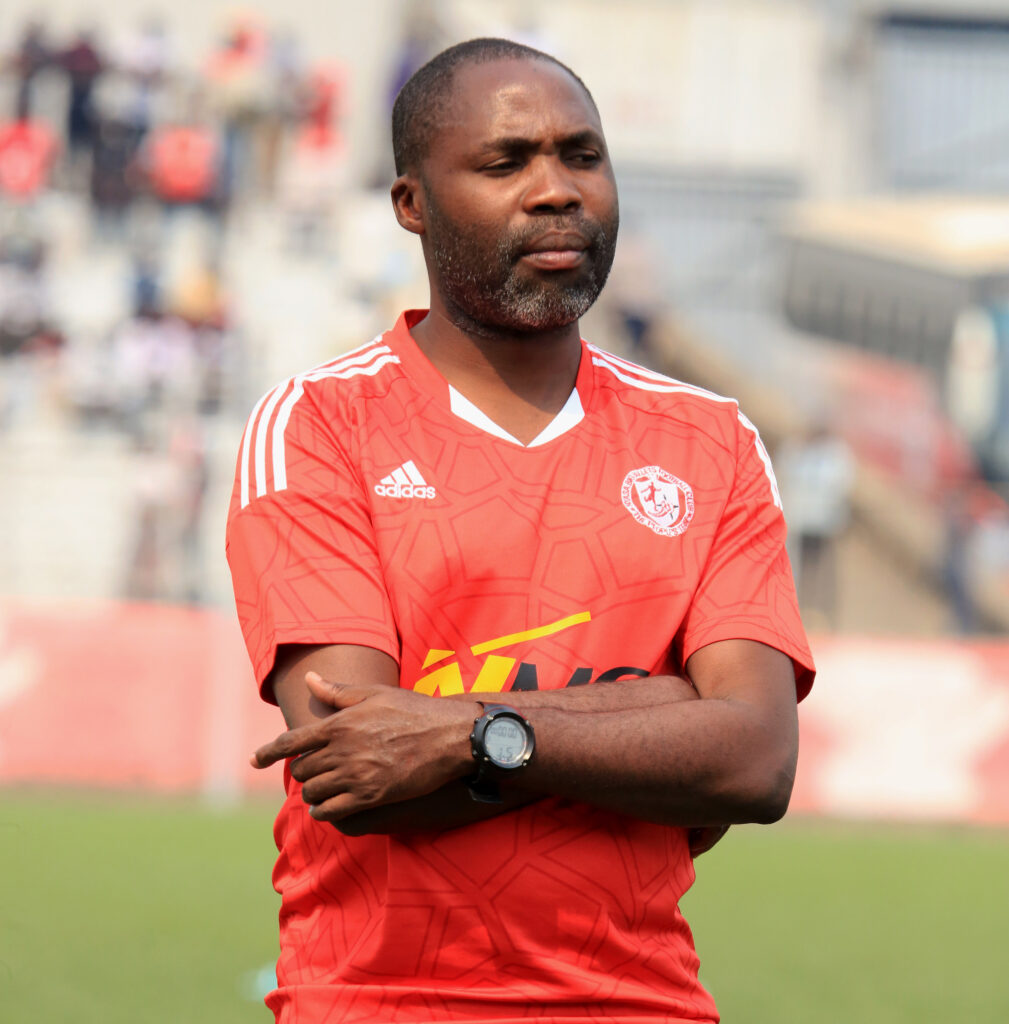 Peter Mponda has downplayed any aspirations of treating this weekend’s TNM Super League clash against Blue Eagles as a title decider.

The Nyasa Big Bullets Assistant Coach believes the title race will still be open regardless of the result on Saturday at Kamuzu Stadium.

Bullets are top of the standings with 57 points and eight points clear of Eagles from the same number of 23 games.

“The league is open because [other] teams are [also] coming for the title. For example, Wanderers scored for fun against Rumphi United, Mafco and Kamuzu Barracks are also in contention,” Mponda told club media ahead of the tie.

“Beating them [Blue Eagles] on Saturday doesn’t mean the league is over, it is still open and we will not relax. We will also not put pressure on the boys because they know the importance of winning this match,” he added.

On facing a side which boasts a good defensive record after conceding only seven goals this season, Mponda said he anticipates a tough tie despite the Area 30 side struggling to score.

“They have a very good defensive record this season, but this can also be the reason why they haven’t been scoring more goals because their focus is on defending. We are the highest-scoring team that believes in scoring many goals to win games, so we are going to face them with an attacking-minded approach so that we entertain our fans and get all the points.”

Bullets have scored 52 goals in the TNM Super League this season and have conceded 15, and while conceding seven goals, Saturday’s opponents have found the back of the next 26 times.

Straight from two back-to-back draws against Civil Service United and Silver Strikers, Mponda admitted that Bullets were not at their level best, but showed the character of a champion by collecting something out of those two difficult matches.

“In those two games, we struggled. Nothing worked for us from the defence to the midfield and even our frontmen. Our opponents, especially Silver Strikers, created lots of goal-scoring chances which they failed to utilize, but we are happy that we collected something out of those matches by showing the character of a champion and the boys are now motivated to bounce back so that we return to winning ways and widen the gap further,” said the former Bullets and Malawi captain.

The People’s Team has had a congested schedule in the past four weeks, playing in the domestic league, the CAF Champions League and the FDH Bank Cup, but Mponda believes the team has the depth to cope with pressure.

“We have a squad to rotate and play every player we feel is capable of doing the job for us. Of course, others would say the rotation is not working but I don’t think so, we still have more games to play for in the FDH Bank Cup, Super League and [the upcoming] Airtel Top 8 Cup, so we need to tread very carefully when it comes to managing these players so that they last.”.

A win over Eagles will see Bullets opening up an 11-point gap between the two sides heading into the final six matches of the top-flight league.

Bullets and Eagles shared the spoils in the opening round of this campaign, with Babatunde Adepoju cancelling out John Malidadi’s first-half strike away at Nankhaka Stadium.