Pasuwa happy with break ahead of Champions League tie 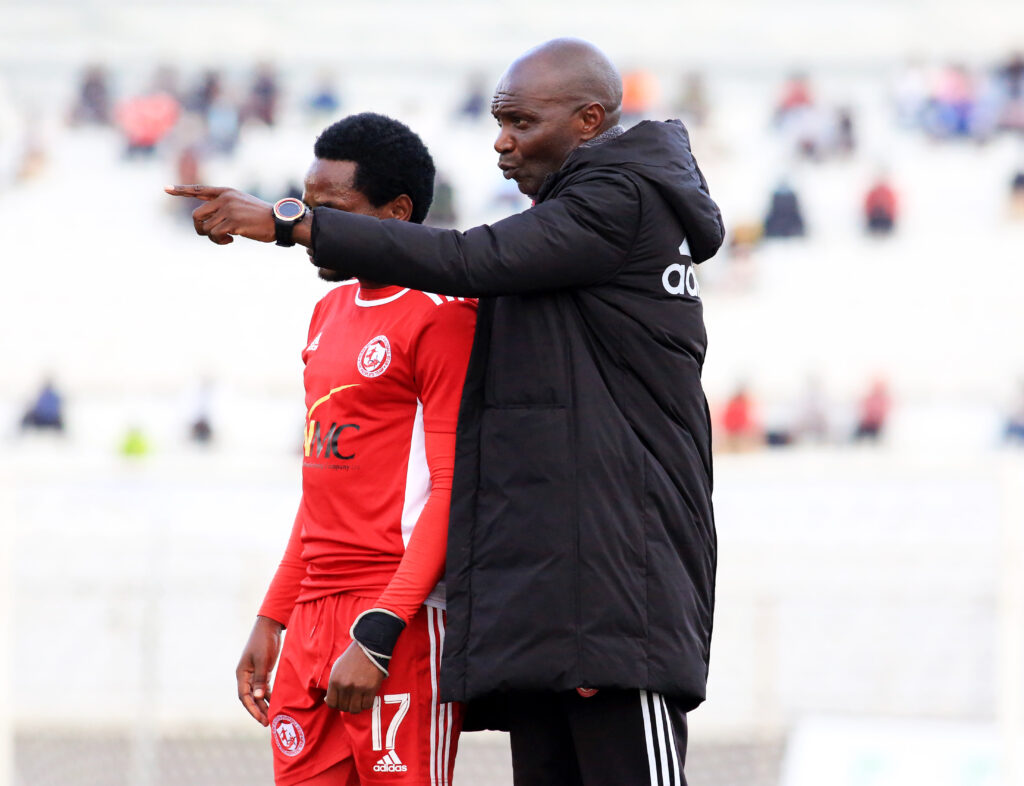 Nyasa Big Bullets will not be involved in any competitive match this weekend following the Malawi national team’s trip to Maputo for the TotalEnergies Africa Nations Championship (CHAN) second-round return leg against Mozambique.

This break is vital for Kalisto Pasuwa’s injured players to recover ahead of next week’s CAF Champions League first-round qualifying match against Simba SC at the Bingu National Stadium, the head coach told club media on Thursday.

The People’s Team returned to training this week after they hammered TN Stars 8-0 on Sunday, but without Babatunde Adepoju, Precious Phiri, Precious Sambani, Isaac Badu and Frank Willard, who are nursing injuries.

“This break came at a good time. I have several players injured and we needed this break to have them recover for us to have everyone ready for the game,” said Pasuwa.

However, the Zimbabwean, while saying the break is necessary for his players to rest, it is also a concern to him.

He observed: “Whenever we don’t play, some of the guys will tell me that they are injured and they would watch the whole session, but we need every player to continue working hard regardless of a temporary break.”

Commenting on the absence of some of his players due to national team engagements, Pasuwa said at this crucial stage of the season, he needed every player on board to continue working on combinations and fixing some of the mistakes Bullets have committed in previous matches.

“We wanted everyone to be around for us to choose who can partner who especially when we are playing these Champions League matches, as you know local games are different from international football. We need more experience to have an advantage, but they are not here and we are working with a few players, but we hope for the best when we travel to Lilongwe [to host Simba] next week.”

Phiri missed the TN Stars match due to a knee injury, while Sambani, who was voted the July Player of the Month by Bullets fans, is nursing a knee injury after he was withdrawn during the TNM Super League match in which he scored two goals during the thrashing of the Kasungu-based relegation-threatened side.

Frank Willard is also struggling with a groin injury he suffered during the same match against TN, with Badu still recovering from an injury he sustained during training a couple of weeks ago.

Providing an update on Clever Mkungula, who has been out for three weeks after he picked an injury during the Blantyre derby against Mighty Mukuru Wanderers, Pasuwa revealed that the goalkeeper was given a go-ahead to resume normal training while the medics are monitoring how he responds ahead of the home match against Simba.

Bullets have a very busy schedule this month with the back-to-back continental games, before their FDH Bank Cup semi-final clash against Wanderers in the third derby of the season.

With ten games remaining in the league, Pasuwa’s men will resume the battle to retain the title before taking part in Airtel Top 8 Cup.