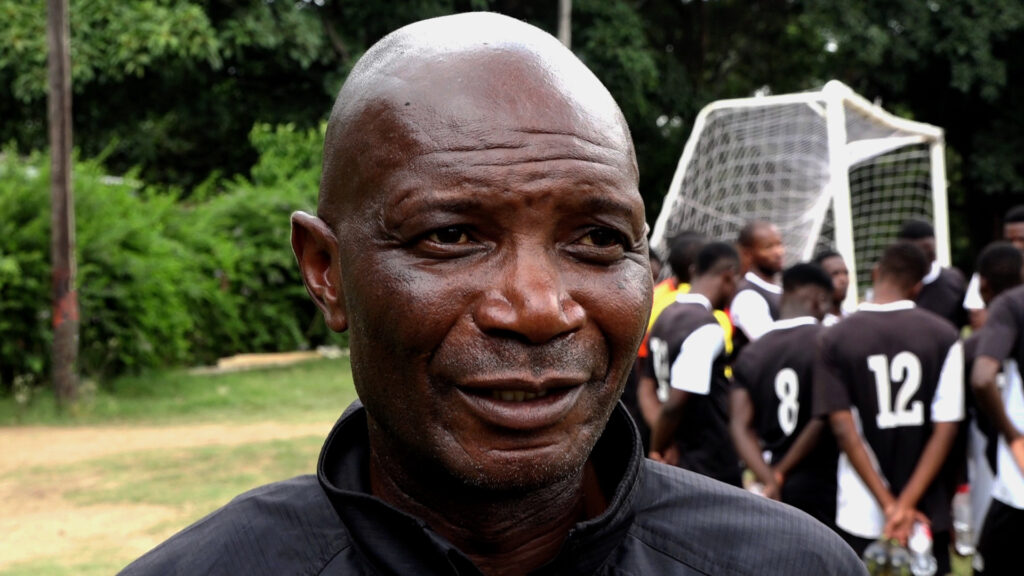 The People’s team will be on the road this week for the Airtel Top 8 Cup quarterfinal second leg against Karonga United at Karonga Stadium on Saturday afternoon.

Fresh from the 2-1 victory over Dedza Dynamos in the final league match of the season on Saturday at Kamuzu Stadium where Maule were officially crowned the 2022 TNM Super League champions, Kalisto Pasuwa’s men travel to Karonga to complete the mission started in Blantyre with a 7-0 thrashing of the Ingwinas two weeks ago.

Before making the Northern Region trip, we engaged Pasuwa at the team’s training ground where he spoke highly of the opposition, team news, and his anticipation from the boys despite taking a healthy seven-goal advantage as well as on a possible treble this season, having already won the Super League and FDH Bank Cup.

Below is the full transcript of Pasuwa’s interview…

“The preparations have been going very well except for some of the guys who are injured. We have Babatunde Adepoju with a swollen ankle and we have Ernest Petro with the same swollen ankle. Yankho Singo is also still on injury [alongside Anthony Mfune with a groin injury] and also missing is Hadji Wali, who is still on AWOL, but besides that all the other guys are available and we will see on the list that we have whom we can choose to take to Karonga.”

On the approach of the game

“We will not take the match lightly. It’s a game like the first leg we played. Yes, we got a healthy lead but again we know with football, anything can happen because if we can score seven here [at home], the same thing can happen in Karonga, so we are very aware of it and we will take the game seriously.”

“Karonga, not a bad side and not an easy place to visit, and you even saw them the second time we played them [in the Super League a week ago], very organized and it’s only maybe some of the mistakes they were doing and then conceding goals [to lose 4-1], but again we are playing in front of their home crowd and like you said, we have been struggling to play them [away], but we will make sure we collect every area that needs to be positive for us to come up with a result.”

On the possible treble-winning season

“No, us as Bullets, we always play every game as it comes. We are in the quarterfinal and going into the second leg of it then we can talk after the semifinal, final and then we can talk of a treble-winning season.”