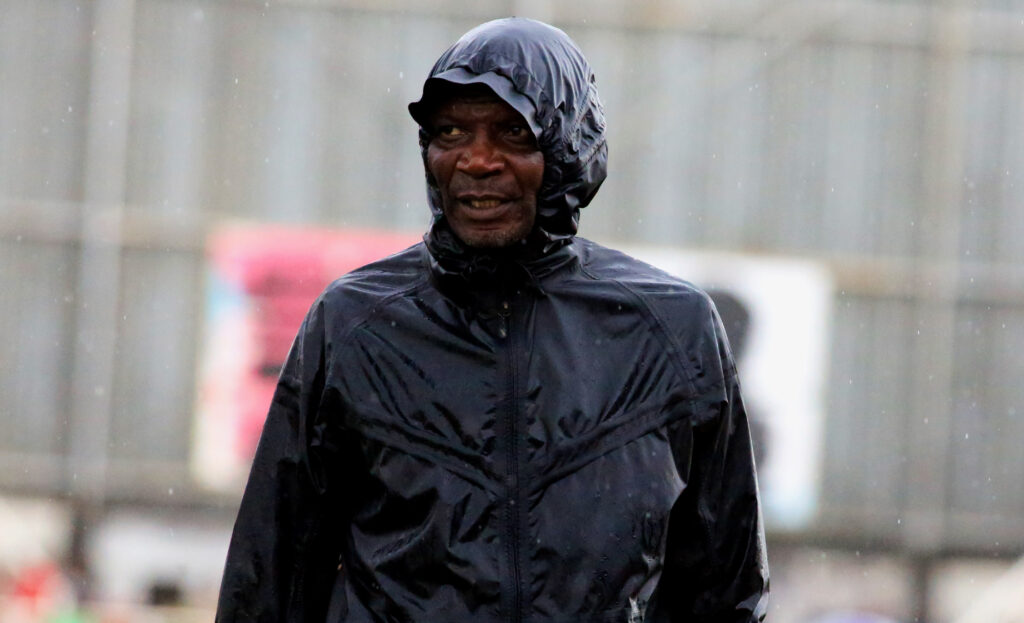 Kalisto Pasuwa has voiced his thoughts after his side eliminated Silver Strikers to reach the 2022 Airtel Top 8 Cup final.

Gomezgani Chirwa, Ernest Petro and Patrick Mwaungulu were on target as Nyasa Big Bullets swept aside the Central Bankers 3-1 in the first semi-final tie at the Kamuzu Stadium on Saturday afternoon to book their place in next week’s final at the Bingu National Stadium. Stain Davie scored Silver’s consolation goal.

The head coach was happy with his side’s victory but admitted Bullets started slowly before they picked up to find the opener in the 21st minute to go for the half-time break leading 1-0 and net two goals in the second half to have an edge over Leo Mpulula’s side.

“Very good to make the final call but we started very slowly where we were losing possession to our opposition and we were also not very much offensive, the approach was bad but the good part is we scored a goal and it stabilized everything. We came in the second half and talked to the boys to be offensive and we got the two goals to win 3-1,” he commented.

However, Pasuwa was not happy with how his charges conceded the goal, saying that’s exactly how they got punished in the CAF Champions League.

“But again, it’s the goals we concede, hence you saw us faltering in [the] CAF Champions [League]. Small mistakes, we are punished. We need maximum concentration when playing football because any mistake, we end up conceding, so it’s something which we need to sort out before our next match.”

The gaffer paid a special tribute to his wingback, Chirwa, who scored a beautiful goal that gave Bullets a half-time lead.

“Since day one, this boy has always been very offensive and he is one person who can give us an attacking advantage in everything we do, a player who can give us speed in attack, he gives us something in defence, he gives us something which is a plus for us and if he keeps on like this, he won’t be with us next season, he will leave,” he spoke highly of the Malawi defender.

Bullets will face either Blue Eagles or Mighty Mukuru Wanderers who are meeting on Sunday in the second semi-final tie, and commenting on the next opposition in the final, Pasuwa responded:

“We take every game as it comes and as you know any team that we meet comes hard on us to beat us, but we will prepare well and we hope these boys will not relax to say we have been winning because we need maximum concentration for us to get the result.”