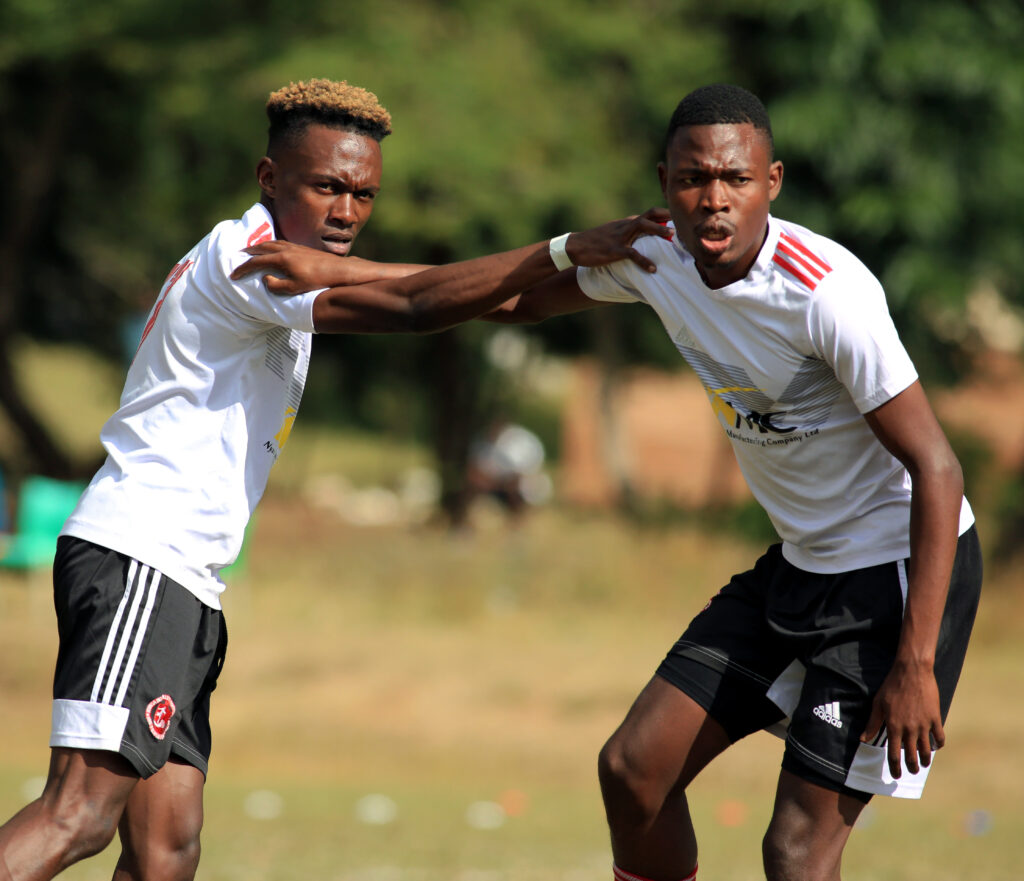 Nyasa Big Bullets Reserves are eyeing their second successive Powerstart Tayale Cup as they face division one side, Zingwangwa United, in this year’s final to be played at Mulanje Park on Sunday.

The 2022 finalists will face off in their first-ever meeting and while Zingwangwa will be aiming to win the trophy on their first attempt, young Bullets will be looking to set a new record as a victory on the day will make them the first team to clinch the trophy back-to-back since its inception in 2021.

The road to the final

Bullets Reserves’ run to the final has been nothing but exceptional, having scored 12 goals in three games and conceded no single goal.

At the beginning of this campaign, the Enos Chatama side first hosted Division One outfit, Mponda’s FC, at the Kamuzu Stadium in April.

The defending champions had gone into that game with the tag of huge favourites and their superiority in the competition was made clear as they smashed the visitors 8-0.

After having a walk in the park in the opener, our young lads were drawn against Bangwe All-Stars. In comparison with the previous opponents, Bangwe, who were off to a blistering start in the league, were deemed to be a stern challenge for Bullets Reserves.

As they were tipped in the build-up, the visitors presented Bullets with a consolidated and resolute performance in this quarter-final match tie. However, Wongani Kaponya’s solo goal made the only difference between the two sides on the day, helping the reserves edge out the well-organized Bangwe All-Stars and survived the scare of going out early in the competition.

Changalume Barracks stood in their way in the semi-finals, but Bullets Reserves brushed the military outfit aside 3-0 and secured themselves a slot in the final.

To battle with them in the final is the newly-formed Zingwangwa United. Despite playing in the lower league, the Zingwangwa-based side has against all odds produced farfetched results in the competition.

Coached by former player Wanderers player Dida Zingwangwa, Sunday’s opponents are no team to underestimate considering that they already have a silverware in their trophy room as they recently won the U-23 FAM Cup.

After seeing off their fellow third-tier side Namikango FC with a 3-0 victory in the round of 16 of this competition, Zingwangwa recorded a stunning 5-2 victory over The Boys, a Premier Division side in the quarter-finals, before they knocked out Bangula FC on post-match penalty shootouts to register a 2-1 victory in the semi-finals.

The Powerstart Tayale Cup was launched last year to unearth new talent, with the Top 8 teams of the Southern Region Football Association (SRFA) Premier Division as participants, but the format changed this season, incorporating Top 8 teams from the Division One, the country’s third tier.

A win for Bullets Reserves on Sunday will see the lads clinching their sixth silverware in six years.

Chatama is expected to travel to Mulanje for the final with a full squad as there are no reported injuries or suspended players.