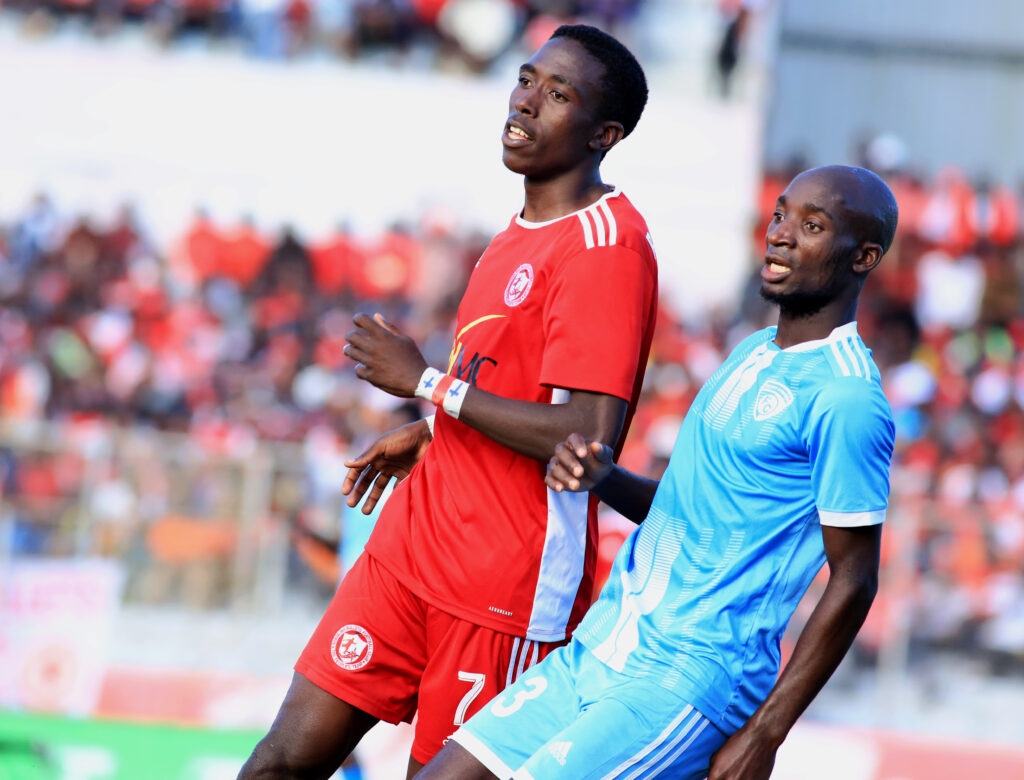 Nyasa Big Bullets will be looking to collect maximum points when they face Silver Strikers in the TNM Super League at the Bingu National Stadium this afternoon.

Sunday’s encounter follows last weekend’s 1-1 draw against Civil Service United at the Kamuzu Stadium where Bullets had their first-half lead through Anthony Mfune cancelled out by Innocent Tanganyika’s late strike to collect just a point.

And with more games coming, Kalisto Pasuwa’s side will be striving to bounce back and close in on their fourth league title in a row.

But they have to overcome a side which is desperate to get some form as their winless run extended to three matches after losing 1-0 to Blue Eagles on Saturday.

Silver Strikers head into this match straight from their disappointing 1-0 home defeat to Eagles, their second defeat in three matches within three weeks. At this stage last season, the area 47-based side was neck to neck with Bullets in the title race and they only missed the championship with just four points despite taking a massive 11-point lead at some point over The People’s Team.

However, just when everybody thought the team would also challenge for the title again this season, the Central Bankers stumbled and struggled to register results. This forced their management to make some changes in the technical panel but to no avail as things went from bad to worse.

Now they have an opportunity to bounce back from their recent poor run of results which saw them losing 1-0 away to Mighty Mukuru Wanderers before playing to a goalless draw with Karonga United a week later.

Leo Mpulura’s charges were then beaten 1-0 by Elia Kananji’s side at home to completely dash their top-two finish hopes.

But they have to do that against Bullets, a side which is targeting an invincible season after playing 22 games without defeat.

For The People’s Team, the definition of success for this season is simply complete domination domestically having reached the FDH Bank Cup final and also on the verge of retaining the TNM Super League for the fourth consecutive season.

But they have a bad history when they face Silver Strikers at Bingu National Stadium. No matter how good they can be, they have never beaten The Bankers at the facility, something which Pasuwa will likely overcome having hammered Wanderers at the same venue last month in the FDH Bank Cup semis.

The 15-time Super League champions look like a formidable outfit and maybe even stronger than ever as compared to last season when the team struggled to register wins whenever playing away from home.

Bullets have had more away wins than any other side in the current season and a win on Sunday will surely take them closer to the championship with seven games left to play.

They go into this match straight from a 1-1 draw at home but that will not make them underdogs in this encounter based on the current form between the two teams.

In the last 17 meetings between the two teams, Bullets have had more victories, eight, than Silver’s three in league matches played since 2013.

The latest victory for Bullets saw them hammering their opposition 3-1 at Kamuzu Stadium, with all the goals coming in the opening 23 minutes of the match.

Last season, the two teams shared three points each as the Central Bankers scored late through Maxwell Gasten Phodo to claim a 1-0 victory at Silver Stadium before losing the reverse fixture at Kamuzu Stadium courtesy of second-half strikes from Chimwemwe Idana and Precious Phiri.

The two teams then shared one point apiece in 2018 when the first-round and second-round matches ended 1-1 and 0-0, respectively.

But in 2017, Silver Strikers got the better of Bullets when they forced them to a 1-1 draw at Kamuzu Stadium before claiming a 2-1 win in the second round at Silver Stadium

Bullets then collected four out of a possible six points over the Area 47 side when they drew 1-1 in Lilongwe before beating them 2-1 at Kamuzu Stadium in the reverse fixture in the 2016 season.

2015 saw Bullets claiming two wins over the Reserve Bank of Malawi sponsored team, beating them 2-0 at Kamuzu Stadium and 2-1 at the Silver Stadium in Lilongwe.

Months down the line, they meet again, with Silver looking for a win to keep their top four hopes alive and Bullets looking for their first-time win over the Bankers at BNS and possibly, close in on the title.

Bullets will be welcoming back John Lanjesi, Alick Lungu and Ernest Petro from injuries after they missed out on last week’s match. But they will have to continue life without Yankho Singo, who is still recovering from his ankle injury whilst Gomezgani Chirwa is under medical observation after he sustained an injury during the 1-1 draw against Civil last week.

Babatunde Adepoju (Bullets): As earlier indicated in our subsequent previews, the Nigerian has developed into one of the best attackers in the domestic competitions and should be a leading contender for the Golden Boot for both the league and FDH Bank Cup as he is leading with twelve and four goals, respectively.

He has pace, skill and an eye for the goal and once left unmarked, his team is assured of a goal or an assist to his fellow attackers. Last week, he assisted Anthony Mfune who scored Bullets’ only goal during the 1-1 draw. The People’s Team will be hoping that he continues his rich form and has a similar impact against Silver Strikers.

Stain Davie (Silver): He has had more goals over Bullets than any other player since the 2020/21 season and he remains Silver’s most dangerous player whenever facing Bullets at any venue.

In the 3-1 defeat to Bullet’s first round, he was on the scoresheet. He also scored when the two teams met in the Airtel Top 8 final at Kamuzu Stadium in which Bullets won through penalties following a 1-1 result in the normal time.

He is not good with his foot but very dangerous in the air and Bullets need to work out on their defensive flaws, especially when playing teams that rely on secondary balls and set pieces.