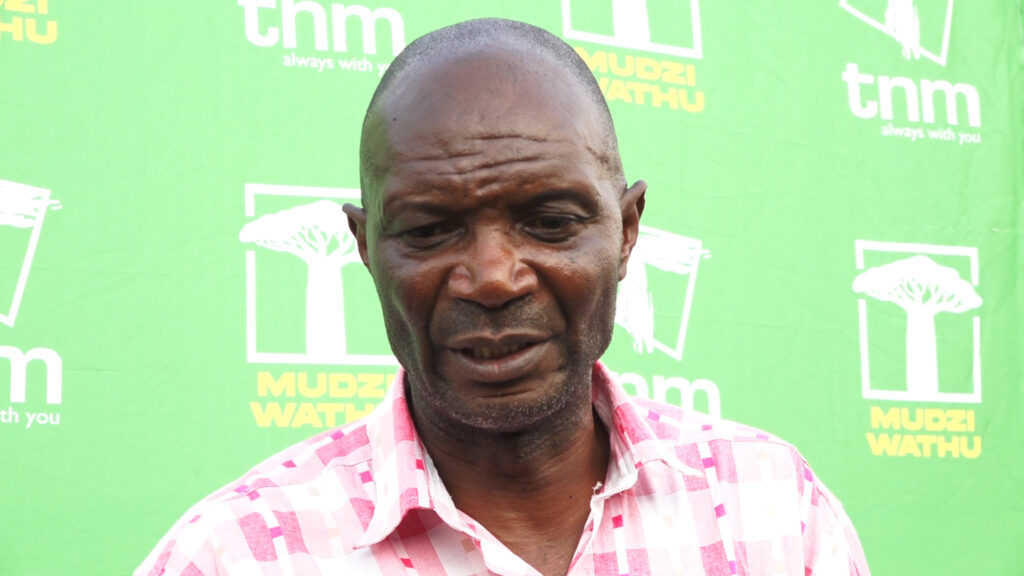 Nyasa Big Bullets nearly saw their 2022 TNM Super League unbeaten run coming to an end at the hands of Blue Eagles but Chimwemwe Idana’s equalizer in the 73rd minute salvaged a point for The People’s Team.

Saturday’s 1-1 draw at the Kamuzu Stadium was the third in a row for Kalisto Pasuwa’s side.

In a post-match interview, Pasuwa was quizzed about the missing play rhythm his side has been largely recognized with this season.

But the Head Coach dismissed the talk of spent rhythm by throwing praise at his players.

“We don’t talk of rhythm. The team is playing very well. I’m proud of them. Until today we have not been beaten. This [Blue Eagles] is the team I think was supposed to beat us and take the three points.

“[We are] a team that has been built this year and until this moment going without any defeat, it means we are coming up and next year it will be a good team,” responded Pasuwa.

For the first time this season, The People’s Team has gone without a win in three matches, drawing 1-1 with Civil Service United at home, 2-2 away to Silver Strikers and now Blue Eagles.

Despite not tasting defeat in domestic football in this campaign, the three successive draws might be causing concerns for the fans, who are anxiously waiting to witness Bullets being crowned TNM Super League champions for the fourth time in a row.

For Pasuwa, he says the three-game winless streak only means that his team is a work in progress.

He said: “It means we are rebuilding. That shows you that it is a team in process of being built.”

It will take a huge collapse for a team which is yet to lose this season like Bullets to throw away an eight-point gap with six games to go. Many believe the league is already won, having registered 17 wins and seven draws from 24 games, scoring 53 goals and conceding 16.

But the Zimbabwean mentor said his team will not be going into the remaining games feeling the title is won already.

“We are Bullets, we don’t look at that. We play each game as it comes. I told you from day one that we will concentrate on every game as it comes. We will talk about the championship on the last day of the campaign.”

Last week after sharing the points with Silver at the Bingu National Stadium, Pasuwa admitted that fatigue was now catching up with his players following a congested schedule in the Super League, CAF Champions League and the FDH Bank Cup.

Following the 1-1 draw against Blue Eagles today, Pasuwa has reiterated that the intensity in his team has dropped due to exhaustion.

“We have played so many games and these boys are tired now. We have tried to rotate but there is a time also when we rotate and the boys coming in make mistakes. Yes, we brought in some of the guys who have been playing for us every day and again they haven’t given us the real intensity that I think we should play with.”

Saturday’s 1-1 result means that the wait for the TNM Super League crown has to continue for Bullets who now remain with six games to play. They top the league eight points clear of Blue Eagles, who sit second with 50 points.

A midweek league fixture follows for Pasuwa as his men will face Sable Farming FC on Wednesday at the Mpira Stadium.