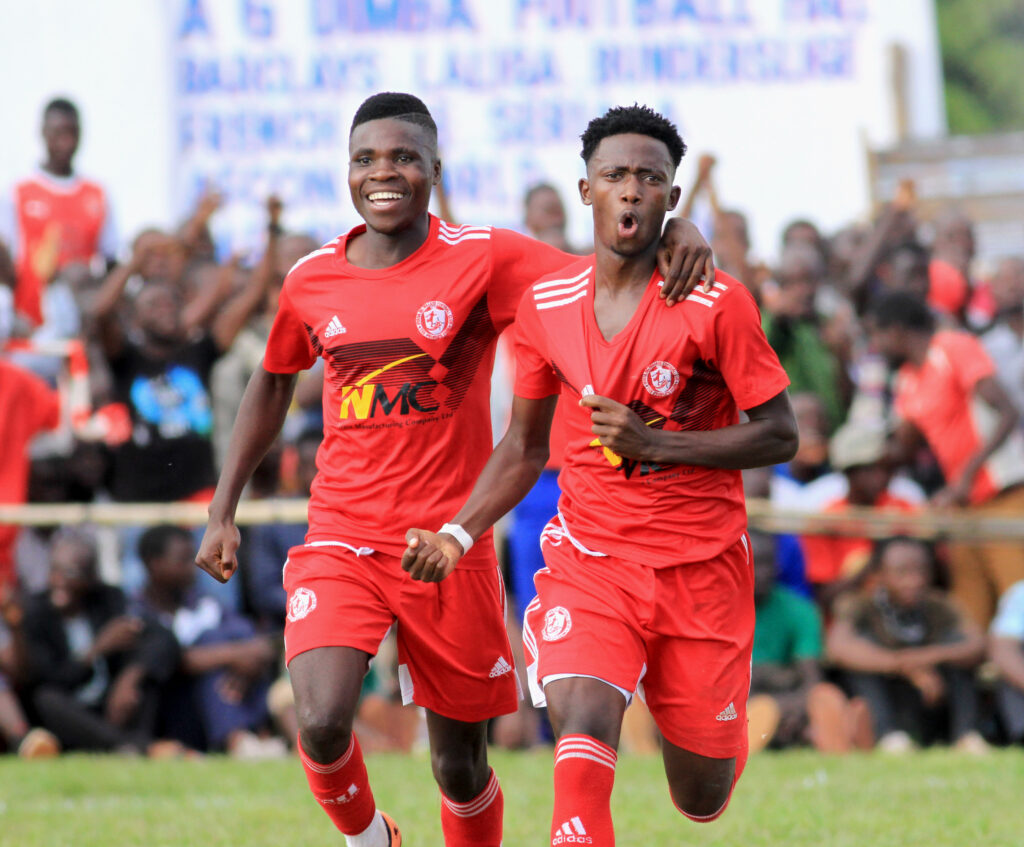 Nyasa Big Bullets Reserves were held to a goalless draw against Nyasa United in their midweek ThumbsUp Southern Region Football League fixture at the BAT Ground on Wednesday.

On paper, the Group 2 leaders, who momentously knocked out TNM Super League side, Red Lions, to progress to the FDH Bank Cup quarter-finals three days ago, were to make lightweight the hosts, who, being winless this season, are rooted at the bottom of the table.

In an uncharacteristic manner, Bullets Reserves struggled to knit a lot of passes together and were apparently lacking their lustre. The hosts really looked at home and their resilience was strong enough to keep our youngsters frustrated.

Disrupted by frequent fouls and misplaced passes, the opening half of the game was devoid of excitement. With Enos Chatama youngsters camped in the final attacking third and pushing aimlessly for a lead, the hosts sat in numbers at the back waiting to launch feint-hearted counterattacks. And it was the same story until the break.

A slight urgency and fluidity manifested in the manner our youngsters started the second half.  Nonetheless, the hosts left too little spaces for Bullets to get a clear sight of the goal.

In their push for a late conquest, our youngsters thought they had won a penalty with 12 minutes to go when Wongani Kaponya was brought down in the box, but the referee waved away their protest. Without Chikumbutso Salima, who wasn’t in the squad on the day due to a cut injury on his right foot, young Bullets looked short of ideas for finding their way to victory.

There were celebrations for the hosts at the final whistle for the draw, while our youngsters were left frustrated by the points dropped.

The goalless draw still puts Bullets Reserves in the top spot of Group 2. From 12 games they have accumulated 28 points.

Running up to them in second position is Changalume Barracks, who have 27 points with a game in hand. However, the draw against Nyasa United will serve as an ‘alarm’ to our youngsters, that is according to the Reserves head coach Enos Chatama, speaking after the match.

“We have accepted the result. In football, it happens. Sometimes you win, sometimes you lose, and sometimes you draw. All is not lost, the team has been winning more important games and we can’t blame the boys. They fought so hard, they tried their best only that it wasn’t our day. Let’s accept it and move on. It’s a wake-up call for us,” Chatama stated.