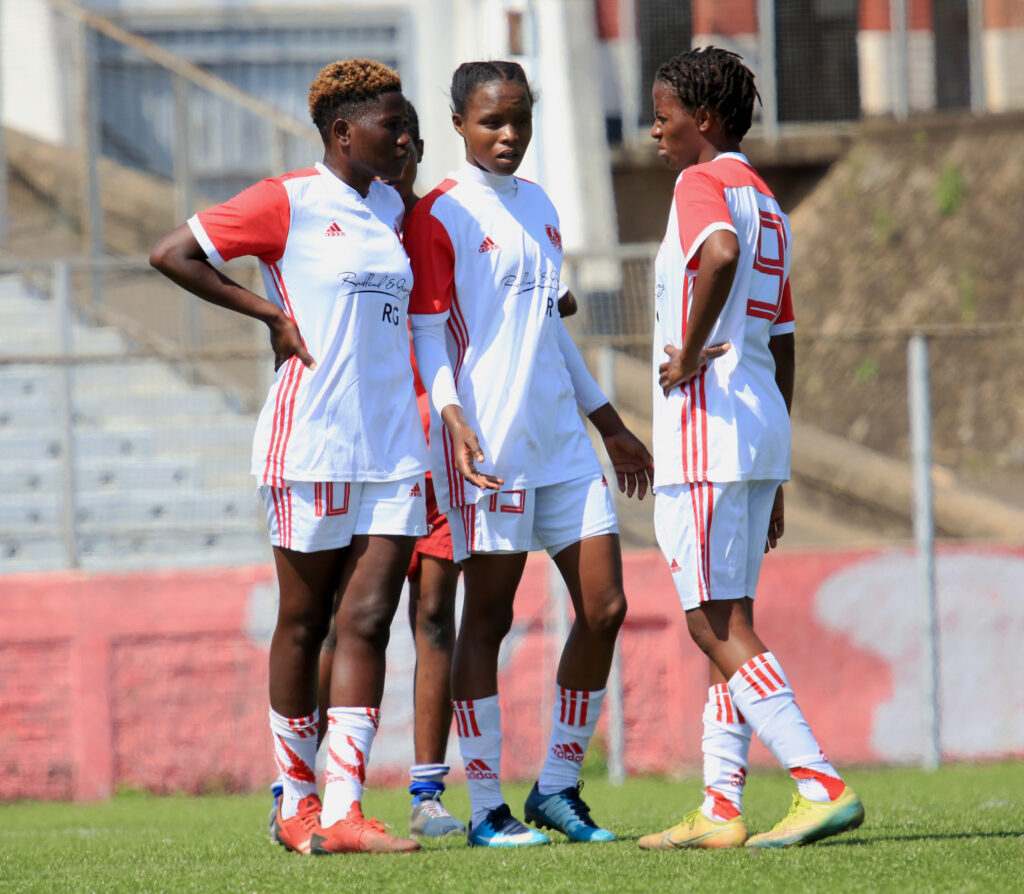 In a 32-player squad list, six of Nyasa Big Bullets Women stars have been called up for Thom Nkolongo’s Malawi side for the 2022 Cosafa Women’s Championship scheduled for Gqeberha, South Africa from August 31-September 11.

Bullets Women together with DD Sunshine players dominate the list, with both teams contributing six players each to the national squad.

After missing out last year’s Cosafa games, Bullets Women goalkeeper, Martha Banda, has been recalled following her impressive start to the 2022 FAM Women’s League. The custodian has kept two clean sheets from the two games she has been in goals.

Striker Mary Chavinda, who has scored 16 goals from three matches to drive up Maggie Chombo’s side to the top spot of the standings. And with that form, another national team call up, comes as no surprise.

Emily Jossam and Bernadetta Mkandawire have been true stalwarts at the heart of Bullets Women defense in the early stages of this season and are on the list as well.

For the 19-year-old Mkandawire, the youngest among the six of our players on the list, this is only her second call up to the Malawi squad and it will come as a chance for her to assert her place in Nkolongo’s team.

Bullets Women two midfield players, who have been catalysts for our free-scoring form this season, Zainab Kapanda and Vanessa Chikupira, have also made it on the list.

The Scorchers will head into camp in Lilongwe on Monday, August 15, following Saturday’s draw in South Africa, where Malawi was drawn against Tanzania, Botswana and Comoros in Group C.

The Scorchers will hope to go for the ultimate prize this time at the 2022 Cosafa Games to put past the disappointment of finishing as runners-up last year after being edged out 1-0 by Tanzania in the final.

Below is the full squad: