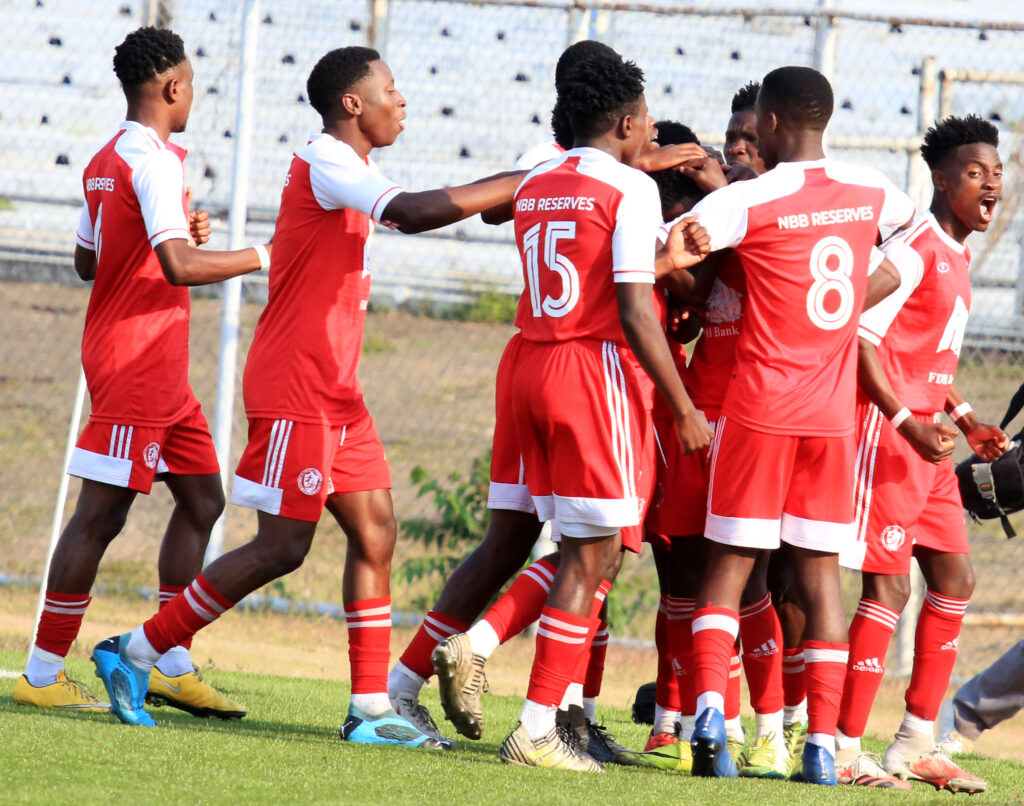 Nyasa Big Bullets Reserves players dominate the 41-member provisional squad for the 2022 U-20 Cosafa Youth Championship to take place in Eswatini from 6 to 16 October.

Bullets Reserves, who are glamorously enjoying one of their most fruitful and historic campaigns, have six of their youngsters on the list of the Malawi U-20 squad that head coach, Patrick Mabedi, has announced.

17-year-old central defender, Happy Mphepo, has been with the U-17 squad while at our U-20 side, Bullets Youth, but after being largely impressive in his first season for our reserves, he has made a step up in his international career by making it in the latest junior Flames squad.

Mphepo is not alone in Mabedi’s call up but also with his partners in the reserves defense whom together have formed a formidable rearguard, only conceding fewer goals in as many games.

Right back and captain, Yamikani Mologeni, left back Aaron Chilipa, and central defender Andrew Lameck are all in Mabedi’s squad that started camp on Monday.

Young Bullets’ leading top goal-scorer in all competitions, Emmanuel Saviel, and fellow striker Wongani Kaponya, also find themselves in this latest junior Flames provision squad preparing for the Cosafa tourney, which is designated to be the qualifier for the 2023 TotalEnergies U-20 Afcon of which Egypt will host between February 16 to March 12 next year.

Junior African national teams are braced for a different footballing calendar as the next year’s youth Afcon competition in Egypt will be a qualifier for the FIFA U-20 World Cup which is set to take place in Indonesia in the final half of 2023.

At the Cosafa games in Eswatini the Malawi U-20 will lock horns and battle it out with teams like Namibia, South Africa, and Comoros in Group C. Only the team which will finish top of the group and the best-placed runners-up will qualify for the quarter-finals.

Meanwhile, the seven Bullets youngsters are set to join the junior Flames camp after their FDH Bank Cup semifinal clash against Extreme FC on Saturday at the Kamuzu Stadium.