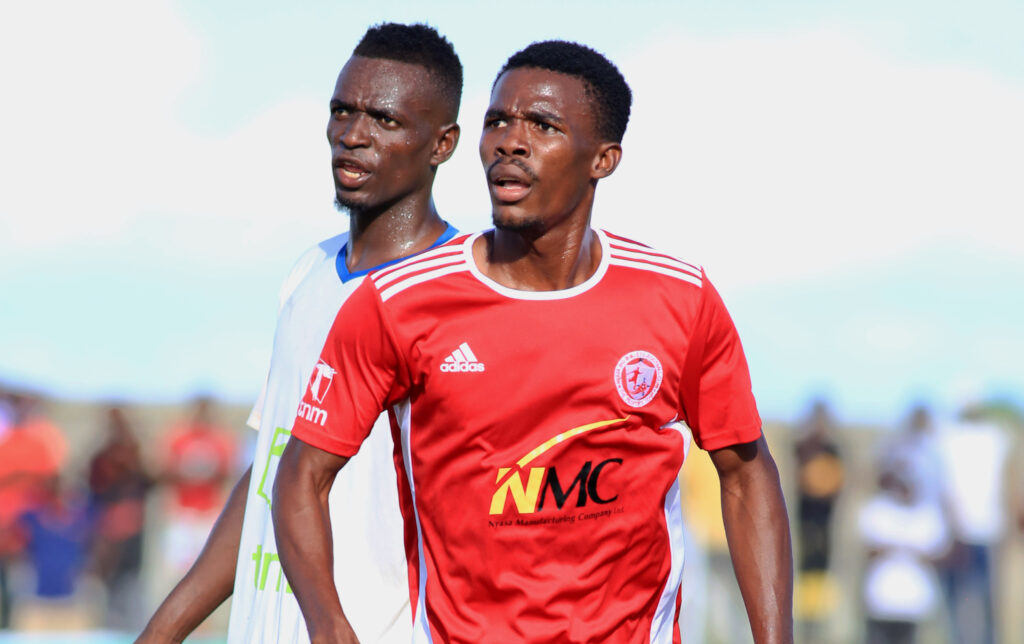 Celebrations for the latest championship triumph last Saturday will hold on for Nyasa Big Bullets who on Wednesday afternoon are set to host Karonga United at the Kamuzu Stadium in what is our penultimate fixture of the 2022 TNM Super League.

Bullets confirmed themselves as kings of Malawian football for a fourth consecutive season following a 3-1 victory over Moyale Barracks last Saturday and will go into Wednesday’s match not worrying about any outcome.

Not worrying about any outcome is not the case for the Ingwina of Karonga, who, sitting 11th in the log table with 31points, will be biting their teeth and giving it all for a win that can get themselves into the top 10 by overtaking Ekwendeni Hammers, who have the same number points but are in 10th position with a better goal difference.

0-0, the score-line read when the two teams met in the first round of this league campaign in April, but the two sides also recently met in the first leg of the Airtel Top 8 quarter final which ended in a whipping 7-0 victory in favour of the Malawi champions.

Out of the twelve times the two sides have met, Maule have registered eight wins and two draws while the visitors from the north have managed to taste victory over The People’s Team twice only.

After the Moyale victory, Bullets head coach Kalisto Pasuwa attributed squad rotation as one secret behind his fourth tittle triumph with The People’s Team, and it is highly likely that he will use a much changed first eleven by using some of his fringe players against Karonga United on Wednesday.

Job done for Maule, not for Baba

Having successfully defended their crown already, there is nothing left for Bullets to fight for in the championship. It means that they can now play the two remaining games without caring much about results except for the pride of their fans and the standards of the club.

As this is so for the team, Babatunde Adepoju’s season rages on with his eyes on the Golden Boot. The Nigerian striker is the leading top goal scorer in the league with 17 goals, but with Mighty Mukuru Wanderers’ Muhamad Sulumba running up to him with 15 goals, the Bullets forward will be eager to increase his goal tally in the remaining matches and scoop himself the individual accolade, his second this season after winning the FDH Bank Cup Golden Boot last month.

Lanjesi Nkhoma was unable to finish the Moyale game last Saturday due to an injury but fortunate enough it was not that serious as the wide-man returned to full training to be available for selection ahead of the midweek fixture. There are no further injury concerns from the squad that beat Moyale at the weekend, meaning Pasuwa will have his arsenal full against Karonga.

“We are not taking the game lightly. As you know we last won against Karonga 7-0. We had the same fixture against TN Stars last year where we won 6-0 and the next three days we went to Kasungu and we came out with a draw. I believe this team (Karonga) will give us a torrid time when we meet them again. They [must] have done their homework and we expect to see a good game.”