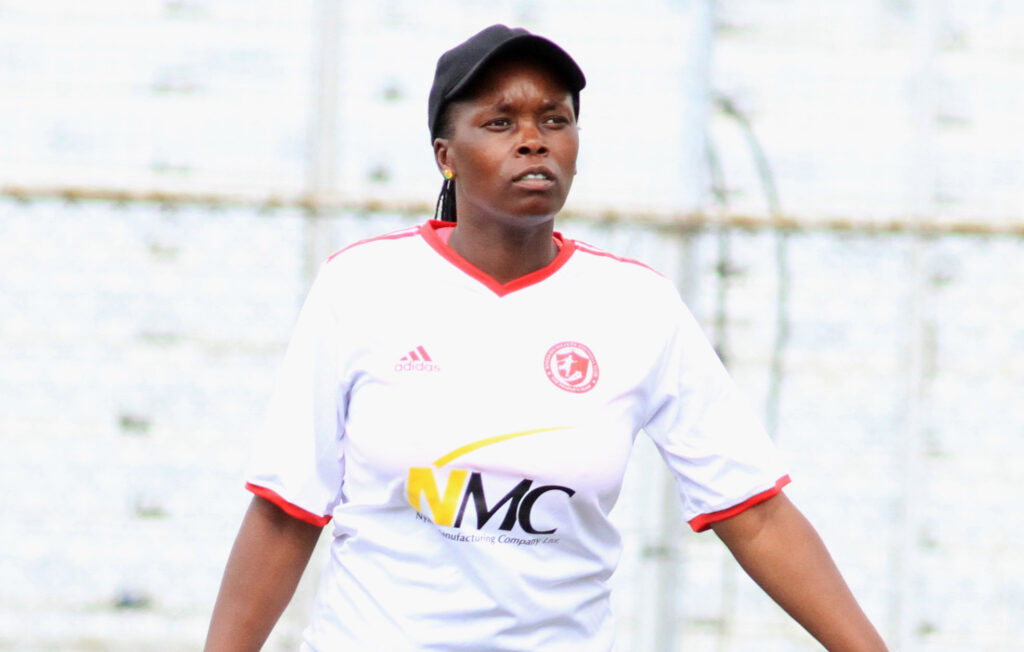 Bullets ladies face the bottom-of-the-table side at the Kamuzu Stadium in a curtain-raiser of the Artel Top 8 semi-final tie between our men’s first team and Silver Strikers.

Chombo took us through the preparations and gave us an insight into what to expect on match day for her free-scoring team, which is top of the table with 27 points from nine games and has scored 90 goals.

Below is the full transcript of Chombo’s pre-match interview…

Coach, you will be playing against Blantyre Hotspurs tomorrow, how ready and prepared is your team for the upcoming match?

“Our preparations went very well as our players were very vibrant and committed during all training sessions. We are not underrating the opponents, but as a coach, I have faith that we will win this game because every player has put their heart into it to avoid conceding a goal like the last game against Evirom. Our players missed too many chances in the previous game but we have fixed the mistakes so I am confident that this game will go smoothly and will be in our favour.”

You are currently pushing closer to the championship, what ambitions do you have for your team?

“Our main focus is to win the league and bag the championship with impressive scores, so we will work extra hard because we want to make sure that we have more goals in the remaining five games. I want the team to be competent enough to play in both national and international games.”

Is there any player who is not available tomorrow?

“So far we have no injuries, everyone is fit for the game. I am also glad that our midfielder Zainab Kapanda is back on the field and will be playing as well after a two-month healing period from an injury.”

We scored a lot of goals in the last match against Hotspurs, aren’t you worried that maybe your rivals will come fully armed with a vengeance spirit?

“That is true, we defeated the team by 14 scores in the first round but that’s the past and we are not going into the game belittling the opponents because we are not sure of how much they have prepared. All in all, we are ready for whatever challenges they have in store for us.”