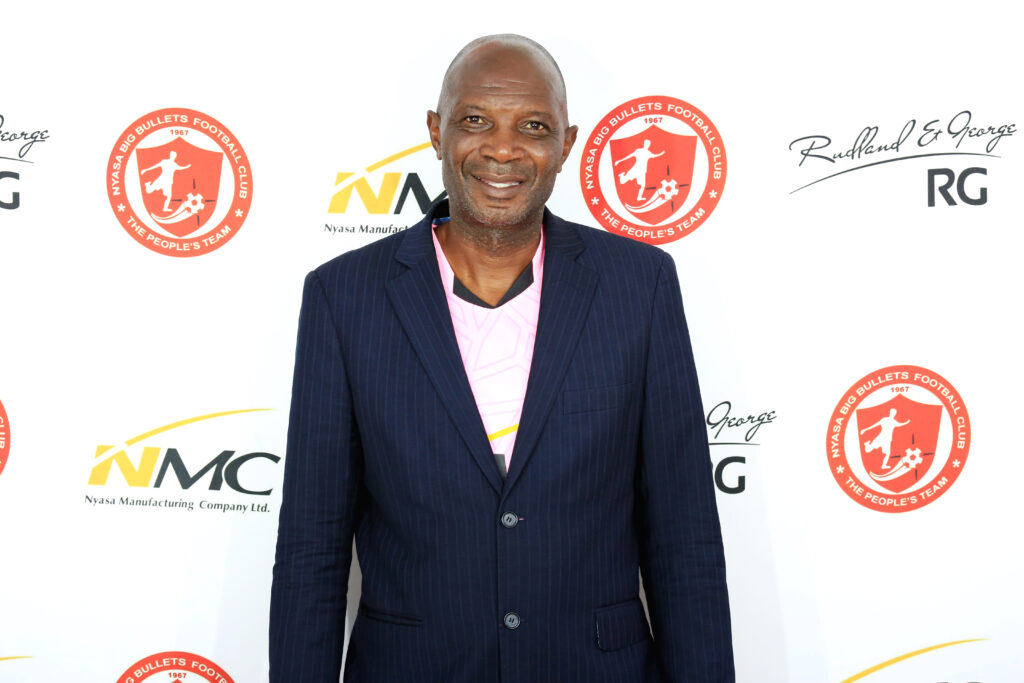 Nyasa Big Bullets Football Club is delighted to announce that Kalisto Pasuwa has signed a new contract to extend his commitment with the club.

The head coach has signed a three-year deal to remain at the helm of The People’s Team until 2025, taking his stay at the club to seven years following his arrival in 2018.

After signing the contract, Pasuwa told club media how excited he was to remain at the club following the conclusion of his initial deal.

“I am very happy to extend my contract with Nyasa Big Bullets. Working with a team like Bullets has been very exciting. As you know we have a new project that we’re building and I wanted to leave these young boys who are just coming on a better side; playing senior football with maturity. And we hope with the extension of the contract everything will go well with the technical team that I’m having and we have been having a good rapport and we hope for the best for this year.”

Nyasa Big Bullets Chief Executive Officer, Suzgo Nyirenda, said retaining the services of Pasuwa is a great testament to the qualities he has.

“It is a testament to the qualities of the man that Kalisto Pasuwa’s passion and intelligent approach are now woven into the type of football we are playing as a club. This is good news to us and we are very excited to finally extend his stay with us and we are looking forward to achieving more with his expertise. Everyone at the club is delighted that Pasuwa has extended his stay with us and we wish him every success in the remainder of his time here.”

Bullets hired the Zimbabwean as head coach towards the end of the 2018 season following a successful tenure with the Zimbabwe national team in which he guided the Warriors to Africa Cup of Nations qualification.

He is marveled for his passing game building from the back and his philosophy of promoting young talent from the junior Nyasa Big Bullets Reserves team, some of which are now regulars at Malawi national team. 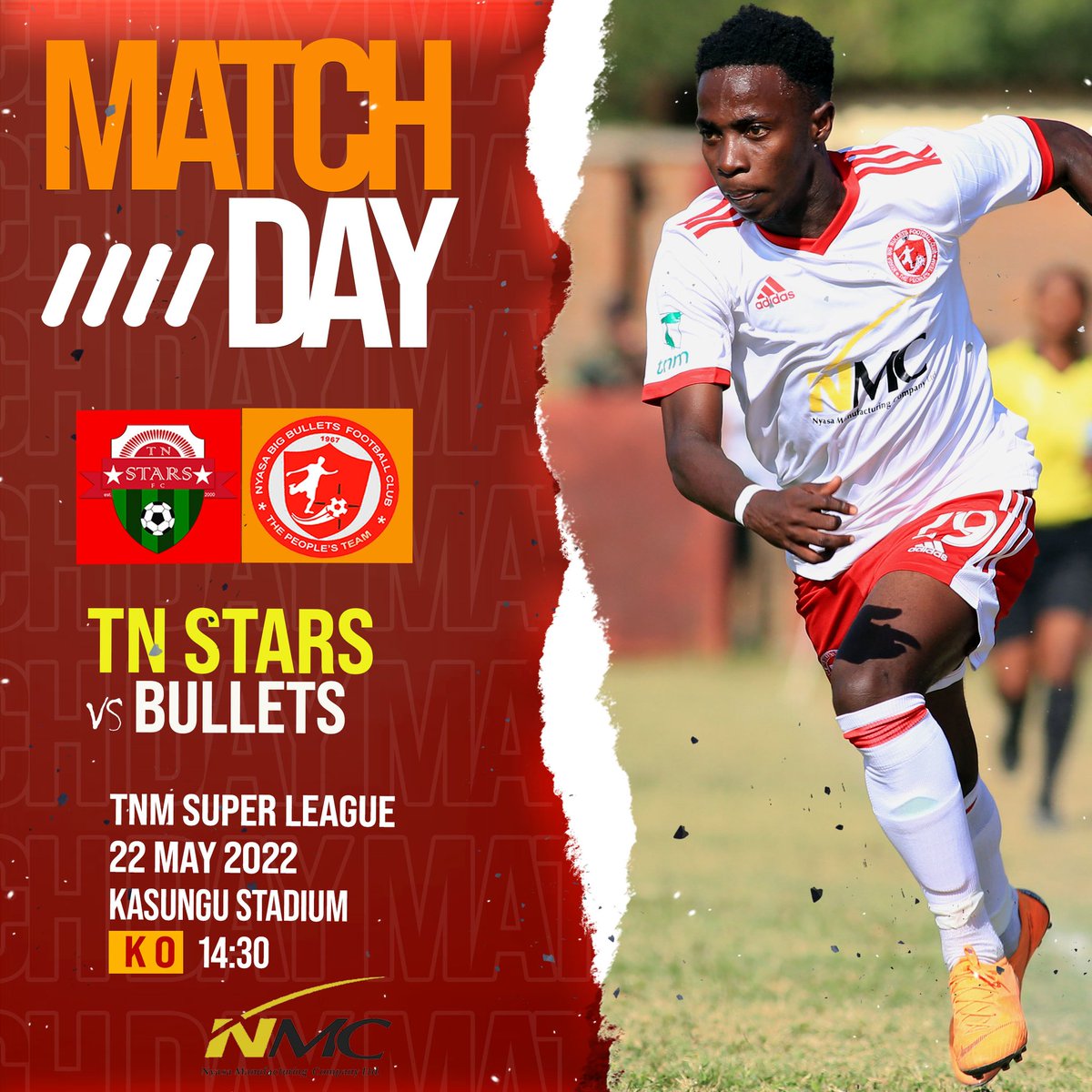 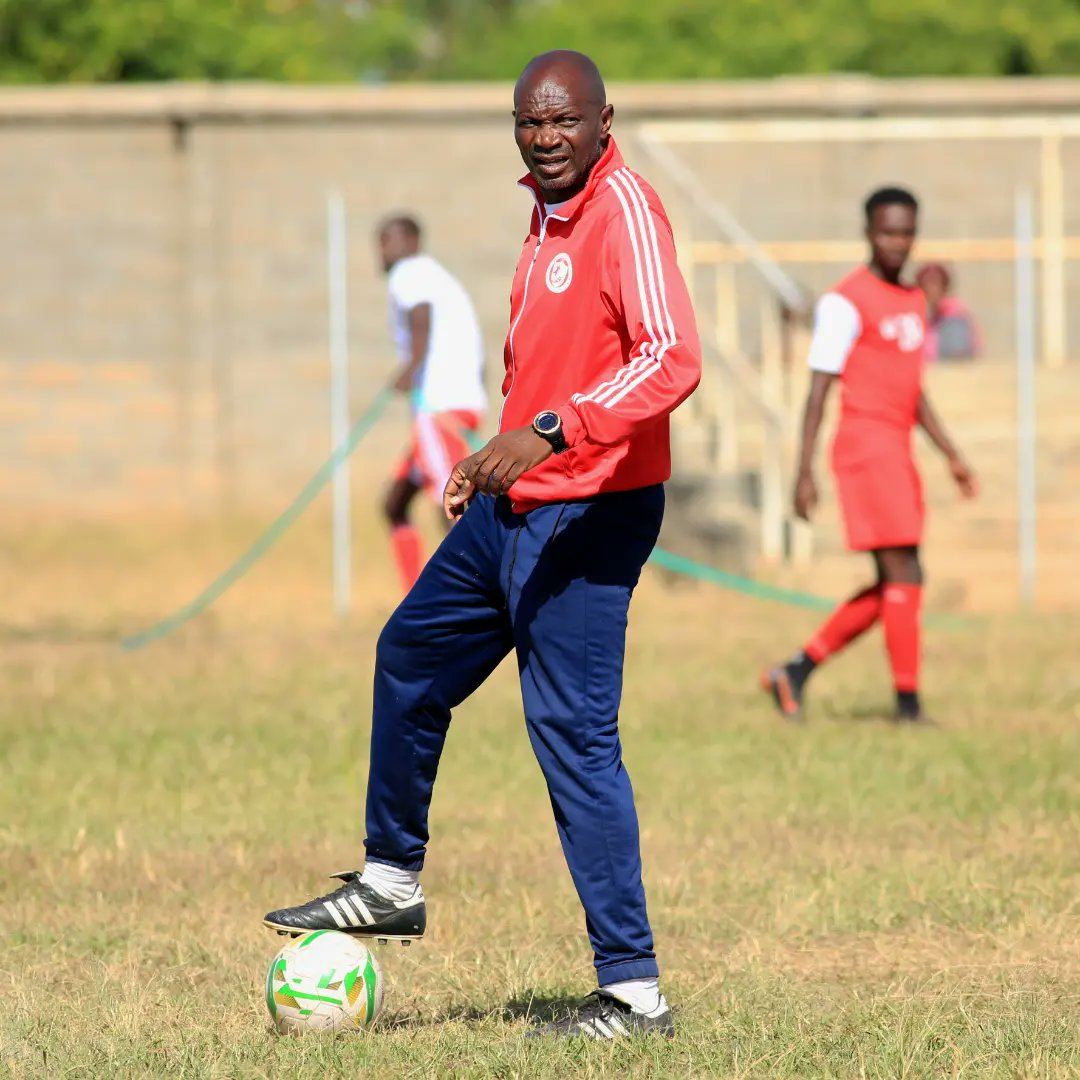