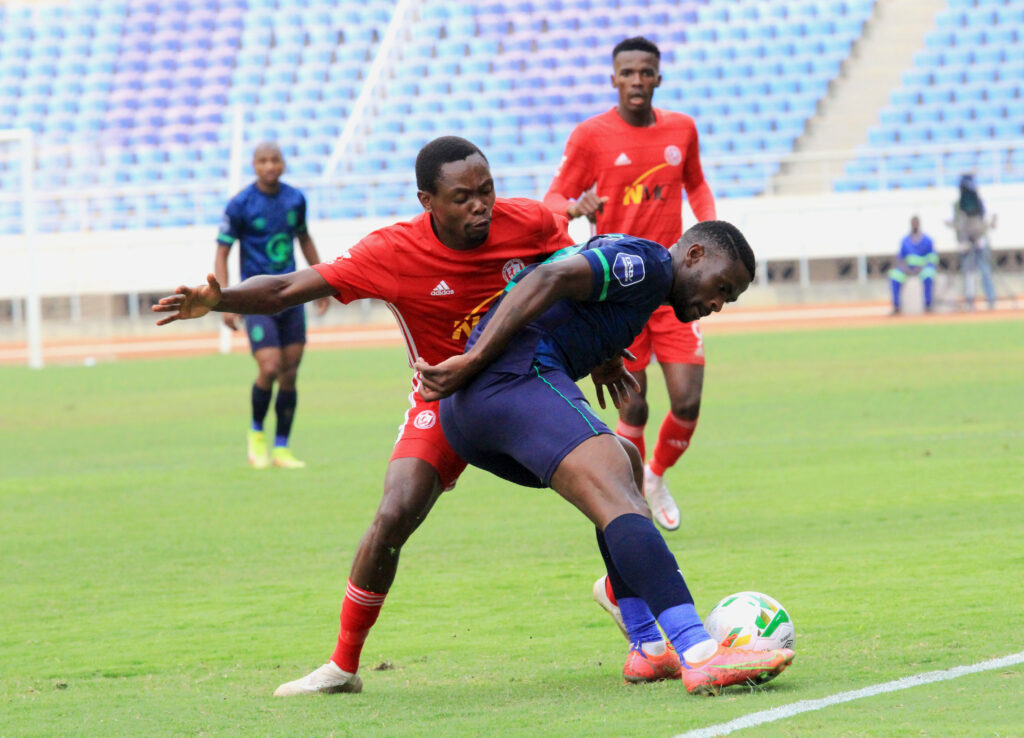 Nyasa Big Bullets will play Tanzanian giants Simba SC in the qualifying first round of the 2022/23 TotalErnegies CAF Champions League.

The Malawi champions’ opponents were revealed during a draw conducted on Tuesday in Cairo, Egypt.

The first-round matches of the continental competition will be played on the weekend of 9 to 11 September with the return legs being played between 16 to 18 September 2022.

The winner between the two teams will play Zambia’s Red Arrows or Angola’s Premiro Agosto in the second qualifying round on the weekend of 7 to 9 October, with the second legs being played from 14 to 16 October 2022.

Bullets head coach Kalisto Pasuwa anticipates a tough outing against the Tanzanian giants, who did well in the 2020/21 edition of the continental competition, finishing in the group stages, while The People’s Team bowed out in the first preliminary round.

“Yes, the draw is done and playing Simba SC is not going to be easy, but that’s what the Champions League is all about. What we need to do is prepare well so that we avoid a repeat of what has been happening for the past three seasons,” reacted Pasuwa.

On what would make the difference this time around, the tactician said: “The difference on our part will be featuring a new team, especially the youngsters and hopefully this will work in our favour. We are looking forward to the game.”

From the past editions, Bullets came close to advancing to the next stage of the competition but were knocked out in the return matches after doing well in the first legs.

In 2018, Bullets were knocked out by Kenya’s Gor Mahia on penalties after a 1-1 result on aggregate.

The following year, The People’s Team lost to Zimbabwe’s Platinum FC 3-2 in a match where they played with one man advantage but conceded late to bow out of the competition.

And in the 2020/21 season, Bullets went into the second leg at home with a 1-0 margin over Amazulu FC of South Africa but they bottled it out with a 3-1 defeat to exit the competition on a 3-2 aggregate.