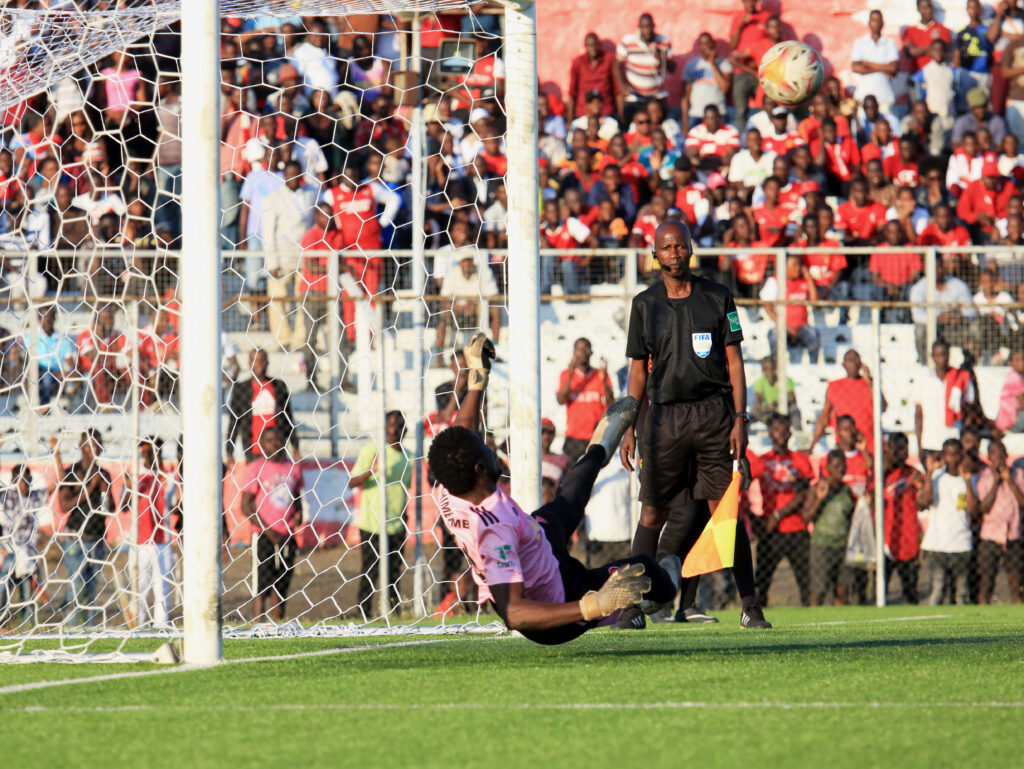 Nyasa Big Bullets senior team the Reserves will face Chitipa United and Blue Eagles, respectively, in the quarter-finals of the FDH Bank Cup second edition following a draw conducted on Wednesday at the Mpira Village in Blantyre.

The main team will be visiting the Northern Region lower league side at a venue yet to be named by the Football Association of Malawi, whilst Bullets Reserves will be at home against the Area 30-based TNM Super League side.

The draw avoided the Blantyre derby between Nyasa Big Bullets’ first team and Mighty Mukuru Wanderers, but there is a possibility that the two giants might face each other in the semifinals if they all sail through the quarterfinal stage.

According to FAM, the quarterfinal matches will be played on 20-21 August 2022, with the semifinals set for the second week of September.

In the round-of-16, The People’s Team had to rely on Richard Chimbamba’s heroics during a penalty shootout after the shot-stopper saved two Moyale Barracks penalties following a 4-4 result in regulation time.

As for the Reserves, they eliminated Red Lions at Balaka Stadium, courtesy of Chikumbutso Salima’s strike from the spot to book themselves a place in the Last 8.

“It’s a very tough game. As you have seen, since the national draw started, we have been paired against two Super League teams. We played against Mighty Tigers, we played against Red Lions and this time it’s Blue Eagles.

“It’s a tough game to tackle. When we get to the knockout stages every team wants the big prize. It won’t be easy, we will fight to the end,” said Chatama.

This will be the second time for the senior team to reach this stage after they did the same in the competition’s inaugural year when they were eliminated by Silver Strikers in the quarter-finals, while the Reserves have reached this far for the first time in national competitions.

In other matches, Wanderers will host Kamuzu Barracks at Kamuzu Stadium whilst Changalume Barracks will welcome Extreme FC at Balaka Stadium.

There is an assurance that one of the four regional league teams will, for the second successive season, reach the semifinals of the competition whose winner will take home K25 million.