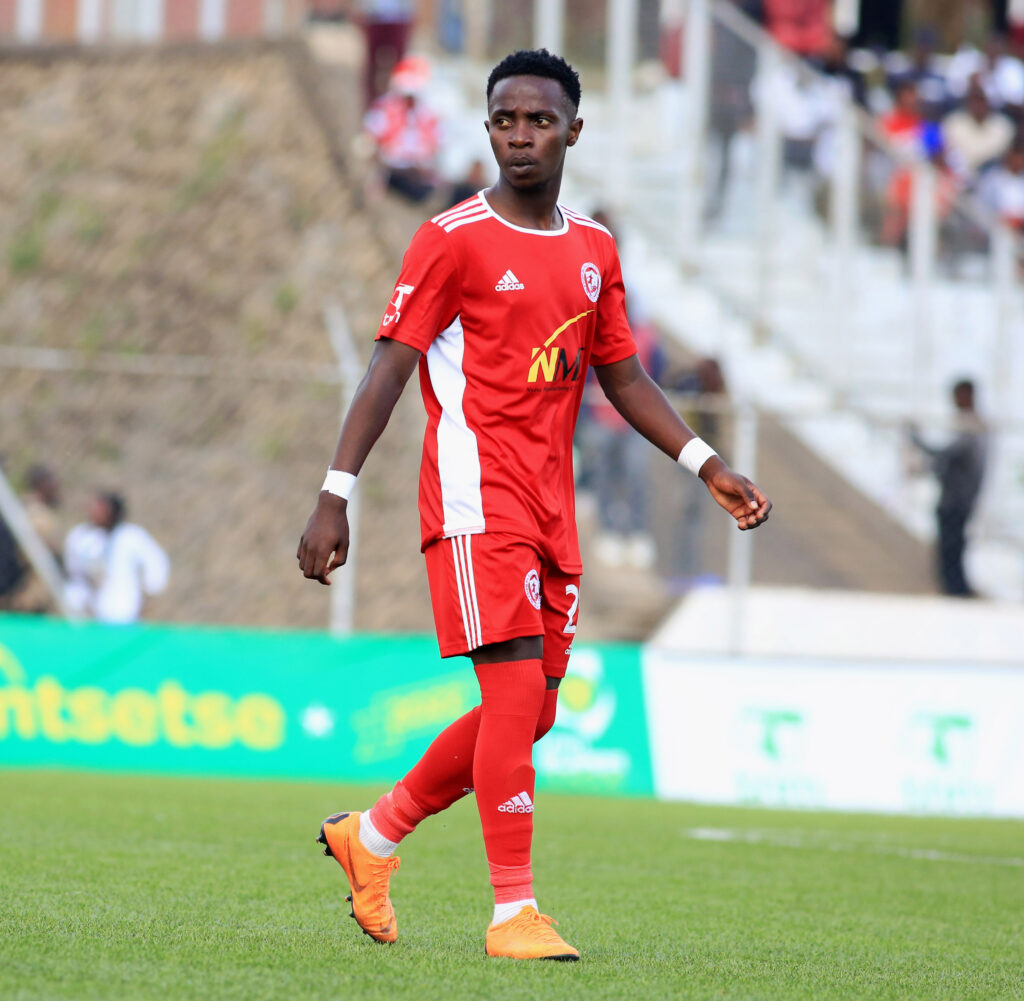 Nyasa Big Bullets midfielder Patrick Mwaungulu has been included in Malawi senior squad for the 2022 COSAFA Cup, which is scheduled to take place in Durban, South Africa, next month.

The 20-year-old, a fresh graduate from our reserves side, secures his maiden call up to Mario Marinica’s squad following his romp start to life in his first TNM Super League season.

Mwaungulu has already managed to score four goals and provided six assists from 11 appearances, a run of form which has inspired Bullets’ lead at the top of the standings with 35 points from 13 games.

After scoring a brace in our 2-1 win against TN Stars a month ago, the youngster also executed a delightful free-kick to beat the current Flames goalkeeper Charles Thom and give Bullets the opening goal in the 3-1 win at home against Silver Strikers on May 28.

Over the weekend Mwaungulu was on the boil again when he continued his fine form by scoring a goal and providing a hat-trick of assists in our emphatic 5-0 win at home against Mighty Tigers.

Mwaungulu will now look to take his impressive club form onto the international stage as Malawi kick-off their 2022 COSAFA challenge in two weeks’ time.

The youngster, who has already represented the junior Flames sides, may be handed his senior Flames debut on 7 July at King Zwelithini Stadium where Malawi will play their opening Group B match against Lesotho.

Mwaungulu will join the Flames on Monday alongside Hadji Wali, who was yet to join the national squad as he was attending to personal issues. The duo will link up with teammates Clever Mkungula, Blessings Mpokera and Anthony Mfune, who went into camp at Mpira Village in Chiwembe on Monday.

Before Mwaungulu’s call up, Marinica had called seven Bullets players to join a 30-member squad gearing up for the regional competition that will involve twelve countries including guests Senegal.

But vice-captain Chimwemwe Idana, Precious Sambani and Gomegzani Chirwa, have not reported for camp due to knocks they picked up during our Tigers 5-0 thrashing on Saturday at the Kamuzu stadium. Idana and Chirwa sustained ankle injuries while Sambani was substituted due to a tight muscle. The trio will join the Flames squad next Monday.