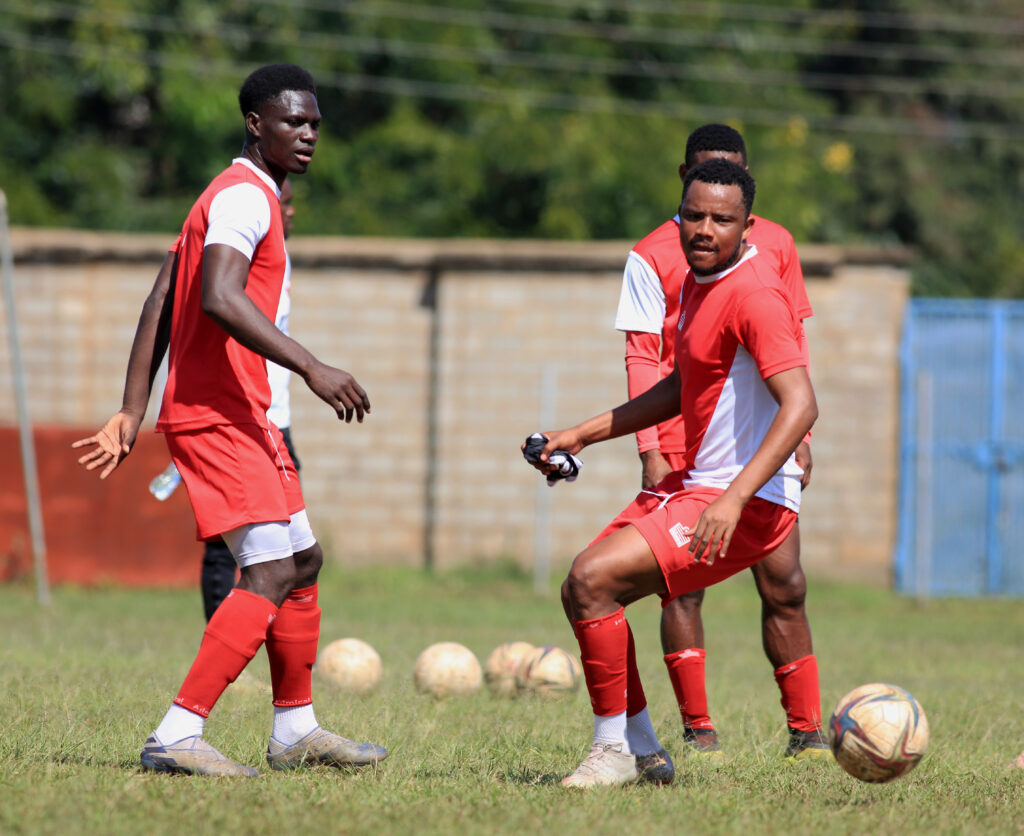 The FDH Bank Cup round-of-32 kicks off this weekend in all the regions, with Nyasa Big Bullets opening their campaign with an away trip to Mulanje Park against Sable Farming on Sunday.

It is a second meeting between the two sides this season following their TNM Super League meeting at Kamuzu Stadium last month and The People’s Team triumphed 1-0 with Babatunde Adepoju’s spot kick.

It’s another battle of the giants and rookies as Kalisto Pasuwa and Macdonald Mtetemera set their sights on cup glory, making it one of the most exciting games in the last 32 of the competition this campaign.

In Sable Farming, Bullets face a side that has improved under their interim coach, Mtetemera, even though they are finding it very difficult to get the much-needed results.

Being their first season in the top flight, the Chiradzulu-based side has had mixed outcomes, scoring goals but unable to defend, mistakes which have seen them struggling to get results for them to move out of the relegation zone.

First on the agenda for the rookies this Sunday will be to overcome the stiff challenge posed by Bullets, who have had a very successful first round in the Super League, registering 13 wins  and two draws, sitting pretty at the top of the summit with 41 points, 11 points clear of the second-placed Blue Eagles.

But The People’s Team will be looking to go flat out as Pasuwa eyes progression into the round-of-16 and possibly go all the way to win the cup which they missed on last year after being knocked out by Silver Strikers in the quarterfinals.

With the current form, Bullets will be hoping that the outstanding performance is carried into this cup where an opportunity for the first silverware of the season beckons.

Bullets will be with all the players on board following a two-week break in the top flight league and after welcoming back five members who were with the Malawi national team at the HoolywoodsBets Cosafa Cup tournament in South Africa.

Sable Farming will be hoping to have Fletcher Jamali back in goal after missing their final match of the first round, succumbing to a 0-2 loss to Mafco.

The Chiradzulu-based side are also sweating for the fitness of ex-Nyasa Big Bullets Reserves midfielder, Innocent Msowoya, who was also not part of the team last week.

Babatunde Adepoju (Bullets): With four goals in the last four league matches, the forward has hit his stride at Bullets and will look to continue where he left off two weeks ago when his strike from the post sunk Sable in the Super League.

Babatunde has not only impressed with his goal-scoring ability, but also his strength on the ball and link up play, which have provided opportunities for his fellow attackers.

Franklin Mlimanjira (Sable): Another former Bullets Reserves player, the attacking midfielder was one of the best performers when The People’s Team played Sable a fortnight ago. He dictated play and made more dangerous movements which should have turned into goals if his team didn’t lack the finishing composure in front of goals. He is likely to be another important figure for the rookies if they are to cause an upset against Pasuwa’s men.