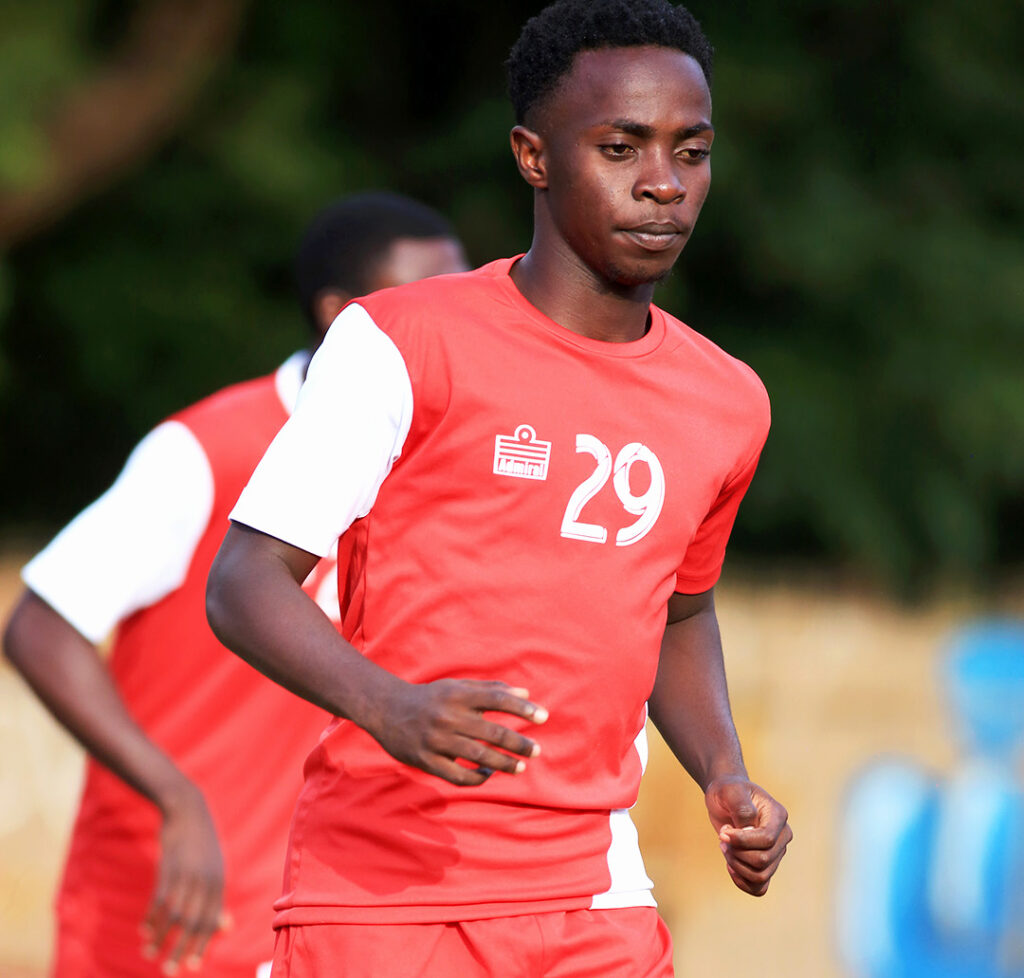 Nyasa Big Bullets will travel to Lilongwe to take on Kamuzu Barracks FC at Civo Stadium on Sunday afternoon as they look to continue their excellent record in the TNM Super League.

The two last met in October 2021, at the same venue in the second round of the previous campaign as the reigning champions continued their remarkable run in the domestic league and went on to win the game 3-0, a result which saw them retain the title.

The People’s Team has been clinical so far in the ongoing campaign, registering 11 wins and two draws from 13 games played as the first round is nearing its completion.

The 15-time league winners hammered Mighty Tigers 5-0 last week to continue their fine run and opened up a six-point lead at the top over the second-placed Blue Eagles, who played out to a 1-1 draw with Mighty Mukuru Wanderers 24 hours later.

But head coach Kalisto Pasuwa knows that a trip to the Capital City against the military side will not be easy for his charges, warning them to rise to the occasion if they are to claim something out of the match.

Since earning promotion into the top flight league, the Capital City soldiers registered a victory over Bullets in 2019, beating them 2-1 at the Civo Stadium.

But it has been always a one-sided affair that saw the log leaders claiming a double last season with 3-0 victories in each half of the 2020/21 season.

KB, as they are fondly known by their faithful, are coming from a 1-1 draw with Sable Farming, their third successive draw, will have to push more if they are to end Bullets’ unbeaten run this campaign.

The 2016 winners are currently fourth with 20 points from 12 games whilst Bullets are top with 35 points from 13 games.

Bullets will have to do the job without captain John Lanjesi, Eric Kaonga and Alick Lungu. The trio is still recovering from injuries they sustained a fortnight ago, but the good news for The People’s Team is that Gomezgani Chirwa, Chimwemwe Idana and Precious Sambani are all available for selection.

Patrick Mwaungulu (Bullets): Our Reserves product continues to shine for the Senior team after he netted his fifth goal of the season and provided a hat-trick of assists during Bullets’ 5-0 demolition of Tigers last week.

The 20-year-old, who received his maiden Flames call-up earlier this week, will once again be vital for Pasuwa in this important fixture.

The youngster has featured in all but two of the team’s 13 fixtures and Bullets will be counting on him to continue supplying dangerous balls to Babatunde Adepoju from the right-wing against a side that is always stubborn at home.

Zeliat Nkhoma (Kamuzu Barracks): The forward has always been a key figure for the Lilongwe-based side, scoring goals at will and giving tough times to the opposing teams in all the matches he has played this season.

With his height, any mistake from Bullets to leave him unmarked will see him capitalizing on his ability to score from set-pieces and crosses supplied by Horrace Nchoma, who is having a good season after moving to the military side on loan from Silver Strikers. The fullback will be hoping to supply the likes of Nkhoma and Deus Nkutu with dangerous crosses against the best team in the league at this crucial stage of the season.

The match will kick off at 14h30 and will be live on Mpira TV, MBC TV and several local radio stations.

We will also be providing live updates from all our social media platforms.