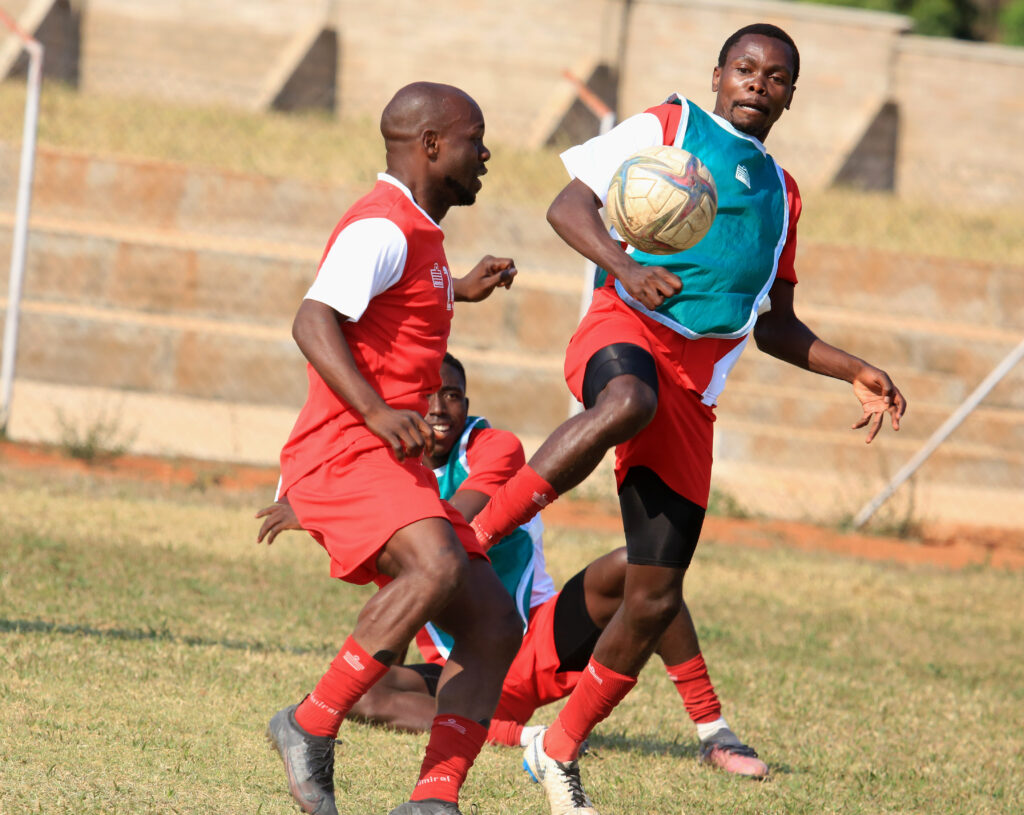 Nyasa Big Bullets will shift their focus to the FDH Bank Cup quarterfinals when they face Chitipa United at Rumphi Stadium on Saturday afternoon.

The People’s Team will look to bounce back from their unsatisfactory 3-3 draw against Mighty Mukuru Wanderers in a TNM Super League match in which Kalisto Pasuwa’s side had a commanding 3-1 second-half lead before surrendering it in the final minutes.

Since eliminating Sable Farming in the round of 32 of the FDH Bank Cup, Bullets have had a mixed bag of results across competitions, picking up two victories against Rumphi United and Ekwendeni Hammers and registering the same number of draws.

The Malawi champions had to rely on Richard Chimbamba’s heroics during a penalty shootout against Moyale Barracks to progress to the Last 8 after giving away a lead three times before winning through the spot kicks after the goalkeeper saved two penalties in a match that ended 4-4 in regulation time.

Maule will have their work cut out for them against a confident side that is riding the wave of a five-game winning streak in the Northern Region Football Premier Division League.

Chitipa reached this stage after they defeated Kawinga United 3-2 on penalties following a 1-1 result in their round-of-16 meeting.

Bullets have been boosted by the availability of defender Nickson Nyasulu, who missed the Moyale’s tie due to suspension. Captain John Lanjesi is also available after missing the Blantyre derby due to a groin injury.

This will be the first cup meeting between Chitipa and Bullets, who have squared up four times in the league, with The People’s Team winning three times and one meeting ending in a 2-2 draw at home.

Bullets remain the last team to have inflicted defeat on the Northern Region-based outfit, following their 2-0 victory at Kamuzu Stadium late last year in which Chitipa United got relegated back to the Premier Division.

In all the four encounters, Bullets have had nine goals against Chitipa’s two in the top flight meetings.

Babatunde Adepoju: He remains Bullets’ most dangerous man in the field of play with his ability to hold on to the ball, dribble and create spaces for his fellow attackers.

His pace has proved to be a thorn in the flesh for defenders and he will definitely be Bullets’ danger man in the quest for a semifinal place for the first time in the competition that was launched last year.

The Nigerian has two goals in the FDH Bank Cup and has netted eleven times in the league. For the youngsters to continue to shine, they will definitely need to have a fully fit Babatunde Adepoju who has the key to unlock the opponents’ defence.

Chimwemwe Idana: He is currently one of the most dangerous midfielders in Malawi football. He has the pace, skill and experience to make things easy for his attackers. His ability to create spaces and advance into the enemy territory has made things easy for Bullets who have scored 13 goals in five games in all competitions

If left unmarked, Chitipa United will be tormented to the core as this pacey Idana has what it takes to destroy his opponents without mercy and without remorse. He is definitely to be a key figure in Pasuwa’s mission at Rumphi Stadium where they defeated Rumphi United 1-3 a month ago.

The match, to kick-off at 14:30, will be beamed live on Mpira Television. Bullets Media will also be providing updates from the match venue through our social media platforms.