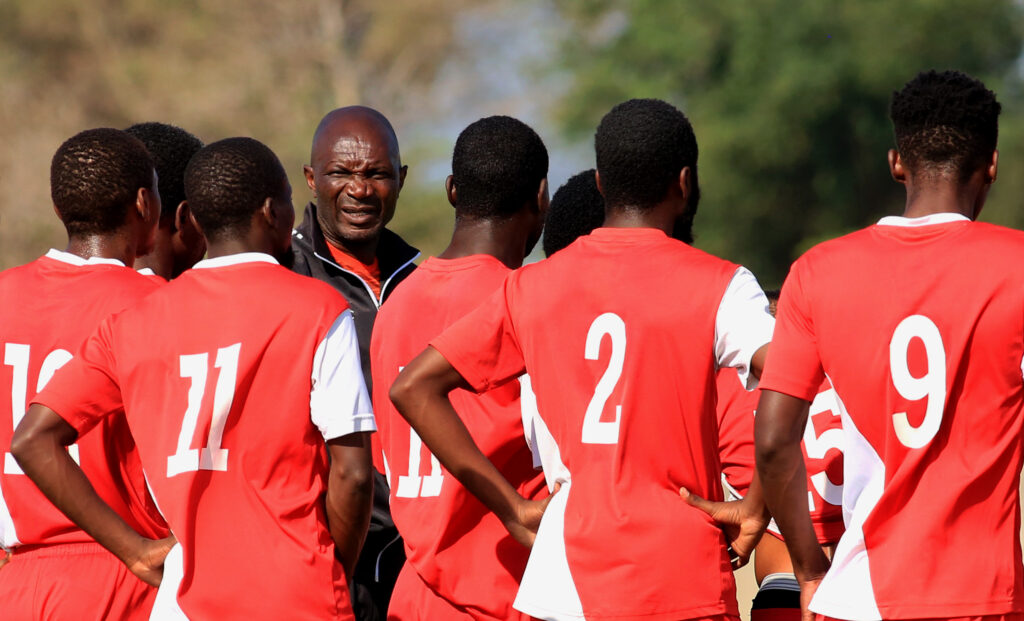 The second decisive leg of the Airtel Top 8 quarter-finals will take place this weekend, with Nyasa Big Bullets travelling to the North to play Karonga United on Saturday.

After a magnificent finish to the 2022 TNM Super League season last weekend, The People’s Team will be looking to continue their free-scoring form when they visit Karonga Stadium, a facility which has proved to be not a good hunting ground for Kalisto Pasuwa’s men for the last two seasons.

Since losing 1-0 to Mafco FC in their only league defeat this season, Bullets have scored goals for fun, netting 18 times in all competitions and the biggest win was a 7-0 demolition of Saturday’s opponents in the first leg of the Airtel Top 8 Cup played at Kamuzu Stadium three weeks ago.

Maule are firm favourites to book their spot in the semis having won the first leg convincingly and with their defensive record, it is very unlikely for them to concede eight goals and not score in a match.

But despite one leg already in the next stage, Pasuwa expects his charges not to take the match lightly considering that in the 2020/21 season, Karonga United handed Bullets their first league loss in their backyard.

Coming into this encounter, many will consider Bullets as favourites and Karonga United as underdogs, as The People’s Team has the scales tilted in their favour after their convincing first-leg match in Blantyre.

Pasuwa and his technical panel have steered Bullets to an exciting season in 2022 where they won the Charity Shield and the FDH Bank Cup before retaining their fourth straight TNM Super League title last week.

In the league alone, Bullets registered 22 victories, seven draws and only one defeat, scoring 69 goals and conceding 21, an extraordinary performance from a newly assembled team which constitutes an average age of 23.

However, Saturday’s opponents have not been too shabby, especially when playing at home. They haven’t lost to Bullets at Karonga Stadium in two seasons, with the latest meeting at their venue ending in a goalless stalemate in the opening round of the league.

Surely, even though they are almost out of this year’s competition, they will not go down without a fight and Pasuwa knows how dangerous it is to undermine their opponents who are always tough to face at home.

“It will not be a walkover for us in Karonga because we know them, they are a very difficult side to deal with at their home and we [have] lost a match [before] in the league at their stadium, so we are carrying a 7-goal advantage but the match is not over yet,” he told the press soon after the first leg encounter at the Kamuzu Stadium.

The debate of David and Goliath however is nullified in the following subplot:

When it comes to this year’s season by numbers, Bullets have proven to be more lethal in front of goals where they scored 69 in the league and 14 in the FDH Bank Cup.

And in the Airtel Top 8, they became the highest-scoring team in history when they netted seven times in the first leg of the Cup on November 5 and they will likely aim to continue from where they stopped even though it has never been easy for them to play at Karonga Stadium.

However, they conceded 21 goals in the league for the first time in years where they could only concede less than 13 goals. This means Bullets attacked more and were vulnerable in defense.

Their opposition has had a season to forget as they failed to break into the top eight and for the first time in almost six seasons, they fought relegation and were just very fortunate to survive as they finished eight points clear of the drop zone.

In the league, they scored 26 goals and conceded 41, got eliminated from the FDH Bank Cup by lower division side, Changalume Barracks, and are on the verge of another cup elimination after they let in seven goals to Bullets in the first leg.

Bullets are heading into this match straight from five wins in all competitions; hammering Karonga United 7-0 in the Airtel Top 8 Cup quarterfinal first-leg before beating Mighty Tigers 2-0 in the league.

Pasuwa’s men went on to record victories over Moyale Barracks (3-1) and Karonga United again (4-1) in the league, before completing the league campaign with a 2-1 triumph over Dedza Dynamos last week.

As for their opponents, they are winless in four consecutive games.

After they got baptized by Bullets in the Cup, they received another baptism of fire when they lost 5-0 to Mafco FC in the league.

The Northern Region-based outfit then proceeded to Kasungu where they drew 2-2 with TN Stars in another league encounter, before they returned to Kamuzu Stadium and received another heavy beating when they lost 4-1 to Bullets.

The game of football is won and lost in the field of play and not on paper, but stats are valuable information for providing context.

We look into the history books again and see what the last league and Cup matches between the two teams produced.

Bullets’ biggest win over their Saturday opponents was the 7-0 demolition at Kamuzu Stadium 20 days ago.

This was the second meeting in a Cup match since 2017 when The People’s Team eliminated Karonga United in the Fisd Cup at Chilomoni Stadium. The match ended 4-2 after Bullets came from behind twice to beat their opponents.

Pasuwa will be without several of his key players on Saturday.

Babatunde Adepoju and Ernest Petro have swollen ankles whilst Anthony Mfune is still nursing a groin injury. Yankho Singo is also out as he still works on recovery fitness following a knee injury.

Pasuwa has rested some of his squad members as he continues his player management process before wrapping up the 2022 season next month – Chimwemwe Idana, Precious Sambani and Gomezgani Chirwa did not travel with the team to Karonga.

Defender Hadji Wali is also not part of the squad that travelled up North on Thursday and trained at Karonga Stadium on Friday afternoon ahead of the return leg.

Mphatso Kamanga (Karonga United): He is the man who pulls the strings in the middle of the park for Ingwina. The 23-year-old is a constant feature in the starting eleven and is key in both Karonga United’s attacking and defensive duties.

Patrick Mwaungulu (Bullets): Twenty assists and nine goals in his first top-flight season with Bullets is something extraordinary from the youngster who earned promotion from the Reserves at the start of the season.

He can run with the ball, create spaces for fellow attackers, is good with set pieces, and has a very good shooting accuracy, making him one of the most dangerous players on the domestic scene. Mwaungulu will surely play an important role for Pasuwa if he is given a stage in the return leg as Bullets look to progress to the subsequent phases of the competition, defend the cup and complete a treble this season.