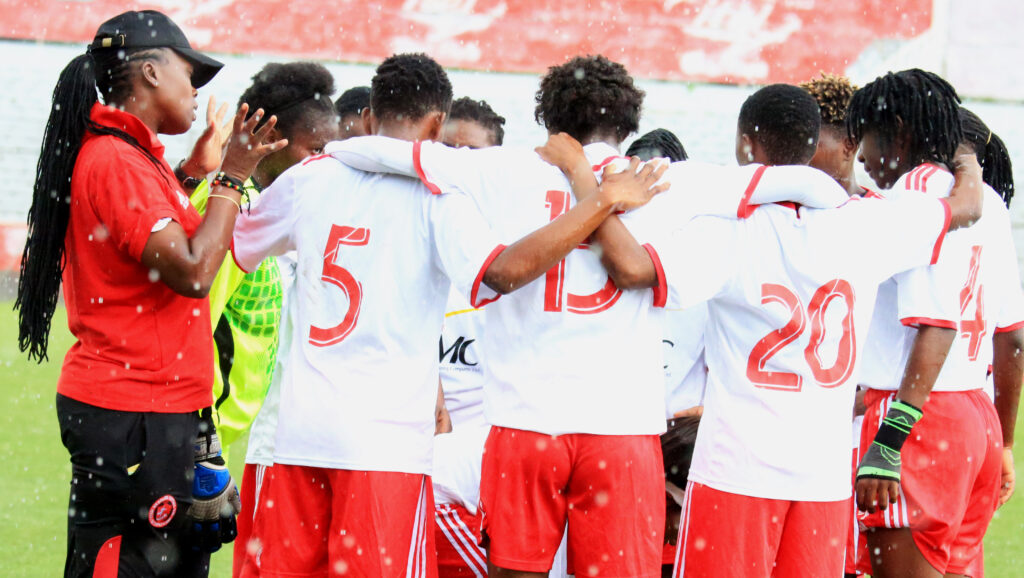 Nyasa Big Bullets Women host Bvumbwe at the Kamuzu Stadium on Saturday when our ladies’ team will be at home for their final game of the 2022 FAM Women’s Football Southern Region League campaign.

Bullets Women will go into this match having already been declared champions with a 4-0 beating of second-placed Ntopwa at the same venue six days ago.

The Maggie Chombo side has been outstanding this season as the ladies are yet to taste defeat or a draw this campaign. A win this weekend will see them clinching the eight-member women’s league title with 42 points to reach the group stages of the national championship.

Currently leading with 39 points, Nyasa Big Bullets Women have scored 146 goals from 13 games and our ladies look to continue scoring for fun on Saturday as they aim to achieve an invisible season with record-breaking 150-plus goals.

Saturday’s opponents, who are sixth in the standings with eight points from 10 games, suffered a 7-1 loss at the hands of the Bullets ladies in the opening round of the 2022 season away in Bvumbwe.

Our women will be going into Saturday’s encounter without five players; Pilirani Malora, Fauzah Muhammad and Jennifer Harry are on the injury list while Chimwemwe Sapangwa and Chimwemwe Billy are on the sidelines due to illness.

MAGGIE CHOMBO AHEAD OF THE MATCH

“This is a ceremonial game; we are prepared and ready for the big day. We have already bagged this trophy therefore we are going there to play for fun,” said the former Malawi striker and captain.

On having five regular players out, she said: “This is the time for the players who didn’t play more games such as Asiyatu George, Charity Phiri, Doreen Dickson and Carlo Majamanda to play.”

Two Bullets players have an opportunity to win the Golden Boot this season as three players race for the top goal scorer’s award.

Our leading scorer, Mary Chavinda, is also top of the league’s goal scorers’ chart with 42 goals. The forward is seconded by teammate Vanessa Chikupila, who has bagged 40 goals. Kondawu Banda of Ntopwa is third with 36 goals and a game to play.