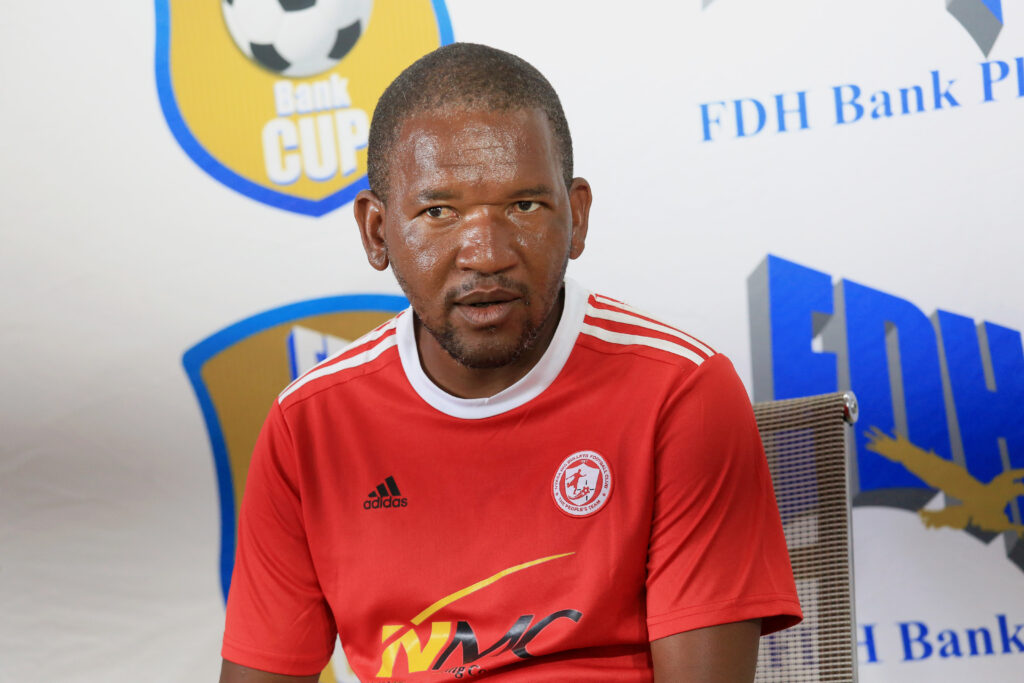 He spoke about his anticipation, his preparations, his players’ attitudes and an update on his injury list ahead of the showdown.

Below is what Chatama said…

Coach, it is a big game on Sunday, you are leading Bullets Reserves side against the senior side in the FDH Bank Cup final, how are the players and your technical panel looking forward to the game?

Yeah, we have been waiting for such a moment, we could have played the game at least two weeks before but it was shifted due to the [Malawi] Under-20 National Team commitments. We are ready for the game; the guys are ready and no sort of pressure because I think it’s a milestone getting to the final at this stage.

As you put it, it’s a milestone getting into the final, but winning it definitely would be something very big, what are your players saying knowing they will be up against their seniors?

First of all, they just have to showcase their talent, we don’t need to give them any pressure of some kind because achieving such a feat I think is a big achievement. When we assembled the team, we didn’t expect that they’d reach the final but by mother luck, we are in the final, we just have to play our usual game and wait for 90 minutes and see what’s going to happen at the end of the game.

Do you have any injury worries, or any suspensions going into the final?

We have got almost the whole squad; we have got a full squad at our disposal and the guys are ready to play on Sunday.

Another interesting factor is that players from either side are battling for the Golden Boot in the FDH Bank Cup, what does this tell you?

It tells us that the guys were really up to the task, they have been doing a great job. You have seen Babatunde for the senior team scored four, our boy from the reserves Chikumbutso Salima has three goals and I think it will be competition down to the wire and who gets lucky on that day and gets a goal will win the Golden Boot.

Looking at this game, Bullets being the senior team will definitely have massive support because it is the brand because of the way the club structure is. Is it any worry for the Reserves because definitely the supporters will be divided to some extent at Kamuzu Stadium?

No worries for the boys. I think the boys have achieved something which has taken time to be achieved in the history of Bullets. It once happened in 1997 when the youth team went all the way to the final and met the seniors at Civo Stadium and they lost 4-1. The last time another small team went to the finals was Zomba United in the Carlsberg Cup, they met Bullets in 2014 and lost 2-0. This time I think the boys are ready, they know that history can be made, Bullets [senior team] haven’t lost this year, they have played more games in the league and the [FDH Bank] Cup and they haven’t lost and if we beat them, we will be the first team to beat them and it can be a historical moment for football in Malawi.

What’s your final warning shot to the senior team?