Invincible Bullets come from behind to beat Red Lions 3-1 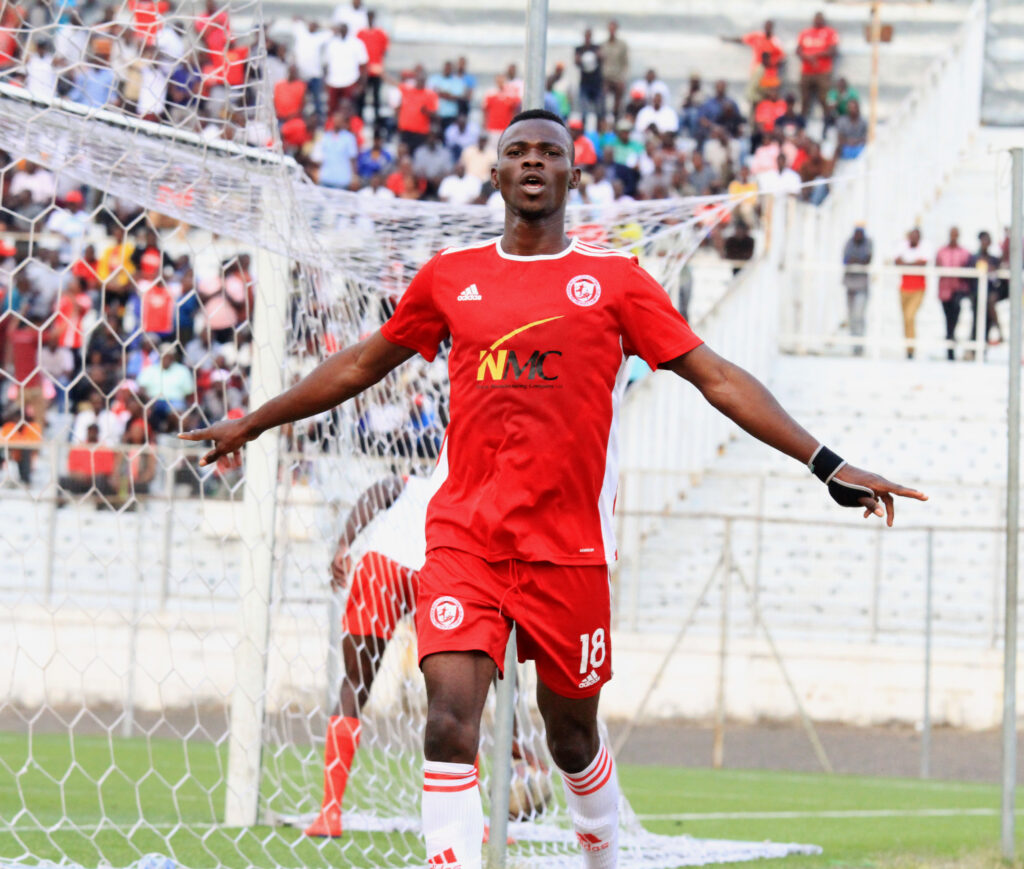 Closer and closer, Bullets are getting their hands back on the TNM Super League title as the successful midweek fixture sees The People’s Team extending the lead at the top.

Bullets are yet to taste a league defeat this season and on Wednesday made sure that their undisputable run continued when they were bang on the dot against the Zomba-based military outfit.

Antony Mfune, Hassan Kajoke and Alick Lungu were presented with glorious chances to put Bullets in front very early in the match but they were utterly wasteful.

Although Bullets were all over Red Lions in the opening 20 minutes, the visitors got in front first. Mathews Boloweza brilliantly curled a cross into the area for Moses Nankumba to head it home at the far post in the 25th minute, 1-0.

Six minutes later after going behind, Bullets provided their response. Lungu, who has had limited playing time this season, got on the end of a long ball from Frank Willard, skipped Mathews Boloweza, and smashed the ball into the net to level things up.

Eight minutes into the second half Maule established the lead for the first time in the game through Hassan Kajoke, who nodded in a Patrick Mwaungulu corner kick to make it 2-1.

When it looked like the tie was bound to finish at 2-1, The People’s Team got the third goal to put the game beyond the visitors’ reach. Mwaungulu picked out Babatunde, who did well on escaping the visitor’s backline before guiding the ball into the bottom right corner of the net.

Although they were guilty of missing a lot of chances, the defending champions finished the game as 3-1 winners.

The young midfielder was at his creative best again on Wednesday afternoon as he finished the game with a brace of assists to inspire a comeback win for Kalisto Pasuwa’s men.

He first picked out Kajoke from a corner kick eight minutes into the second half and with two minutes to go before the normal time, he craftily picked out Babatunde who wrapped up the victory with a simple finish.

His excellent display did not go unnoticed as he was awarded the Man of the Match prize after the game. With nine league games remaining before the end of the season Mwaungulu now has a staggering number of 17 assists.

The People’s Team still remains undisputed this season and with today’s victory, they only need to win their next three matches before being crowned the TNM Super League champions for the fourth consecutive time.

Bullets are now on 55 points at the top having played 21 games. They remain with nine games to play before the season ends and the gap against the second position Kamuzu Barracks has now been extended to 11 points, with the defending champions having two games in hand.

What will follow for The People’s Team after today’s win over Red Lions is another home league fixture this coming Sunday, welcoming Civil Service United at the Kamuzu Stadium before travelling four miles away to Mpira Stadium to face Sable Farming in another midweek challenge next Wednesday.