John Lanjesi believes Bullets are ready to bounce back from draws 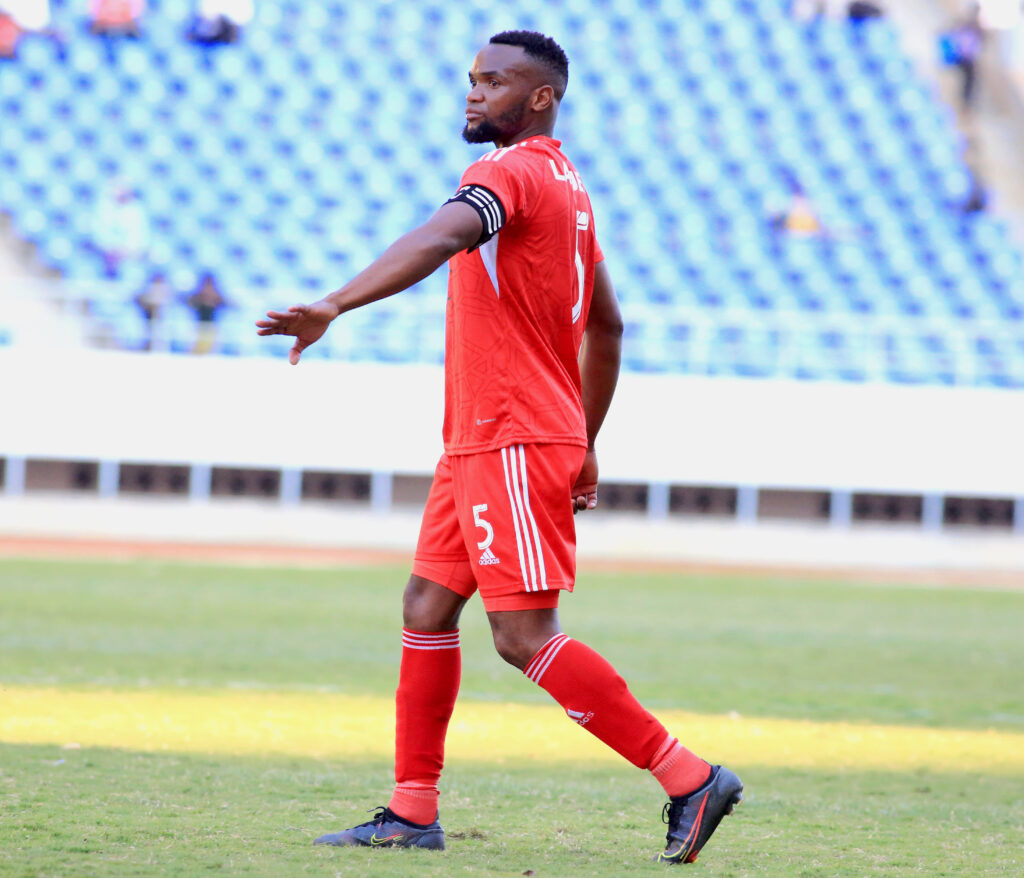 John Lanjesi is confident Nyasa Big Bullets are ready to bounce back from the back-to-back draws when they host Blue Eagles in the TNM Super League on Saturday.

Bullets return to Kamuzu Stadium following a 2-2 draw with Silver Strikers in Lilongwe on Sunday.

Kalisto Pasuwa’s men dropped two points after registering a 1-all draw at home against Civil Service United a fortnight ago.

But the captain, while saying Saturday’s tie is vital in the chase for a fourth consecutive title, believes Bullets are geared up to put everything behind and focus on getting all the points to further widen the gap in the championship race.

“It’s a very important match for us considering that we have played two back-to-back draws against Civil and Silver whilst our opponents [Blue Eagles] were in the North where they won one game and lost their second game. They will come hard on us but as players, we are geared to take all the points on Saturday,” he told club media in an exclusive interview.

Lanjesi, who missed Bullets’ last two games due to an injury is in contention to return to action, but he was quick to admit that fatigue has also played a role in the recent performances, saying the team did well to win more games in the first round.

“We have played more games and fatigue signs can easily be spotted, but we did a very good job in the first round because we knew the second round is always tough for every team because championship and relegation battles intensify.

“Football has never been easy but as players, we will not be under pressure, we will fight and take one game at a time. We will bounce back because we cannot slumber in more than three games,” he assured.

The Bullets skipper also concurred with Assistant Coach, Peter Mponda, who said during the pre-match interview on Thursday that Saturday’s encounter against Blue Eagles, who are second in the standings, separated by eight points, is not a title decider.

“It’s not a title-deciding match although a win for us will give us an upper hand in the title race. After the Eagles match, we will have six more matches to play and anything can happen in the race because we saw what we did to Wanderers in 2019 when they had an 11-point lead only to lose the title to us, so we are still fighting for every game so that we celebrate after the 30 games.

“It’s too early to start celebrating now and we have been talking as players not to relax thinking it’s over. It’s not over till we play the final match. No championship race has ever been easy, but it takes one’s endurance to withstand pressure and reach the final destiny,” explained the captain.

A win for the defending champions will see them reach a 60-point mark before playing Sable Farming in a midweek fixture at Mpira Stadium on Wednesday.