Kalisto Pasuwa: I’m not surprised it was a tough tie 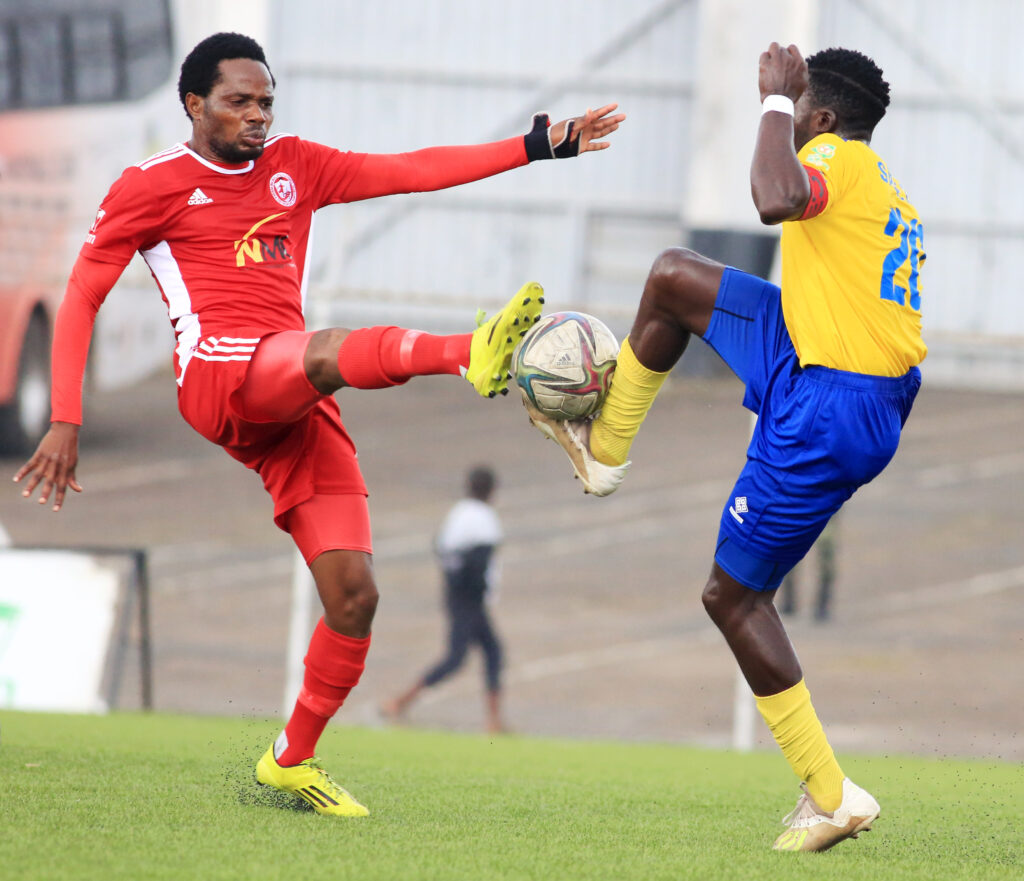 Nyasa Big Bullets had to score from the spot to secure a 1-0 TNM Super League victory over Sable Farming on Friday afternoon and the narrow win did not come as a surprise to head coach Kalisto Pasuwa.

The People’s Team had to secure all the points through Babatunde Adepoju’s penalty, despite creating numerous chances throughout the match played at Kamuzu Stadium to finish the first round of the 2022 campaign with 41 points and unbeaten in 15 games.

Pasuwa admitted after the final whistle that Sable, a newly-promoted side that is in the bottom three of the log table, matched his side in all the phases of play.

“A very good match like I predicted and I even told my players that it was going to be a tough match. We have been separated through a penalty because these guys played very well, especially in the first half where they kept the ball and matched us in all the areas.

“We should have scored a goal or two in the second half because they went down and we dominated, but we missed many chances in front of goal, but kudos to the boys for collecting three points out of this tough match and we will see how the second round will be,” said the Zimbabwean.

The tactician was also quick to defend his youngster Patrick Mwaungulu, who was not at his level best and was substituted 30 minutes before the final whistle, saying the Nyasa Big Bullets Reserves graduate is still learning, hence no need to put him under pressure.

“This boy is still learning and at times I will play him and then hide him as one way of managing the player to get the best out of him. There will also be games where they will be tough for him and to help him mentally, I will be substituting him so that he continues growing into the game and that’s exactly what I did today,” explained Pasuwa.

The head coach further pointed to the details of the game that Bullets could not grasp on the day, such as the amount of play that occurred in the middle of the park and the movements that the opposition was able to make from the center into the final third.

“It’s only may be in the central midfield where they dominated for a few minutes, but later on we counter pressed and we were winning balls, however, we kept on missing chance after chance and this put too much pressure on the boys to find another goal.”

On finishing the first round unbeaten and the desire to maintain this form going into the second round, Pasuwa said:

“For us, a defeat can come and we will take the result because this is football and these boys are learning and they will keep on learning till we get the best out of them because we need more from them in terms of how they are playing week in, week out.”

The win sees Bullets finishing the first round top of the standings for the first time in eight years.