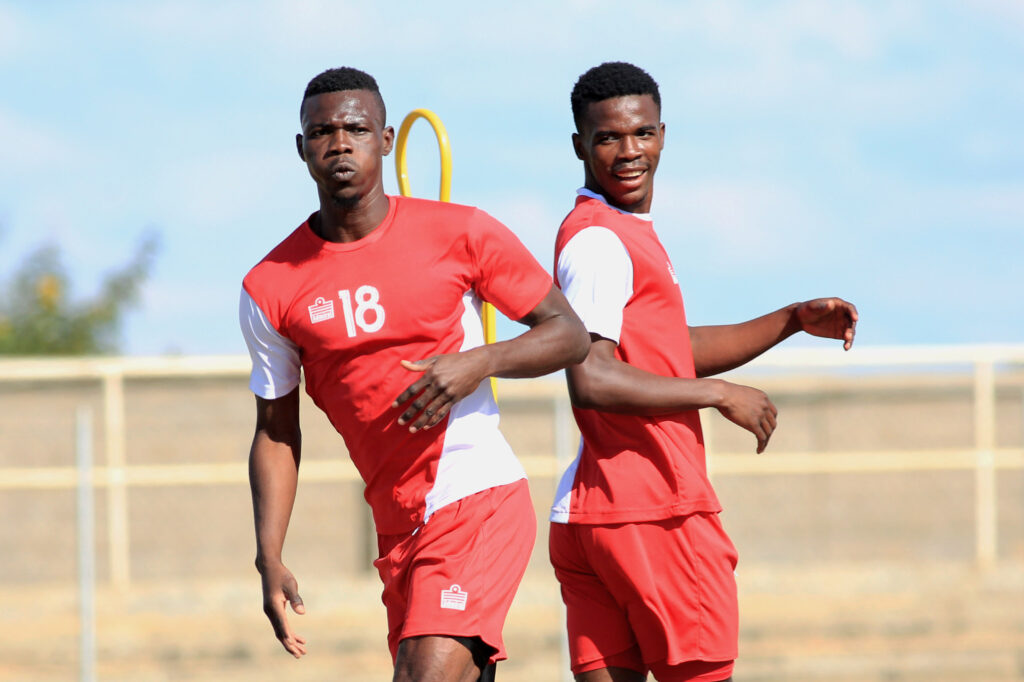 Nyasa Big Bullets will look to solidify their chance of climbing top of the TNM Super League log when they travel to Kasungu Stadium to play TN Stars on Sunday.

The defending champions, who are currently unbeaten in the current season, are enjoying a four-match unbeaten run in the league in this campaign.

Kalisto Pasuwa’s side has defeated Moyale Barracks, Rumphi United, Civil Service United and Red Lions to close the gap between them and log leaders Blue Eagles, who have registered back-to-back barren draws.

In six meetings against TN Stars, The People’s Team has won five and the last visit to Kasungu Stadium ended goalless, the only point which the Kasungu-based side has managed to collect over the 15-time champions.

Bullets have collected 26 points from ten matches so far. But the Zimbabwean tactician anticipates another tough outing against a side which is struggling in the top-flight football.

Currently 14th in the standings, with eight points from ten games, Kondwani Mwalweni’s side registered their second win last week when they defeated Rumphi United 1-0 away at Rumphi Stadium. They have lost six times while registering two draws and two wins from which they have conceded 18 goals.

Bullets will still be without goalkeeper Rabson Chiyenda who is serving his final ban after picking a red carded during Bullets’ win over Civil Service a fortnight ago.

Just like TN Stars, The People’s Team has no major injuries heading into this clash, however captain John Lanjesi is unlikely to make the trip to Kasungu as he is still working on his fitness levels after recovering from a groin injury.

Babatunde Adepoju (Bullets): The in-form striker is deadly both on the ground and in the air. The lanky forward has scored five league goals so far this season. He will definitely be very vital to Pasuwa’s quest for yet another away victory this Sunday.

China Chirwa (TN Stars): He is and will remain TN Stars’ most dangerous player on the field. Though he has scored three goals this far, he is their senior player and has the ability to score goals if left unattended.

A win for Bullets will see them leapfrogging Eagles with 29 points, two behind the Area 30-based side that drew 0-0 on Wednesday at home against Civil.