Mkungula: Records are there to be broken 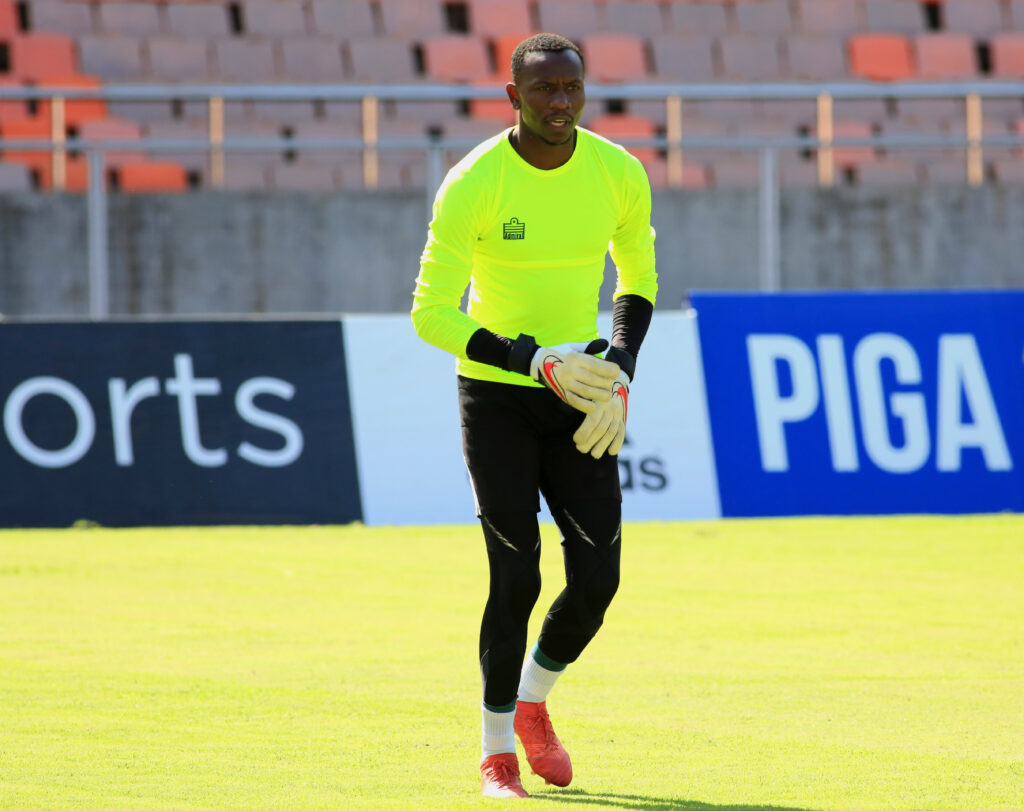 After succumbing to a 0-2 home defeat at the hands of Simba SC last weekend, Nyasa Big Bullets are in Tanzania looking to overturn that deficit this afternoon when the two teams meet for the return leg at the Benjamin Mkapa Stadium in the TotalEnergies CAF Champions League preliminary round.

That, to many, seems to be an insurmountable task and mostly to Simba themselves, who hold a very good record of not losing international matches at home.

Nonetheless, the belief that the odds can be defied tomorrow still swirls in the squad of The People’s Team, who domestically are running away with what could be their fourth TNM Super League title in a row.

Called to face the Tanzanian press, our goalkeeper, Clever Mkungula, on Saturday made open the never-say-never attitude Bullets are carrying ahead of the showdown in Dar es Salaam.

“Records are there to be broken, so we are here for it,” a confident Mkungula said in Dar Es Salaam.

The goalkeeper, who was on the bench in the first leg at the Bingu Nation Stadium in Lilongwe, assured the Malawi champions, who have netted 52 goals in all competitions this season, have the capability of scoring three goals and at the same time keeping a clean sheet to proceed to the next stage of African football.

Concurring with Mkungula was our boss, Kalisto Pasuwa, who also spoke faced the press in Tanzania.

“In football, anything can happen. You can see other teams even scoring 10 goals. So, we have come here with a positive mind of saying we can also score two, three goals like they did when we were playing in Malawi,” a poised Pasuwa said.

After the first leg in Lilongwe, Pasuwa had slammed his players for paying too much respect to the star-studded Simba and this afternoon Mkungula and his teammates will be hoping to have enough bravery to mount one of the biggest comeback victories in the history of the CAF Champions League.