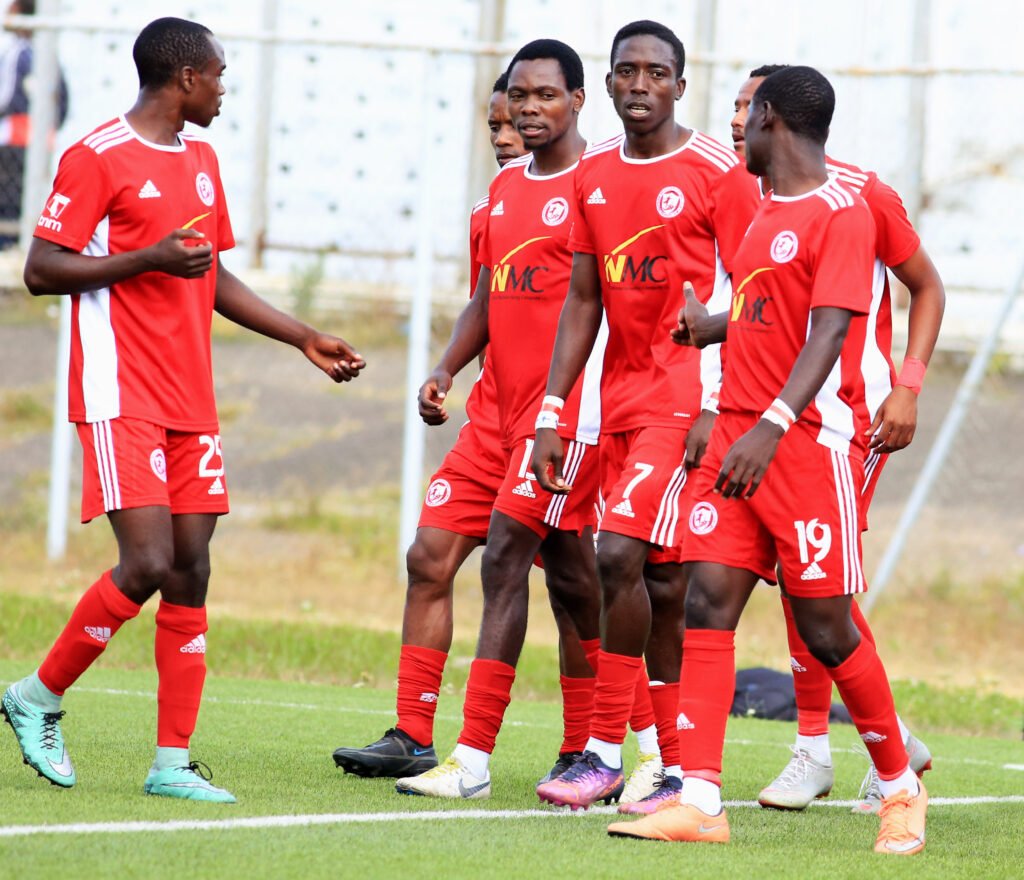 The month of May was a traditionally busy period at Nyasa Big Bullets, with the first team playing more games in the TNM Super League, the Reserves continuing with their quest to defend the Southern Region Football League and Powerstart Tayale Cup, and the Youth team still gearing up for the Under-20 new season.

The main team started and wrapped up the month on high notes, registering vital wins in the TNM Super League.

The People’s Team enjoyed a thoroughly successful month of football, registering five wins out of five in both home and away matches.

The month of May started with a home fixture against Rumphi United in which Bullets hammered the Northern Region side 4-1 courtesy of Hassan Kajoke’s brace and lone strikes from Chimwemwe Idana and Patrick Mwaungulu.

Seven days later, the 15-time league winners traveled to Lilongwe for another tough assignment against Civil Service United at Civo Stadium and Kalisto Pasuwa’s men collected maximum points with a narrow 1-0 victory through a second-half strike from substitute Babatunde Adepoju.

The People’s Team proceeded to Balaka Stadium for another important match against Red Lions in which they won 2-0 courtesy of Babatunde and Idana’s first-half strikes.

Another away encounter at Kasungu Stadium seven days later against TN Stars saw Pasuwa’s men beat the relegation-threatened side 2-0 through Mwaungulu’s first-half brace, a game which took Bullets top of the standings, two above Blue Eagles, who had dropped points at home to Civil Service United.

The final match of the month was at home against Silver Strikers and Bullets made no mistake by demolishing last season’s runners-up 3-1, courtesy of Babatunde’s brace and a lone strike from Mwaungulu, whose spectacular freekick saw him taking his tally in the elite league to four.

The month of May saw Bullets scoring 12 goals, conceding two and amassing a maximum of all 15 points from the five games while opening a four-point lead at the top before the international break.

It follows another successful month of April in which the defending champions registered six wins out of seven league matches, dropping two points away to Karonga United following a goalless draw.

Bullets Reserves continued their fine form in the Southern Region Football League with a series of victories which saw them maintain their top position in Group 2 with 18 points from seven games.

Enos Chatama’s side registered six wins, however their longest three-year unbeaten run in the league came to an end after losing 1-0 to Ntaja United.

The junior side went on to advance to the final of the Powerstart Tayale Cup after hammering Changalume Barracks 3-0 at Balaka Stadium, courtesy of strikes from Lyton Chinong’one, Crispine Mapemba and Wongani Kaponya, whose addition to the club from Maggie Chombo Academy has added more value as he is netting week in, week out for the team which lost several players to the main team and other Super League sides.

Bullets Youth team continued their preparations for the upcoming First Capital Bank Under-20 season, playing a number of pre-season friendlies and bringing on board several new players to strengthen the team.

Autley Kalulu’s side would want to continue from where they stopped in the Manchester Motor Mechanical Center Under-20 Cup in which they finished as runners-up after losing to Ndirande Stars on penalties.

The continuous support from our fan base was great in all the matches we have played, making Bullets the only team to collect millions from gate revenue.

We are looking forward to the month of June after a two-week international break which will see us hosting Waka Waka Mighty Tigers before traveling to Lilongwe to play Kamuzu Barracks at Civo Stadium.

We will finish the first round with a home game against Sable Farming at Kamuzu Stadium in July.

It was a month in which The People’s Team and Hubertus Clausius partnered to introduce the Player of the Month award, with the first nominees slated to be announced this week.