Pasuwa: No need to panic 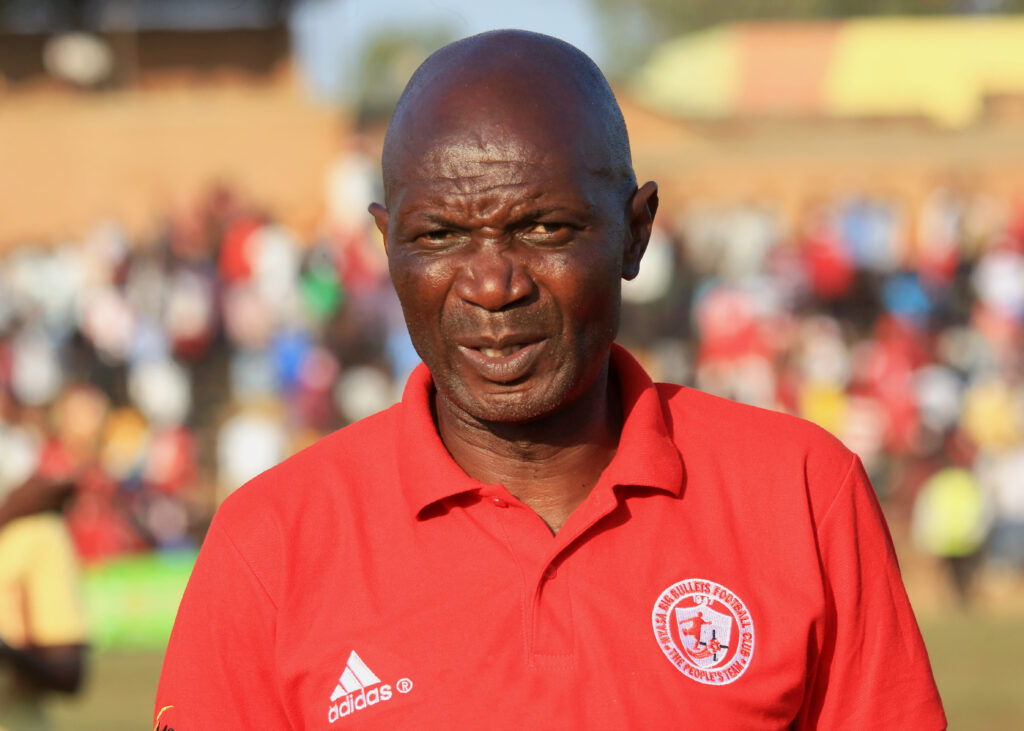 Kalisto Pasuwa provided his reaction following Nyasa Big Bullets’ first defeat of the season in domestic competitions with a 1-0 defeat away to Mafco in the TNM Super League at Dedza Stadium on Sunday.

Speaking to the media after the loss, the head coach said Sunday’s result was a lesson learnt the hard way but there is no need for panic as Bullets, who lead the standings with 61 points and a five-point gap, remain with four games before wrapping up this campaign.

Responded Pasuwa: “It’s a lesson learnt. We can’t be winning games every time we play. We need to go back to the drawing board and tell the players that they can be defeated and how we rise from this setback to come back and win again. We go [back] and do our homework.”

Pasuwa, who is eyeing his fourth TNM Super League title in a row since his arrival at Bullets in 2018, said he will not put his players under pressure.

“I will take the next fixtures as they come. There is no need to panic and as I said, we need to also taste the mentality aspect of [the players] from a defeat, how do they return to winning ways? And this [loss] will see us going back to the drawing board and bounce back in the upcoming fixtures.”

He was also asked about his decision to include Misheck Seleman in the starting XI despite the player missing out on action for more than two months due to personal reasons.

“He was fit, he was training and I tested him and was one of the boys who could give us another dimension of play. Remember we have been playing so many games, so he was one fresh boy and I thought he could take us far in terms of intensity.”

On pulling out Chimwemwe Idana after the hour-mark for Alick Lungu, the head coach explained:

“From transition most of the time [he was] very slow and the one ball that we conceded was on a bad back pass from him, negative part of it, then straight away they scored us. But that’s part of the game and the substitutes [that] came in tried their best, but it wasn’t meant to be our day, we move on to the next one.”

The latest defeat means Bullets’ maximum points are 70 if they win the remaining four games to wrap up the 2022 TNM Super League campaign, but only need five points to officially retain the title as the second-placed Blue Eagles’ maximum points are 65. The Area 30 side remains with three games to end their season.

Bullets are comfortably leading the summit of the standings with 61 points from 26 games, the Eagles have 56 points from 27 games.