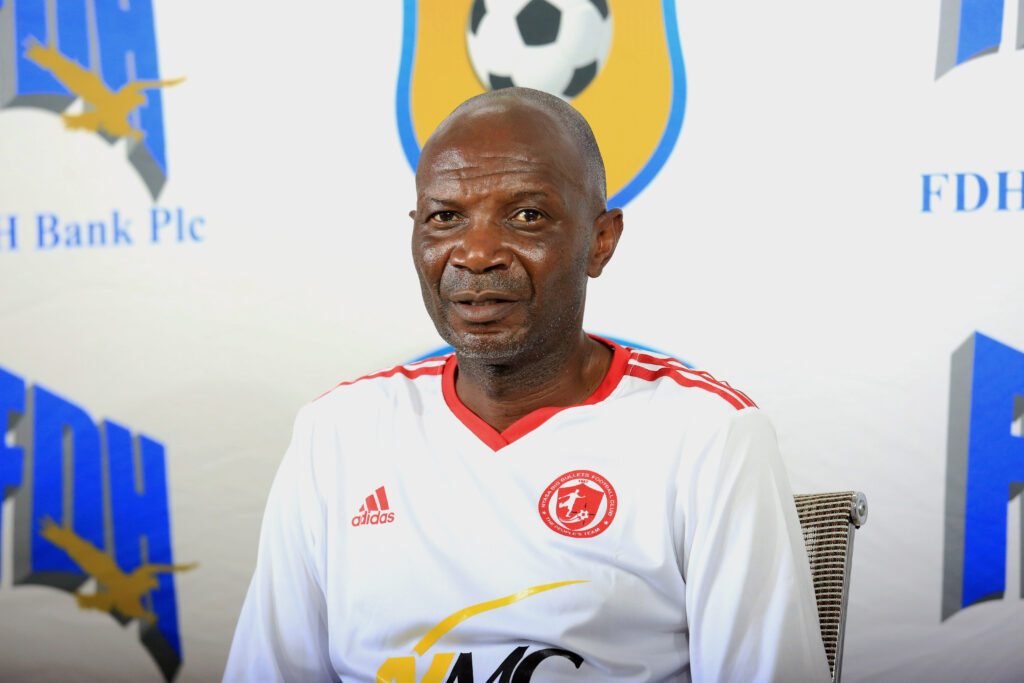 The Nyasa Big Bullets head coach was asked about facing his reserves team in a national cup final, the importance of victory, his preparations, injury updates and his past experience against the junior side.

Read on to find out what Pasuwa said:

A big match happening on Sunday and you are facing your reserve side, how are you looking forward to your first FDH Bank Cup final?

Very interesting, but maybe one thing, it’s no longer a reserve side because those boys are there [in the cup final] by no fluke. They are a team which is standing on its own and you can see the way they have been playing throughout. They have been playing very good football and they knocked out three Super League teams, which means us, as the senior side, need to prepare well in order for us to take the cup home. We thank the sponsors and being my first time to be in the FDH Cup final after trying last time out when we lost in the quarterfinals or the second round, but this time around we have gone through. It’s very interesting that we will be meeting the so-called reserve side, but again, we need to put everything in order so that we come out good on the day.

Tell us about your team, any injury concerns, any suspensions?

Yeah, we had Precious Sambani who was having a knock the game we played Blue Eagles and he didn’t play on Wednesday [against Sabe Farming]. Today, he went outside and was just jogging around and he didn’t take part. We also have Lanjesi Nkhoma who hasn’t been feeling well. We have Gomezgani Chirwa who had a knock and came back, but today he picked up a knock again, had to be taken out, and will be waiting to hear from our doctors. But the rest of the guys are okay. We have Chimwemwe Idana [and Patrick Mwaungulu] whom we rested during the midweek game and now they are back, so too with Richard Chimbamba who trained today. We will see tomorrow how they will fare and if they are ready, we will bring them back [for selection on Sunday].

It took a penalty shootout last year for you to get past your reserve side in the same competition, should we say that was a warning enough that it will always not be easy when you meet?

Yeah, a very big warning to us. If you saw that game [last season], they dominated in most of the areas, we were second on the ball most of the times and they were very quick. I think last time, we had most of the guys who were above 27, but now we have an average age of [23] which can fare very well with them [youngsters]. Last time, we had some of the boys who were playing for that reserve and they were promoted to the senior side and now they have them again when they are on the other side of it.

What will it mean for you to win this cup to you as a coach and for Nyasa Big Bullets as a team?

As you know, Bullets is a big brand. We have been trying to build this team to be even a big brand in Africa. We can’t be a big brand without dominating the domestic competitions and getting this cup it will give us confidence in whatever we are doing. Remember we have been saying we are building a team and building that team, will give them confidence even if we go to the [CAF] Champions League because they will know how to run into the spaces tactically.