Pasuwa: We can do more 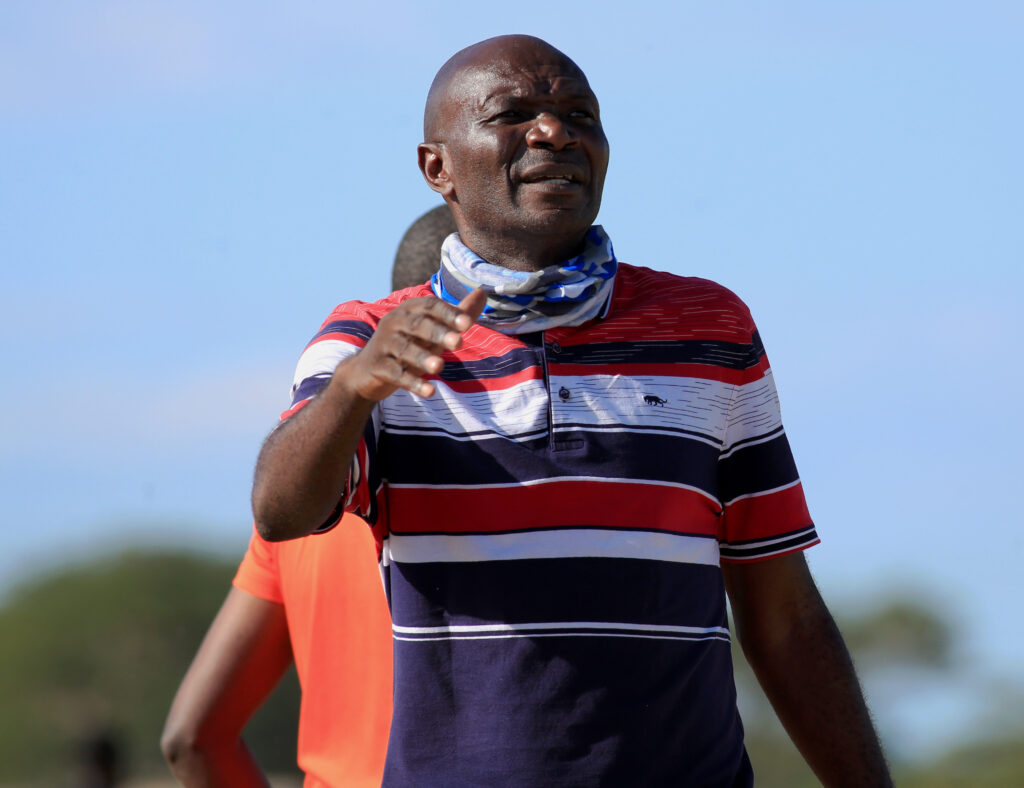 Nyasa Big Bullets head coach Kalisto Pasuwa believes his side has more to offer in terms of performance, especially in the final periods of the match, highlighting that his boys have been struggling to cope with the pressure posed by the opposition.

He was sharing his thoughts on Sunday’s 0-2 TNM Super League victory over TN Stars away at Kasungu Stadium.

The People’s Team scored a first-half double through youngster Patrick Mwaungulu and failed to convert a number of chances in the final half mostly dominated by the hosts.

Speaking during a post-match interview, Pasuwa said it was worrisome to see his side playing high-pressing football in the first 45 minutes but fail to repeat the same performance in the second half.

“Once again a game that we played first 45 minutes and we got the two goals, but we failed to play our normal game in the second half. We still need to do more in terms of how we manage games because you can see how we are struggling in the second half by allowing the opposition to play and this is not acceptable in football.

“The same way we played in the first half is what we should be doing in the second half,” said Pasuwa, who is rebuilding the team after letting go eleven members of the squad that won the title for a third consecutive season last year.

“But again these are youngsters, they are still learning and I think with time, we will get there,” added Pasuwa, who promoted six youngsters from Bullets Reserves, three of them starters during Sunday’s win at Kasungu Stadium, including Mwaungulu, who inspired Bullets to go top of the standings with his brace.

Pasuwa however saluted his boys for collecting maximum points despite struggling in the final half.

“The good thing that we are having right now is the ability to maintain our lead by keeping possession in the second half then we try to manage the game and win it. So I am saluting my players for defending well to secure points, especially when we play away from home. It will never be easy for us, but I am glad we are making strides.”

With 11 games played so far in this campaign, amassing 29 points from nine wins and two draws, Pasuwa also spoke about his squad rotation.

“Remember, I have youngsters whom I promoted from our junior team and I don’t have a first eleven as of now and we need each and everyone to be playing because some of my players are training with the national team and we only get them two days before a match, so I need to prepare each and everyone to play if given a chance for us to get the best out of each player we registered for this season.”

The victory on Sunday was Bullets’ fifth win in a row after defeating Moyale Barracks, Rumphi United, Civil Service United and Red Lions.

Bullets’ next assignment is a home fixture against Silver Strikers at Kamuzu Stadium on Saturday.