Pasuwa: We showed them too much respect 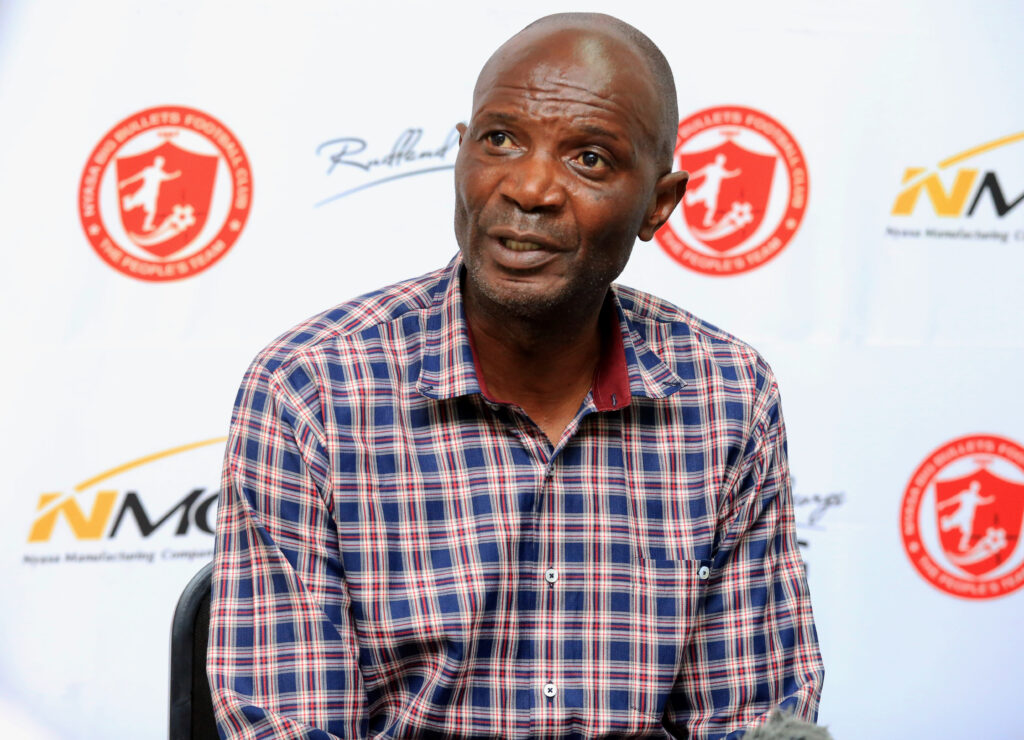 Kalisto Pasuwa rued our first-half performance following Nyasa Big Bullets’ 0-2 defeat to Simba SC in the first preliminary round of the TotalErnegies CAF Champions League at the Bingu National Stadium on Saturday.

Reacting to the loss in the first leg played at home, Pasuwa highlighted that The People’s Team showed Simba too much respect as the Tanzanians dominated the opening half, scoring a goal in the 29th minute through Moses Phiri before John Bocco netted the second with ten minutes to play in the final half.

“It’s the first half of the game where we gave too much respect to our opposition and we were jittery, we couldn’t keep the ball for six seconds and we were giving them room to play from the back, pressing hard on us and made us chase,” reacted Pasuwa during the post-match press conference.

The Zimbabwean believes inexperience cost Bullets the game that featured four youngsters who were playing their first Champions League football.

“The inexperience of [some of] the boys maybe was the reason why the result didn’t go our way. Of course, we had some experienced players whom we thought would help the youngsters, but it was never meant to be our day,” he explained.

On the return leg, to be played on Sunday, 18 September 2022 at the Benjamin Mkapa National Stadium in Dar es Salaam, Pasuwa quickly hinted that he will throw everything upfront for his charges to get something out of the match.

“Not easy for us in Tanzania, but again we saw how we played today. Every time we couldn’t attack and we sat too deep hence having spaces in between the lines where the opponents penetrated, but this is football and we have to throw everything, push for more and hope for the best in the return leg.”

But the Bullets head coach was also quick to admit that it would take a lot of motivation for his charges to get over the first leg result and concentrate on the last match of the first preliminary round in Tanzania.

“We saw the mistakes that we were doing and you saw how we conceded the last goal which came direct from their goalkeeper and caught us off guard, this is something we need to discuss with the boys and give them confidence before we travel to Tanzania. We need to move on from this result and focus on the return leg,” he said.

Pasuwa has however advised his players to grow a thick skin for a possible hostile reception in Dar es Salaam next week.

“These guys should get used to facing a very hostile reception in football and that’s exactly what they will face in Tanzania next week.”