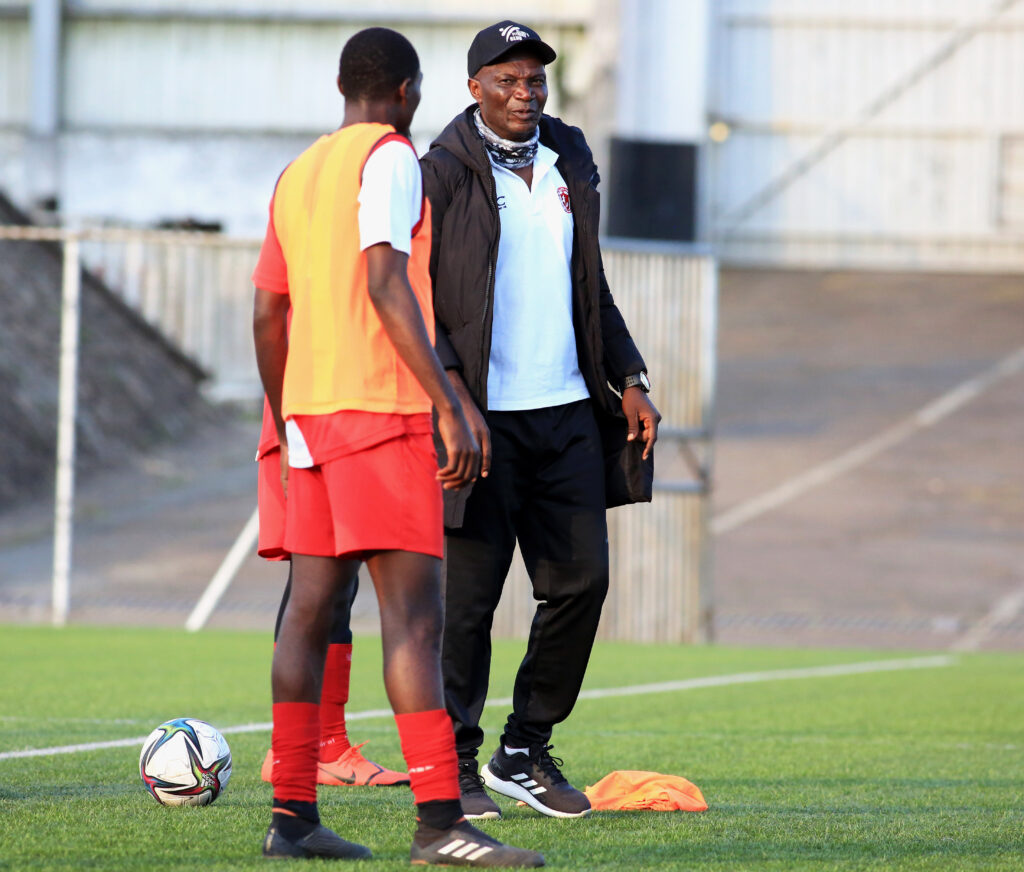 Nyasa Big Bullets will be looking to extend their lead at the top of the TNM Super League table to 14 points when they take on Kamuzu Barracks on Saturday afternoon at Kamuzu Stadium to begin their 2022 second-round campaign.

The People’s Team will be hoping to do a double over the 2016 league winners, having claimed a narrow 1-0 victory over Charles Kamanga’s side when the two teams met at Civo Stadium on 26 June.

Bullets will head into this fixture high in confidence after coming from behind to beat Sable Farming 3-1 to progress into the FDH Bank Cup round-of-16 last Sunday.

Kalisto Pasuwa’s men will also head into this match with more confidence knowing that a win would open up a 14-point lead over the second-placed Blue Eagles, who will be facing Karonga United away in Karonga 24 hours later.

At the summit, Bullets have 41 points after claiming 13 wins and two draws in the 15 matches of the opening stanza.

Bullets have an excellent file in opposition to KB and have gained 16 points from the last seven meetings between the two sides.

The earlier assembly between the two sides came about in June this year and resulted in a hard-fought 1-0 victory for the champions, courtesy of a second-half strike from in-form striker Babatunde Adepoju.

However, Kalisto Pasuwa’s side will be facing a much-improved Kamuzu Barracks, a side which is currently fifth in the standings with 26 points, level on points with Silver Strikers, who have a better goal difference over them.

At this stage last season, the Capital City soldiers were struggling and their slump in form saw them missing out on a top 8 finish for the first time in years.

But currently, they are intrinsically motivated to do well and push all the way to the top and this will be their opportunity to prove all their doubters wrong against a side which has made Kamuzu Stadium a no-go zone area for visiting teams for the past nine seasons.

Bullets will be without vice-captain Chimwemwe Idana and defender Kesten Simbi, who are both suspended after accumulating three yellow cards during the opening round of the Super League.

But Pasuwa will welcome back defender Hadji Wali, who has been inactive for the past three weeks. Bullets will also welcome goalkeeper Clever Mkungula, who missed last week’s match at Mulanje Park due to an injury he sustained whilst on duty with the national team at the HollywoodBets Cosafa Cup tournament.

The 15-time Super League winners will also be hoping to have Babatunde Adepoju, who limped off during last week’s victory in Mulanje.

Babatunde Adepoju (Bullets): He is undoubtedly the striker in top form and this has been the case throughout the matches he has played in which he is scoring week in, week out for The People’s Team.

With five goals in the last five matches for Bullets, the Nigerian has hit his stride and will look to continue where he left off when his lone strike collected all the points for the log leaders against KB last month away at Civo Stadium in Lilongwe.

His goal-scoring ability, his strength on the ball and link-up play has provided opportunities for fellow attackers as witnessed during last Sunday’s victory when he provided two assists to Lanjesi Nkhoma and Gomezgani Chirwa, before netting the third goal for Maule. He will likely play a vital role in this match considering the fact that Idana will not be part of this important fixture.

Zeliat Nkhoma (Kamuzu Barracks): He is KB’s current leading scorer with five goals to his name. He has the ability to hold on to the ball and create room for others to launch offence at their opponents.

When the two teams met last month, Nkhoma caused more havoc to Bullets’ back-four, but he lacked the finishing composure to punish Pasuwa’s side that got out of Civo Stadium with all the points. On a good day, he is someone who can do wonders for his team and will have to prove his point against a team which so far has a good defensive record, conceding only six goals in 15 league matches.

The match kicks off at 14:30 hours and live updates will follow on all our platforms.