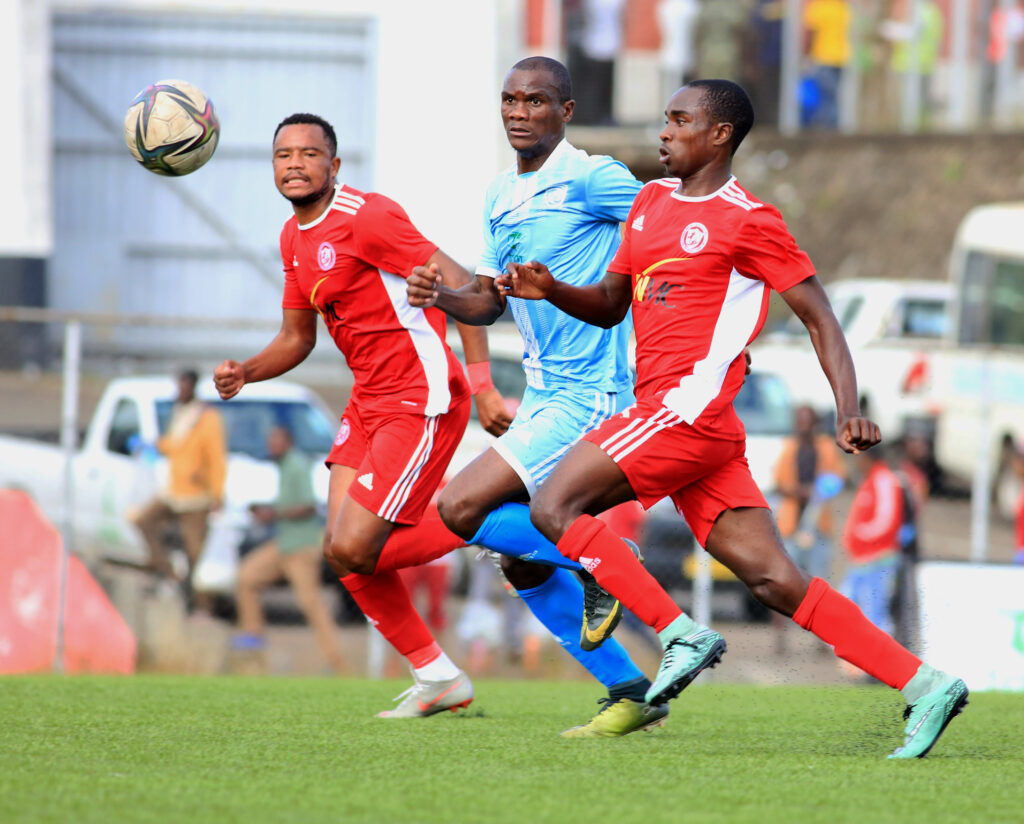 The Super League of Malawi has rescheduled a number of TNM Super League fixtures, including those involving Nyasa Big Bullets, and the league leaders will be travelling to Lilongwe to play Silver Strikers on Sunday.

In the initial fixture, Bullets were supposed to play Sable Farming on Wednesday at Mpira Village before playing Bullets Reserves in the FDH Bank Cup final, which was also shifted to a later date following the Malawi U-20 engagement at the Cosafa Youth Championship in South Africa, where our junior side contributed eight players.

But on Sunday, Sulom released a revised schedule with the midweek fixture away at Sable postponed and The People’s Team will play the Central Bankers at the Bingu National Stadium.

Kalisto Pasuwa’s Bullets were also supposed to travel to Mpira Village next Wednesday to play Mighty Tigers, but this again has been moved to a later date.

The changes will come as a relief to Pasuwa’s team after playing their third game on Sunday within a space of eight days and would have had a fourth game within ten days if they faced Sable midweek.

Earlier this week, Pasuwa warned his charges to prepare for each and every game, saying all the registered players will be involved in order to avoid injuries to his squad.

“I am one person who is [always] talking about managing these players. We have 30 players who were registered and everyone should be ready to play,” he told club media after defeating Red Lions 3-1 at home last Wednesday.

“We have been talking to them to prepare themselves for action because we can’t just be using the very same players, especially these guys who play in wide areas where they cover more distances than the rest, so we need also to be rotating them to have a good long life in terms of their careers.”

On Sunday, Pasuwa handed a full league debut to centre-half Isaac Badu, who last made an appearance for The People’s Team on 26 June in our 0-1 victory away to Kamuzu Barracks at Civo Stadium in Lilongwe where he came on as a substitute to replace Blessings Mpokera in the 86th minute.

Righteous Banda, who has also stayed for months without game time following his return from a long-term injury, was also given 60 minutes in Bullets’ 1-1 stalemate against his former team at the Kamuzu Stadium on Sunday afternoon.

The defending champions, currently eyeing a fourth successive TNM Super League title under Pasuwa, have played 22 games from which they have collected 56 points and they remain unbeaten in the 2022 season.