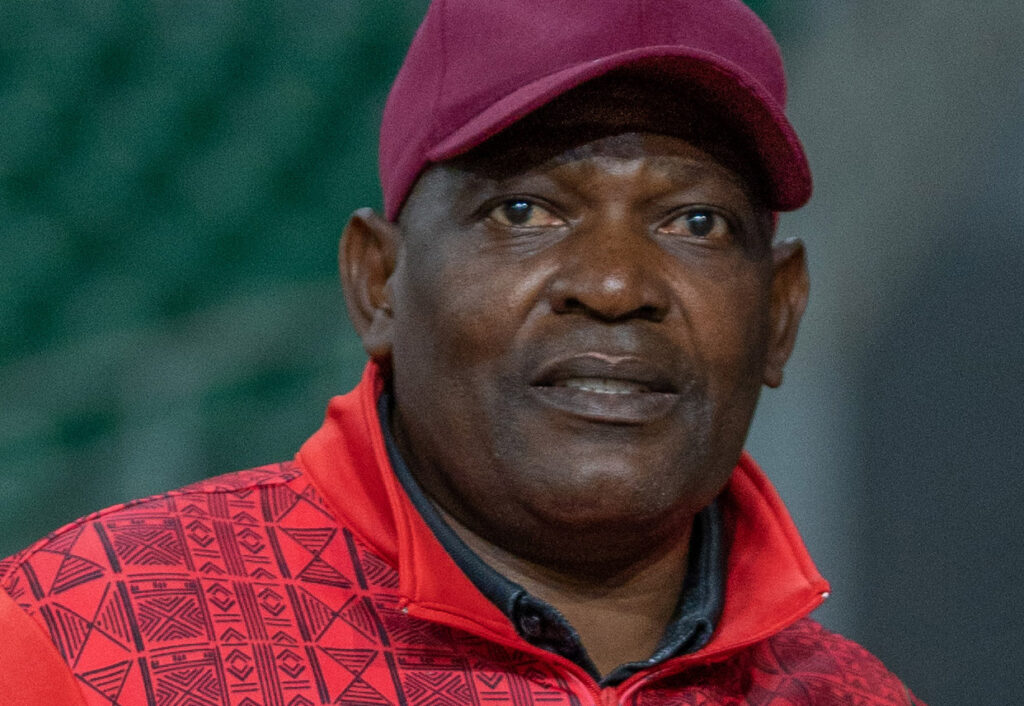 The Blantyre derby has had it all; from infield melees and red cards to hostility and teargas. Unbound by spite, there has been no love lost between the Bullets and Wanderers fans.

They have been brought up to loathe each other but there are times they have been joined together by the classiness of a single player regardless of the colour of the jersey donned.

A lot of football stars have stolen the famous Blantyre derby show, but only a few have earned applause from the opposition fans. Among them is one of Bullets’ greatest players of all time, Lawrence Waya.

His striking and dribbling heroics have been well-documented for both club and country. His nickname alone tells a story of his magnificence.

At one time, following his enlivened displays, he scooped the Best Player award at the CECAFA Senior Challenge Cup games in 1988, something that propelled some fans to nickname him “Lule”, the name of the erstwhile Ugandan president, Yusuf Lule.

Malawi’s fourth most-capped player with 132 caps, Waya scored 27 goals for the Flames. However, in his career which spanned 15 years, the 59-year-old self-fashioned himself mostly as an intelligent dribbler of the ball than a serial scorer. Today he makes it no secret to say he was always trying to emulate the Argentine football icon, Diego Maradona.

From the village of Mphonde in Phalombe where he was born, Lule went on to play his game around the world at the top level. He had short spells overseas but for the larger period, he played for The People’s Team having joined the club in the year 1980.

Four years after joining Bullets, the skilful winger found himself with the Flames at the 1984 African Cup of Nations finals and later in his career, football took him as far as the United Arab Emirates where he played for the Al Jazira Club before returning to Bullets.

Well, he might have won it all with Bullets and Flames in his playing time but one moment, against his club’s fiercest cross-town enemies, Mighty Wanderers, epitomizes the extraordinary skill he possessed with the ball.

This special moment came in the 1987 Blantyre derby when some sections of the Nomads fans put every grudge aside to cheer on Waya for his expression of individual brilliance in such a big game.

And it’s not only once that Waya drew a standing ovation during this game. First, it had happened right before it kicked off.

Slowly from the tunnel, both the Nomads and Bullets players had trudged onto the grass of the Kamuzu Stadium in two separate single-file lines. Standing at the very back of the line of Bullets’ players was Waya, who, once he appeared on the pitch, was on the lips and tongues of the fans from both teams.

“This one [the 1987 Blantyre derby] had a different hype because it was my first game since returning from the United Arab Emirates and on the Nomads’ side, Kennedy and Holman Malunga had just returned from Belgium. So, the derby was called Belgium versus Abu Dhabi,” Waya recalls the atmosphere of this particular derby in an exclusive interview with Bullets media.

After being cheered on before the game started, Lule gave the supporters of both teams another thrilling scene asking for their applause in the game.

To mark his return from the Middle East, Waya was terrific on the ball that he was the one who opened the scoring and he did it stylishly. In the opposition’s final third, Waya had chased down a Nomads defender, dispossessed him, made a clever turn to face the goal, struck the ball with his right foot outside the box, and watched it cannon off the side-post and went in to make it 1-0. This was to the amusement of both Bullets and the Nomads fans who loudly cheered Waya for producing a moment only for the cameras.

Remembering how it was to be praised by the rivals, Waya said: “It felt good. It gave me a hint that I was playing the game well. We went on to win the derby 2-1.”

Keep in mind that this was not the first time Waya scored in the Blantyre derby. He had done it on several occasions, including the one time he had scored a late equalizing goal to earn Bullets a point at the BAT Ground. Interestingly, the goal he scored at the BAT was against the command of his Nomad die-hard employer then, who had asked him not to be in the scoring mood that day or else face consequences. Nonetheless, the 1987 Blantyre derby earned Waya an ovation from the opposition fans.

Today, Waya, who holds a UEFA B Coaching License, works with the Football Association of Malawi and he is braced to witness his former side take on the Nomads in the latest edition of the Blantyre derby at the Bingu National Stadium in the final of the 2022 Airtel Top 8 Cup on Saturday.

Asked to predict who is going to overthrow who on Saturday, Waya simply replied: “I’m not sure. It is always 50/50.”